In 2017, Paytm acquired Nearbuy and Little and merged the two startups and made a strategic investment in the combined entity 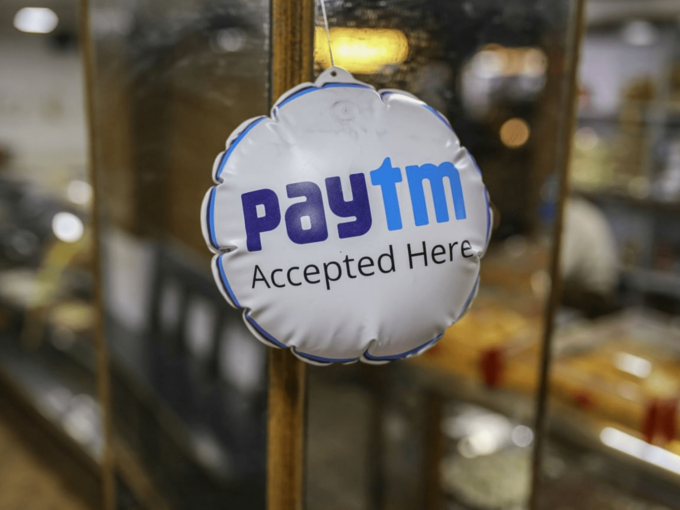 Paytm acquired Nearbuy along with Little in 2017. Back then, Vijay Shekhar Sharma-led Paytm merged the two startups and made a strategic investment in the resultant entity for a majority stake.

As per the regulatory filings accessed by Inc42, Nearbuy will be allotting 1,30,00,000 unsecured optionally convertible debentures (OCD) to Paytm.

Nearbuy allows customers to discover, buy and save on merchants nearest to them. Nearbuy was previously known as Groupon India after Nasdaq-listed Groupon Inc acquired SoSasta in 2011 to enter the Indian market. Post the exit of the founders of SoSasta, Ankur Warikoo took over as the CEO of the company (called Groupon India at the time). In August 2015 that Groupon India was rebranded to Nearbuy, following the management buyout wherein Sequoia invested $17 Mn.

Founded in 2009 by Sharma, One97 Communications, the parent company of Paytm, filed its draft red herring prospectus (DRHP) for public listing earlier this year. One of the early unicorns of the Indian startup ecosystem, Paytm aims to raise INR 16,600 Cr through a public offering. As per DRHP its offer comprises a fresh issue of INR 8,300 Cr and an offer for sale (OFS), meaning existing shareholders selling stakes worth INR 8,300 Cr.

The fintech startup is aiming for India’s biggest IPO issue after Coal India which had raised INR 15,000 Cr from the public market. One97 Communications is at present valued at $16 Bn and is looking at a valuation of $25 Bn – $30 Bn. Paytm enjoys support from Ant Financials, SoftBank, Elevation Capital, Discovery Capital, and others.

Bipin Preet Singh’s Mobikwik and Pine Labs will be another Indian fintech startup that will be joining Paytm’s suit and test their fate in the public market later this year. While Gurugram-based MobiKwik is looking at INR 1,900 Cr IPO in the Indian market, whilem Pine Labs which just closed its $100 Mn in a new funding round is looking at $6 Bn valuation with its IPO in the US.