Before joining Paytm, Sanwalka was working as the country's advisor leader for PWC India 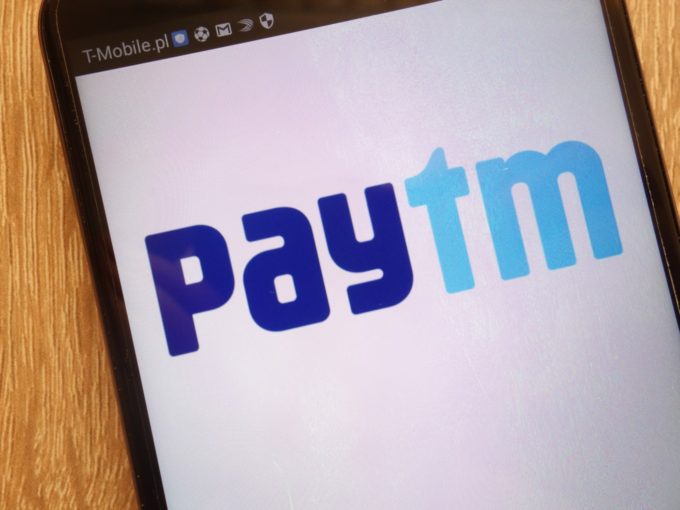 IPO-bound Paytm has elevated its newly appointed president, compliance and operations Deepankar Sanwalka as a whole-time director in the company. The development comes four months after he joined Paytm’s core team.

As per the filings accessed by Inc42, Sanwalka has been appointed as the whole time director and key managerial personnel of the company for next five years with an immediate effect. With this elevation, he will act as a director in multiple group companies of Paytm.

In May this year, Sanwalka joined Paytm as president, compliance and operations of Paytm (enterprise functions) from PWC where he was India advisory leader. Prior to that he headed risk consulting in KPMG.

The development comes at a time when Paytm is still awaiting SEBI’s nod for its INR 16,600. And Sanwalka’s appointment seems strategic in nature given his background.

Founded in 2009 by Vijay Shekhar Sharma, One97 Communications filed its draft red herring prospectus (DRHP) for public listing earlier this year. With the IPO, the startup aims to raise INR 16,600 Cr. Its offer comprises a fresh issue of shares worth INR 8,300 Cr and an offer for sale (OFS) worth INR 8,300 Cr.

The fintech startup is aiming for the biggest IPO issue after Coal India which had raised INR 15,000 Cr from the public market.

One97 Communications is at present valued at $16 Bn and is looking at a valuation of $25 Bn – $30 Bn valuation. Paytm enjoys support from Ant Financials, SoftBank, Elevation Capital, Discovery Capital, and others.

Paytm’s competitor MobiKwik which has filed its DRHP worth 1,900 Cr has already received SEBI’s approval for its IPO. Other fintech companies like Fino Payments and Policybazaar have also received SEBI’s nod for their INR 1,300 Cr and INR 6,000 Cr IPO respectively. Several reports suggest that Paytm is likely to list on the public market by November this year.