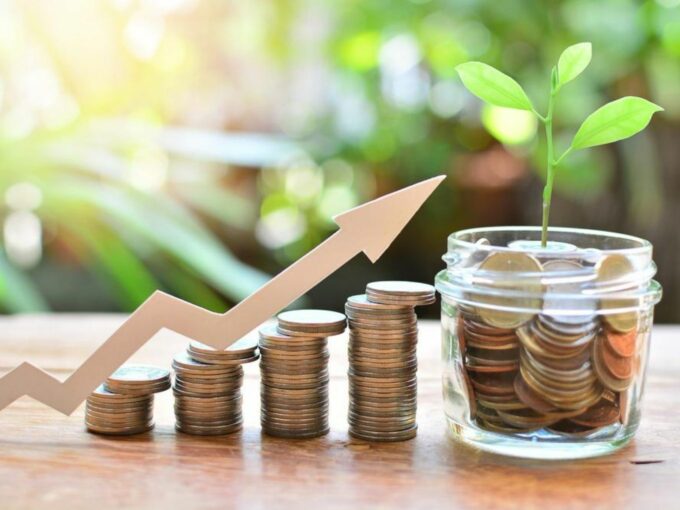 According to the ministry of corporate affairs filings accessed by Inc42, Ather Energy has allocated 20,688 Series C1 compulsorily convertible preference shares at the face value of INR 10 each and a premium of INR 40,592 aggregating to INR INR 83,99,74,176 for cash on a private placement basis. The fundraise will help Ather Energy strengthen its financial position and carry forward its business plan, the filings added.

Overall, Hero MotoCorp owns 1,49,221 CCPS and 100 Equity Shares in Ather Energy. Prior to this Series C round, the two-wheeler maker had invested INR 180 Cr ($27 Mn as per 2016 conversion rate) in Ather’s Series B round raised in 2016. The EV startup had also raised $51 Mn in Series C round last year led by Flipkart cofounder Sachin Bansal’s who poured in $32 Mn.

For this round, Hero MotoCorp has converted its convertible debt of $19 Mn and InnoVen Capital has extended an $8 Mn venture debt. Overall, the company has raised close to $101 Mn across several rounds and counts Tiger Global as its investor as well.

Ather Energy was founded in 2013 by Swapnil Jain and Tarun Mehta. The startup designs and sells electric two-wheeler vehicles for the Indian market. It is also one of the earliest startup investments of Bansal when he invested $0.5 Mn in the EV maker as its angel investor in 2014.

The company had launched its flagship ebike Ather 340 and 450 e-scooters in Bengaluru in June 2018. However, it decided to discontinue the entry-level Ather 340 e-scooter in September 2019 due to low demand. The company had announced that it was to focus on scaling up the production of another flagship two-wheeler Ather 450.

Then in January 2020, the company launched an upgraded version of its 450 model — Ather 450X — which will be launched across India. Ather’s CEO and cofounder Tarun Mehta also assured that Ather’s 450X model was based on its 450 model on every parameter — performance, intelligence and connectivity. The company competes with another Bengaluru-based company Ampere Vehicles, which is a wholly-owned subsidy of Greaves Cotton.