Exclusive: GlowRoad Raises $11.5 Mn As It Sets Course Towards Profitability

Exclusive: GlowRoad Raises $11.5 Mn As It Sets Course Towards Profitability

Korea Investment Partners and Vertex Ventures invested in Series B+ round

GlowRoad aims to turn profitable within a year 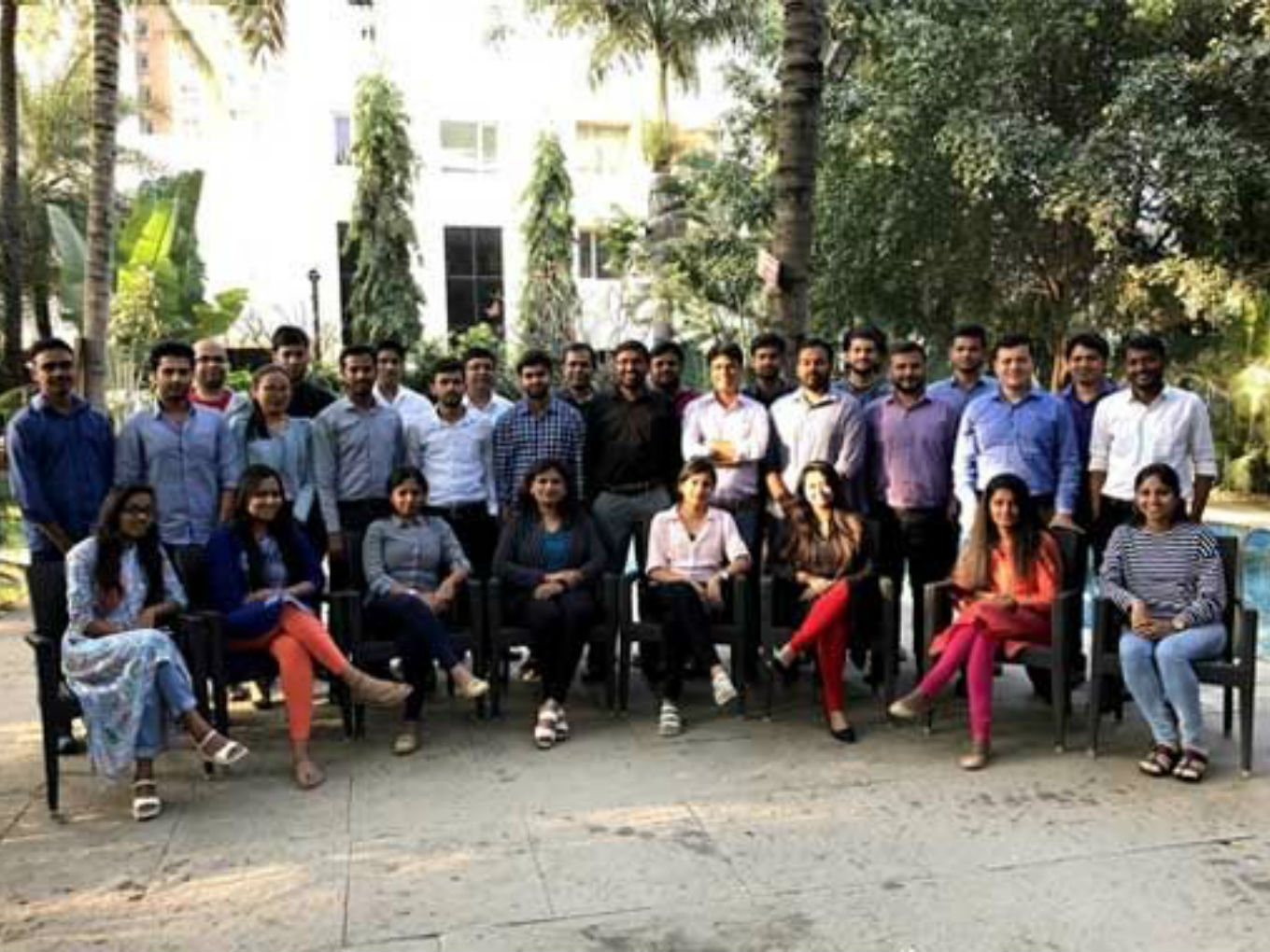 The company had recently raised $10 Mn in Series B from Accel Partners and CDH Investments in April this year. The company is now looking to ramp up hiring across technology and customer care operations.

Sinha emphasised that due to the increase in hiring, they will see losses for 2-3 months, but said profitability is on the cards within a year.

Founded in June 2017 by Sonal Verma, Kunal Sinha, Nitesh Pant, Shekhar Sahu and Nilesh Padariya, GlowRoad is a social commerce network which enables suppliers to sell their products to end customers through resellers across more than 400 cities globally.

In essence, GlowRoad allows resellers to sign up on the platform with zero investment but get full access to its 300K buyers. At present, the company boasts of over 100K resellers and more than 20K suppliers.

In terms of the user base, GlowRoad app downloads crossed the 5 Mn mark and the app has an average rating of 4.6 on the Google Play Store. This can also be attributed to the company’s retention capabilities; Sinha said GlowRoad have been recording 73%-74% repeat customers.

Before the funding round in April, Sinha had said that the company had been growing in a capital-efficient manner, but needed the funds infusion to ramp up hiring, while keeping marketing costs low. He emphasised this by saying GlowRoad has a customer acquisition cost of less than $3, and the growth has been cost-optimised. But Sinha added the previous rounds have netted the company marquee investors in less than two years of existence, which should make raising capital in the future easier.

Speaking about growth, Sinha said for organic channels the company’s loyalty and referrals programme has been working out well, while inorganic growth is thanks to Facebook and Google ads.

Ecommerce: Not For The Faint-Hearted

The funding for GlowRoad comes at a time when multiple Indian ecommerce ventures are going belly up. Some like Mumbai-based Craftsvilla have put themselves up for sale while others such as social fashion commerce startup Wooplr have shut shop due to mounting losses.

Paytm Mall is another ecommerce company that’s hit the wall in terms of growth. Backed by some of the world’s leading investors including Alibaba and SoftBank, the company is reportedly looking for a funds infusion even as it has had its fair share of problems such as firing employees for fraud.

Sinha tells us that ecommerce market generally sees $9-$10 customer acquisition cost, which is much more than the profit company can make on each product, which is why it’s vital to keep the cost low. With the continued trend of burning cash to give unaffordable discounts and freebies, ecommerce companies had signed up to lose the war even before it began.

Other startups exploring the B2B and social commerce space are Meesho, Shopmatic, Shopify, Udaan among others. Many of them are focussing on omnichannel sales and revenue to prevent high cash burn. However, the retail ecommerce is only set to intensify with the arrival of Reliance Jio’s service to disrupt Flipkart and Amazon.