Series B funds were to be used for growth, expansion, etc 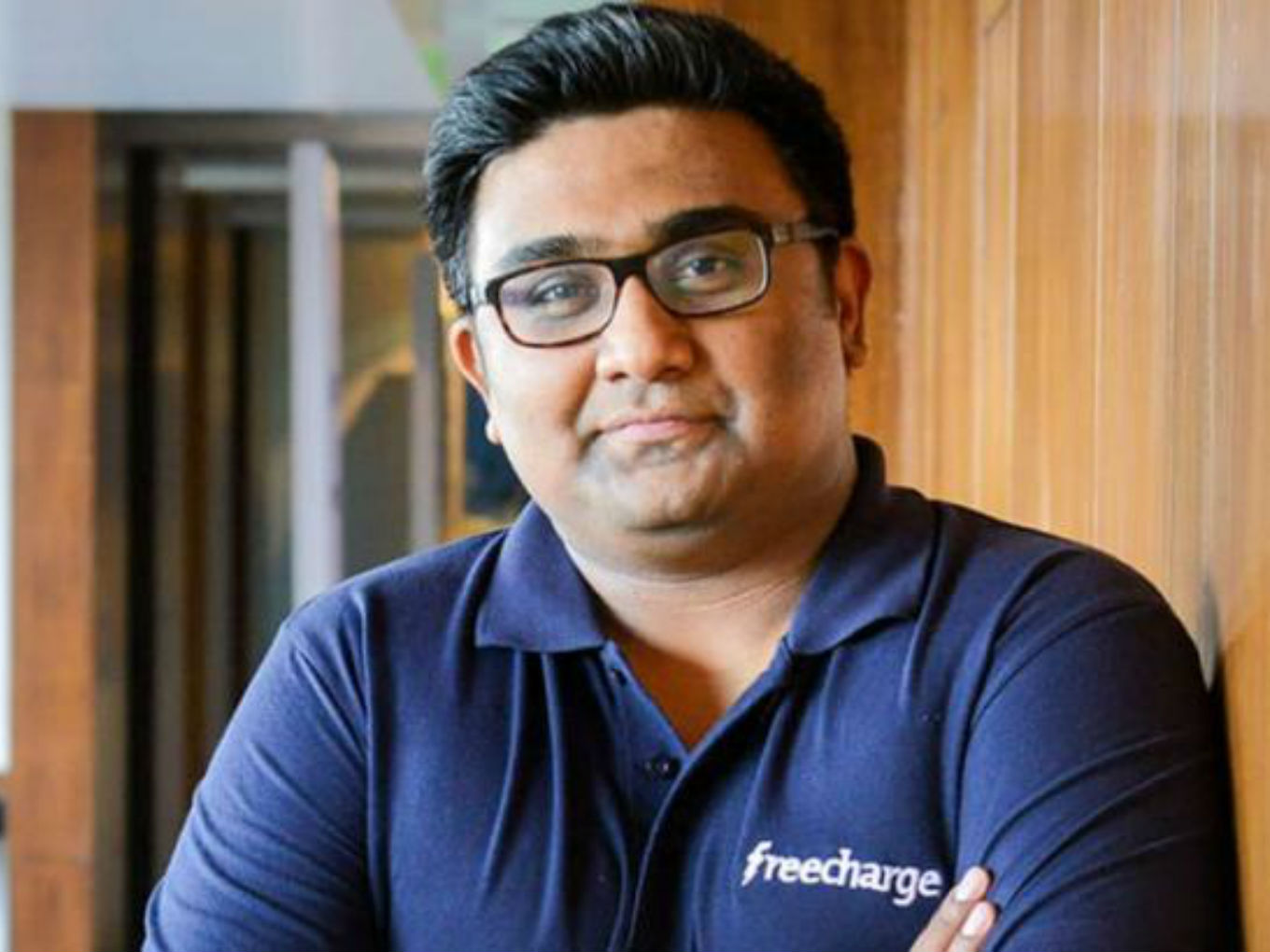 According to the Ministry of Corporate Affairs filings accessed by Inc42, on September 7, Cred allotted 50,443 Series B CCPS at a nominal value of INR 100 and a premium of INR 13,553.31 per share.

It is to be noted that in August, Cred said it has raised $120 Mn from existing and new investors. At the time, Inc42 noted through company filings that it has floated the offer for INR 730.02 Cr ($101.4 Mn) to Sequoia, Ribbit etc and the rest $20 Mn, it claims to have already received.

It couldn’t be ascertained if this investment is part of $120 Mn funding or is an additional infusion. In July, reports had surfaced that General Catalyst is likely to invest a small amount in Cred’s $120 Mn funding round.

The company said in its filings earlier that the bridge Series B funds will be used for growth, expansion, marketing and general corporate activities of the company. Prior to this investment, the company has raised $175.5 Mn in funding overall.

Cred: Betting On The Creditworthy Segment

Launched in 2018 by Kunal Shah, Cred is a members-only app which gives exclusive rewards for paying your credit card bill in a timely manner. Eligible users with good credit scores can use the app to understand and navigate their credit card statements, particularly with regard to hidden charges, and they are rewarded accordingly.

Cred has been recently seen tying up with influencers for its promotional activities and has been spending heavily on rewarding its bill paying users. However, not everyone has been satisfied with the rewards as well. There have been reviews by users saying that engagement is super low, payment addition to actual cards needs 1-2 working days, lack of useful offers etc.

As one of the hottest sectors of the Indian startup ecosystem, fintech has been bringing investor as well as customer attention. According to DataLabs by Inc42, between 2015 and H1 2019, the total investment in Indian fintech startups was $8.23 Bn with a total deal count of 562.

The company’s competitors are digital payments’ players such as Paytm and PhonePe as well as banks themselves. One of the new trends in the credit industry today is co-branded credit card, as tech players tie up with banks and credit card companies to launch credit cards.

For instance, Flipkart and Axis Bank partnered to launch a cobranded credit card. A similar partnership was announced between Amazon-ICICI; GoIbibo-ICICI; Ola-SBI; BigBasket-DBS bank among others earlier this year.

The credit card ecosystem in India is growing at a fast pace and holds immense promise with regards to penetration and acceptance in many areas including ecommerce, travel, retail, payments and more. While most Indians have accessed some form of informal credit, there are only an estimated 49 Mn credit cards in circulation.