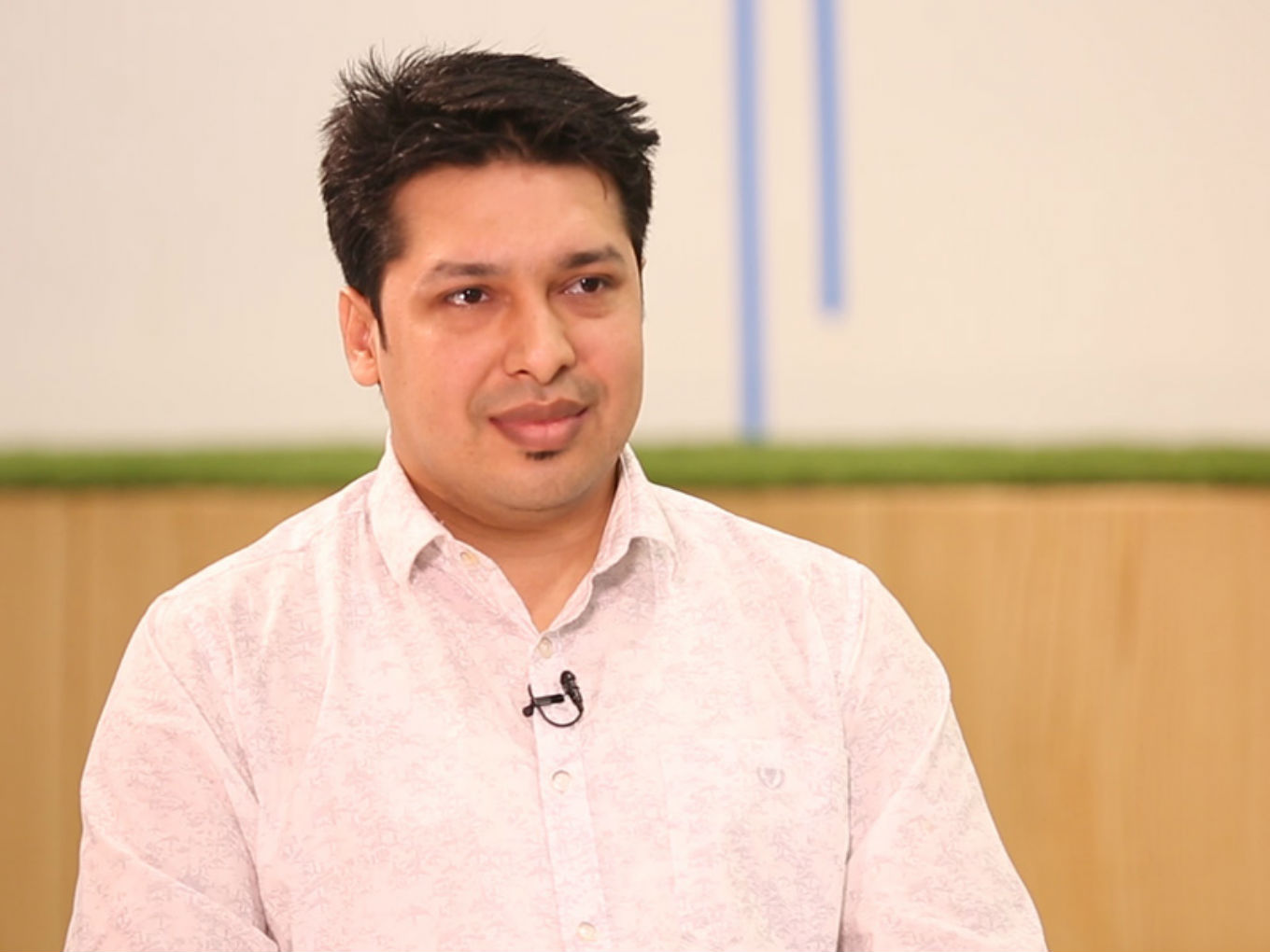 Launched in 2017 by Goyal, Manish Aggarwal, Mustafa Patanwala, and Sarfraz Nawaz, the startup offers a wide array of financial products such as home loans, mortgage loans, personal loans, and credit cards to consumers at their doorstep. It also provides a tech platform to existing and upcoming direct selling agents’ networks.

This helps consumers on one hand by getting the product to them in the fastest time possible and partners on the other by helping them earn higher revenue via the sale of products they didn’t have access to.

The Indian School of Management and Entrepreneurship (ISME), managed by the family office of Yes Bank chief Rana Kapoor’s daughters — the Three Sisters: Institutional Office — along with Valpro Capital, a Japanese fund, and a few HNIs also participated in this funding round.

Cashcow was advised for this deal by Enablers, a unit of ValPro. The startup plans to use the capital to increase distribution and strengthen its technology capabilities to capture greater scale.

According to Salil Musale, managing director of Astarc Ventures, India is a credit-starved economy and a platform like Cashcow helps improve the penetration of financial products. Also, its uberised model helps increase efficiency and provides a lot more people with the opportunity to earn. “We think of it (Cashcow) as the social commerce of the BFSI industry,” he added.

Goyal explained that for many micro-entrepreneurs including LIC agents, chartered accountants, etc, there is no transparent method of sharing leads with financial institutions on potential customers for loans and other banking products and tracking the status of these leads. Because of this, micro-entrepreneurs often end up losing potential clients and revenue.

Meanwhile, borrowers, if they go online, end up getting a lot of unwanted calls from banks and other companies, which spoils the customer experience. When a customer approaches a bank, he/she might not be eligible for the bank’s policy considering the tough norms being followed by the bank while sanctioning the loans and credit cards.

Cashcow has thus rolled out a mobile app for these micro-entrepreneurs to pass on leads and track their progress with complete transparency. On the other hand, the borrower gets a dedicated advisor, who brings 60+ lenders to his/her doorstep and handholds him/her in the entire journey of the loan.

On the technology front, at present, Cashcow is using artificial intelligence (AI) and machine learning (ML) in its qualifying and allocation engines on the lead platform. The complete platform is currently on cloud and uses Amazon Web Services.

“We are using the latest backend technologies and databases. All modules on the web-based platform are developed with an ‘Agile model’ of the SDLC. The mobile app is built on the Android platform using native technologies and the communication of this app to our server is completely based on APIs,” added Goyal.

Is This Sufficient To Beat The Competition?

Cashcow currently competes with players such as BankBazaar, PolicyBazaar, and PaisaBazaar, among others, and the offline Direct Selling Association (DSA). While these players may be reaping the first mover advantage so far, Goyal says that in case of online lead generation platforms, the success ratio is just 1%-2%.

The customer experience further goes on a toss, as many banks start approaching the customer when a lead is shared. In case of offline DSAs, there are no processes and technology, and due to an employee-heavy infrastructure, it becomes difficult to expand.

“With our unique model, we are able to reach 40% success rate on our leads and are currently focusing on how can we bring more conversions by working on 60% rejected cases. The entrepreneur-led variable cost distribution model can be taken to international boundaries and has no scalability issues because it’s an asset-light model,” he added.

According to Aggarwal, by building a sound foundational layer for distributing and processing financial products, Cashcow can rapidly grow all its verticals in this multi-billion dollar industry.

However, the founders have faced their share of challenges as well. To begin with, bringing standardisation to agents was a difficult task. “There was a certain way agents were working for the past couple of years, and getting them onboard with our processes and taking them through the training process were among the initial hurdles,” said Aggarwal.

Further, getting various lenders on board was also one of the challenges. But, as Aggarwal said, over time, they started contributing in the lenders’ business and, with word of mouth, were able to convince a lot of lenders to join their platform.

The startup now has partnerships with more than 60 financial institutions including banks, NBFCs, and new-age fintech lenders such as HDFC and ICICI, among others. It has a presence in 40+ cities, a loan disbursal of more than $71.02 Mn (INR 500 Cr) and over 75K credit cards in a short span. The company also claims to be operationally profitable and touching more than $425K (INR 3 Cr) in monthly revenue and $4 Mn in revenue this financial year.

“We have focused on individual credit products till now. We are soon launching SME lending products as well. Also, there are plans to enter SEA and Middle East regions as well this year. We aim to become the largest distributor of financial products over the next three years with a target to reach $1 Mn monthly revenue and more than 100 lenders in the next two quarters,” added Aggarwal.

In comparison, the Indian fintech market picked up pace after the November 2016 demonetisation but is yet to reach the global standards. According to Inc42 Datalabs Tech Startup Funding Report 2017, starting from just 26 deals in 2014, it crossed 100 deals in 2017.

This suggests the presence of a widely untapped market, thereby offering both the existing and new players an opportunity to start climbing the fintech ladder. Also, with internet and smartphone penetration on the rise and with the government’s push on digital financial inclusion, this opportunity is further expected to expand in India.