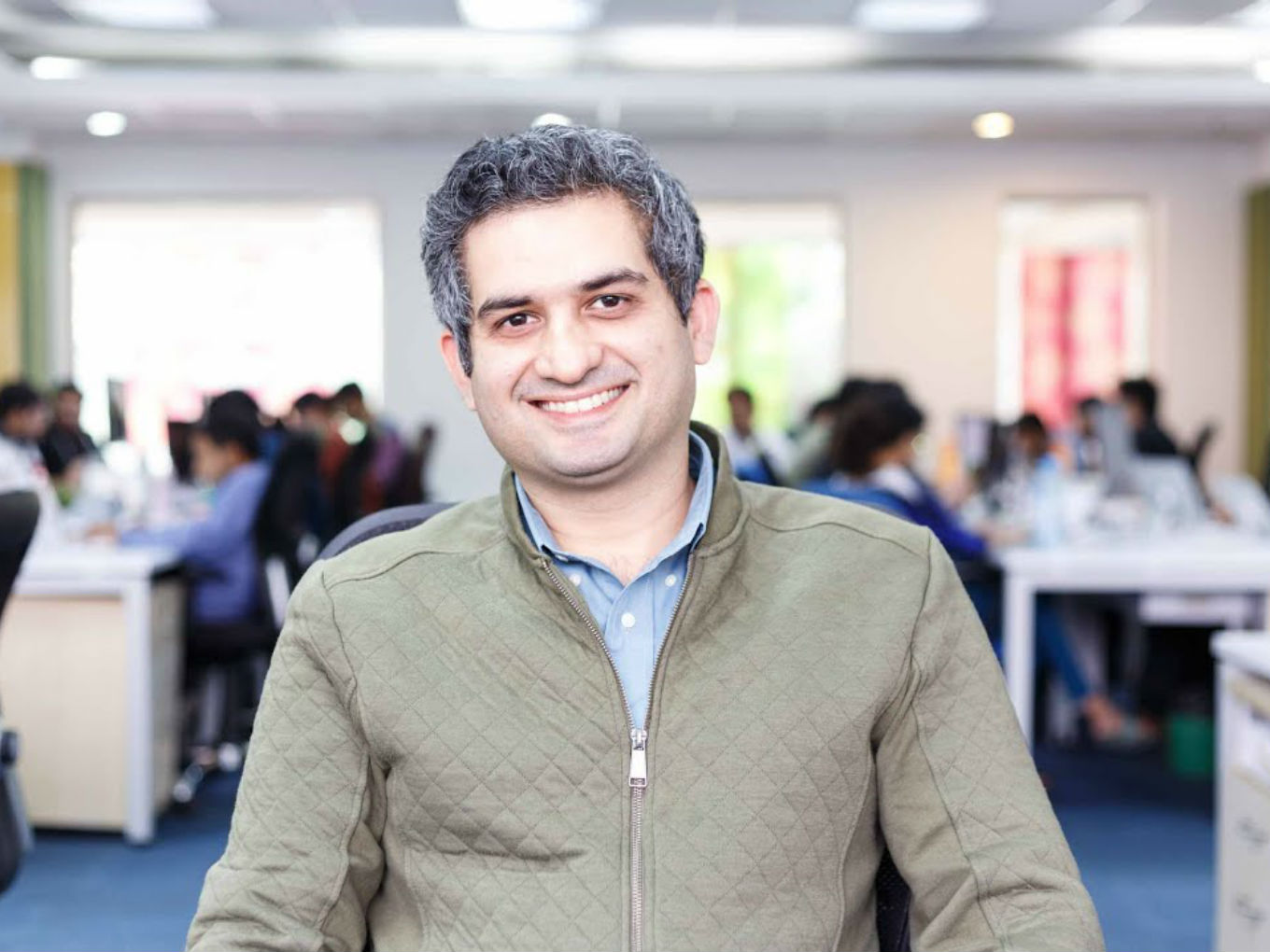 1MG has raised two rounds in the last one year

Gurugram-headquartered epharmacy startup 1MG has raised INR 314 Cr ($45.4 Mn) in a funding round raised between December 2018 and March 2019. The round has been led by investors including — Corsiol Holding, AG’s subsidiary KWE Beteiligungen, Redwood Global, among others.

This is the second round of funding raised by the epharmacy startup in the last one year. According to its last year’s filing — the company secured close to INR 101 Cr ($14.6 Mn) from investors including — SCI Growth Investments, MAF Mauritius etc.

With these two rounds combined the company has secured close to $60 Mn in the last one year.

1MG’s current round, in which they offered Class 4A compulsorily convertible preference shares (treated at par with equity shares), ran from December, 2018 to March, 2019. Class 4A CCPS were offered at a value of INR 34,417.87 per share to existing as well as new investors for an overall round.

Here’s a breakdown of Class 4 A round

Prior to this, the company raised about INR 101 Cr with Class 4 compulsorily convertible preference shares (CCPS), between March 2018 and September 2018.

Class 4 CCPS were offered on preferential basis to the existing investors — MPOF Mauritius Ltd, MAF Mauritius Ltd, HBM Investments (Cayman) Ltd, GHI Holdings Mauritius and SCI Growth Investments II — in a round worth INR 101.06 Cr ($14.6 Mn) at a per share value of INR 19,477.

1MG was launched in April 2015 after Healthkart separated its generic drug search business, HealthkartPlus, and rebranded it as 1MG. The company has three business verticals — Pharmaceuticals, Labs, and Doctors. Its founders include — Prashant Tandon, Gaurav Agarwal, and Vikas Chauhan.

Queries to the company did not elicit any response at the time of publication.

The State Of Healthtech Startups In India

Healthcare in India is expected to be a $372 Bn industry by 2022. With the proliferation of the number of startups in India, this segment has also seen the rise of niche sectors, which amounted to more than 4,800 active healthtech startups in the country.

As of now, healthtech comprises a number of sub-sectors, primary being discovery, appointment booking, lab diagnosis, epharmacy, fitness, home healthcare, and medical devices. Also, the use of technologies like Big Data, AI, and machine learning as well as virtual assistants is propelling this industry forward reaching a larger chunk of consumers. Apart from 1MG, other companies which have achieved success are Practo, 1MG, NetMeds, and Pharmeasy.

Another area in this industry which is rapidly gaining pace is preventive healthcare wherein fitness players like Cure.fit and startups like NIRAMAI running research labs for critical illness (diabetes, cancer) comes into the picture.

The sector has gained significant investor interest as well. As evident from Inc42 DataLabs’ Indian tech startup funding report, there was an overall increase of 45.06% in the total investment made in healthtech startups in 2018. In all, the healthtech startups raised $504 Mn across 69 deals in 2018.

The Curious Case Of Epharmacy Startups

Epharmcy startups gained immediate popularity owing to the convenience offered to an average household who spends more than 50% of its medical expenditure on medicines. The segment has witnessed increased investor interest as well, with startups like PharmEasy ($80 Mn) and Netmeds ($99 Mn) raising huge funding rounds. It even reached a pinnacle when the Indian government placed a stamp on existence of epharma companies and introduced draft regulation guidelines for the sector.

However, as it happens with every major sector growing in online dimension (ecommerce and cab aggregators are a prime example), offline retailers came in to rescue their share of the pharma market as well.

Post strikes and High Court ban, the epharma players are busy convincing their offline counterparts to find a mutual way out.

As Dharmil Seth, founder of PharmEasy shared in an earlier interaction with Inc42, “There is a strong fear of the unknown which they (offline pharma retailers) have where they feel online will snatch away the entire market- which is absolutely wrong. Online is just a channel and we, in fact, work with offline pharmacies. We improve their business and bring in better systems, processes and infrastructure to churn out more profits.”

Also, as per reports, online sale of drugs in India is valued at approximately INR 2,000 Cr. Figures released by the Union Health Ministry show that this is less than 0.5% of the current retail pharmacy landscape. This also indicates the untapped opportunity the epharma startups can scale to in the near future.

While the tussle between online and offline pharma companies is inevitable, investors seem to be still bullish on the segment. The convenience offered by this segment to the consumers is too high to get impacted by the concerns of the offline players. Also, with the Indian government rooting for digitisation in all segments and the common man getting comfortable with online payments, the epharma sector has all the reasons to continue scaling, increase their offerings and be a full stack touch point for any of the healthcare need of the consumer.

[With inputs from Meha Agarwal]