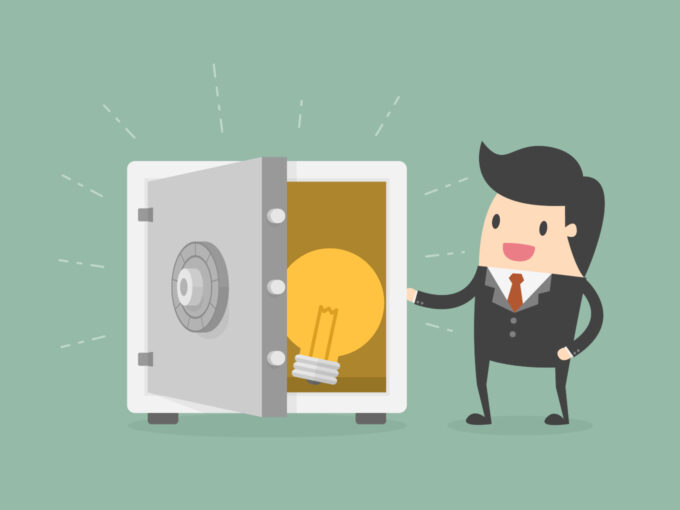 The IndusAge Global Technology Venture Fund is managed by IndusAge Partners, a Silicon Valley-based venture capital firm. IndusAge was one of the investors in the company’s Series B round last year.

The Silicon Valley-headquartered company raised its Series B round of funding, worth $3.5 Mn in June last year. The round was led by California-based venture capital firm, Walden Riverwood Capital. The company had said that the funds raised would be used to deepen the market reach of the company’s Artificial Intelligence (AI) – powered IP solutions platform LEAP, and expanding the company’s international sales and marketing footprint, specifically in the US and Europe.

Founded in 2006 by Manoj Pillai, Clairvolex claims to offer a systematic, proven approach to the development and monetisation of patent portfolios, helping companies both large and small make the most of their IP. Clairvolex counts companies such as General Electric, Ericsson, Philips, Amazon and Qualcomm, among its clients.