The startup is raising this round at a pre-money valuation of $70 Mn and is expected close in the coming weeks, the source added

The company has already received the first tranche ($5.38 Mn) of this round, MCA filings accessed by Inc42 have revealed 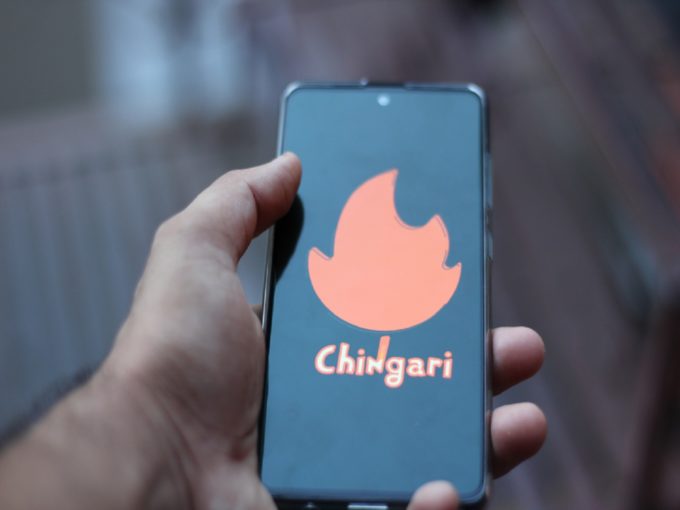 Indigenously-built short video-making startup Chingari is raising $15 Mn in the Series A extension round, according to Inc42 sources. The startup is raising this round at a pre-money valuation of $70 Mn and will be closed in the coming weeks, the source added.

According to MCA filings, Chingari has already received the first tranche of this round. The startup has allotted 13,962 Series A extension compulsory convertible preference shares for an aggregate amount of $5.38 Mn (INR 38.7 Cr).

Republic Capital Master Fund will be pumping in around $5 Mn for 13,237 Series A CCPS. Hill Harbour Trading Limited, Srish Kumar Agarwal, Yachana Shailes and Jasminder Singh Gulati have invested as part of this round. The proceeds from this new round will go into hiring and marketing.

Earlier in April, Chingari announced to have raised $13 Mn led by mobile entertainment company OnMobile with participation from Bollywood actor Salman Khan. Back then, OnMobile acquired about 10% stake in the short-video app. Salman Khan received shares worth INR 13.5 Cr and became the startup’s brand ambassador. Republic Labs US, Astarc Ventures, White Star Capital and Indian news network India TV and others participated in this round.

Launched in 2018, Chingari is a social media platform where users can upload videos, chat with friends, interact with new people, share content, browse and others. The platform gives points to its content creators and these points can be redeemed for money. Chingari hogged the limelight when the Indian government banned Chinese short video platform Tik Tok on the grounds of national security.

The short video platform now boasts of 75 Mn downloads across Google Play Store and Apple’s App Store with 30 Mn monthly active users. The startup at present has 3.5 Mn daily active users (DAUs) and it directly pits against other Indian short-video platforms such as Mitron, Trell, Roposo, and ShareChat, among others.