Exclusive: Capital Float Gets $4.8 Mn Top Up From Existing Investors

Exclusive: Capital Float Gets $4.8 Mn Top Up From Existing Investors

Capital Float has previously raised over $110 Mn in equity funding 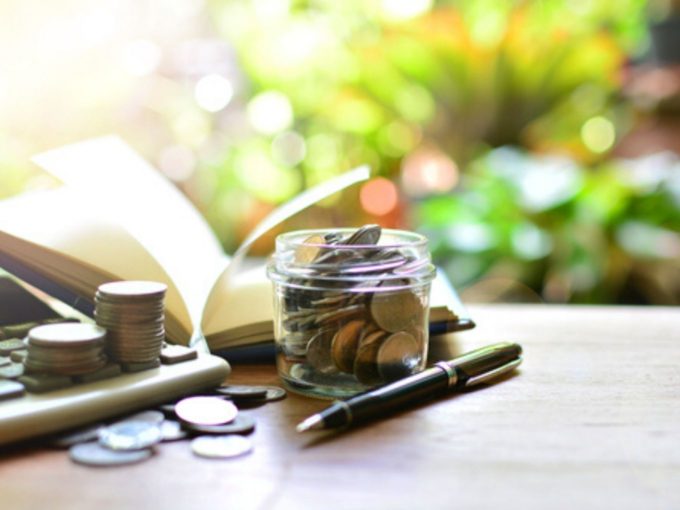 Update: April 13, 2020| 10:40 AM
After the story was published, the company has announced that it has completed a $15 Mn equity fundraise from its existing investors. Participants in the round included Ribbit Capital, Amazon, SAIF Partners, Sequoia Capital India. The company will be using these funds to bolster its capital base and expand its lending operations to SMEs and Consumers.

According to the fintech company’s ministry of corporate affairs filings accessed by Inc42, Capital Float’s board on April 7 allotted 92,728 Series E preference shares at a nominal value of INR 100 with a premium of INR 3,899.34 per share. Amazon has invested INR 29.66 Cr while Dinesh Hinduja has invested INR 7.41 Cr bringing total Series E funding to INR 37.08 Cr ($4.8 Mn) currently.

The company hasn’t clarified the use case for these funds. Earlier, in July 2019, we noted that the company had been raising multiple rounds of debt for the past 19 months from its existing investors to fulfil working capital requirements of small and medium enterprises. Then Series E shares were also issued to existing investors Amazon, Sequoia India and SAIF Partners.

At the time, a company spokesperson had explained, “The filing currently reflecting in the MCA records as Series E1 equity raise refers to the stock swap with investors of Walnut for the acquisition. Capital Float is a Series C funded company with regard to the equity raised till date. Our next equity raise would be Series D.”

Launched in 2013 by Gaurav Hinduja and Sashank Rishyasringa, Capital Float lends to SMEs to help them scale up. It works with ecommerce merchants, small-scale manufacturers and early-stage B2B service providers to provide flexible, short-term loans.

The fundraise is significant considering that the company isn’t able to get monthly payments and hence, this would help it stay afloat amid turbulent times.

DataLabs by Inc42 noted that with $2.6 Bn in total funding, fintech startups recorded 125 deals in 2019. The funding amount is 71% higher than 2018 whereas the deal count plunged by 9% compared to the previous year with Delhi NCR taking the lead.

Capital Float’s funding is also significant as fintech as a whole industry is suffering due to the coronavirus pandemic spreading across India. Recently, IndiaLends and Creditmate have had to resort to salary deductions to stay afloat.

IndiaLends cofounder Gaurav Chopra told Inc42 that their business has taken a hit and the salary deduction was an important decision that had to be taken. Meanwhile, Jonathan Bill, CEO and cofounder of CreditMate, highlighted that considering RBI moratorium on loans/EMIs, the company is expecting a decline in its reduction in the next few months.