Exclusive: Byju Raveendran & His Brother Join GradeUp’s Board As Directors

Exclusive: Byju Raveendran & His Brother Join GradeUp’s Board As Directors

Last week, BYJU’s closed $296 Mn as part of its Series F round from Oxshott Ventures, Edelweiss, and others 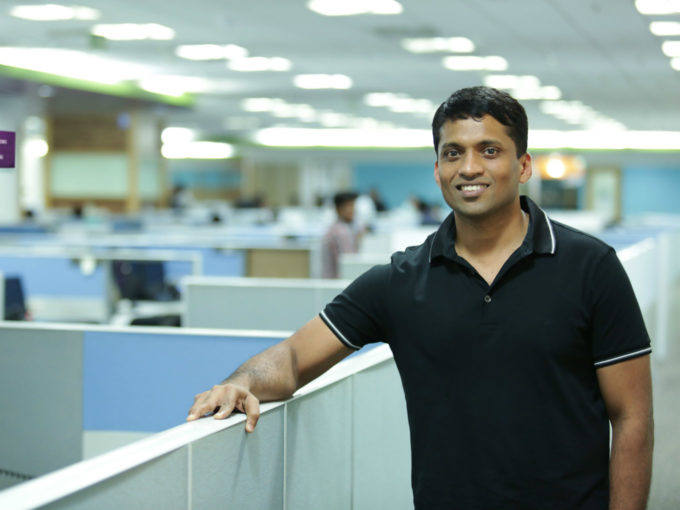 Byju Raveendran and his brother Riju Raveendran will be joining the board of directors of GradeUp. The development comes a month after the edtech decacorn had acquired the startup.

As per the regulatory filings accessed by Inc42, GradeUp’s board has approved the appointment of Byju and Riju as a director based on the Share Purchase and Subscription Agreement  (SPSA) and Merger Implementation Agreement (MIA) between Gradeup’s three cofounders, Vibhu Bhushan Agarwal, Sanjeev Kumar, and Shobit Bhatnagar along with Times Internet’s Swapnil Shrivatsav, Times Internet and BYJU’s parent Think & Learn Private Limited.

Both the Raveendran brothers will be appointed as the director with immediate effect.

Both Byju and Riju are also directors in other companies acquired by BYJU’s. These include — Aakash Educational Services Limited, Mumbai-based Toppr, WhiteHat Jr, and Great Learning, among others.

GradeUp was BYJU’s eighth acquisition of this year. It offers test prep courses across sectors, with banking and SSC prep being the most popular segments. GradeUp claimed to have more than 250K paid subscribers and over 20 Mn registrations. The startup’s net revenue stood close to INR 60 Cr in FY20.

Post the acquisition, BYJU’s renamed GradeUp as Exam Prep. The platform caters to students preparing for more than 150 exams. During the announcement, Raveendran had said that BYJU’s would be able to scale and expand its test-prep offerings in postgraduate level exams.

“We aim to bring our complementary strengths and expertise together to create engaging and personalised learning experiences,” he said.

Founded by Raveendran and Divya Gokulnath in 2011, Bengaluru-based BYJU’s is the most valued startup in the country with $18 Bn valuation. The edtech giant has over 100 Mn students on its platform and is backed by General Atlantic, Naspers, Silver Lake, among others.

BYJU’s is also gearing up for its initial public offering as soon as next month to become the first Indian edtech startup to get listed on the public exchange.