Anisha Motwani is the founder of StormtheNorm and independent director at several companies, including Abbot India, Welspun India, L&T Investment 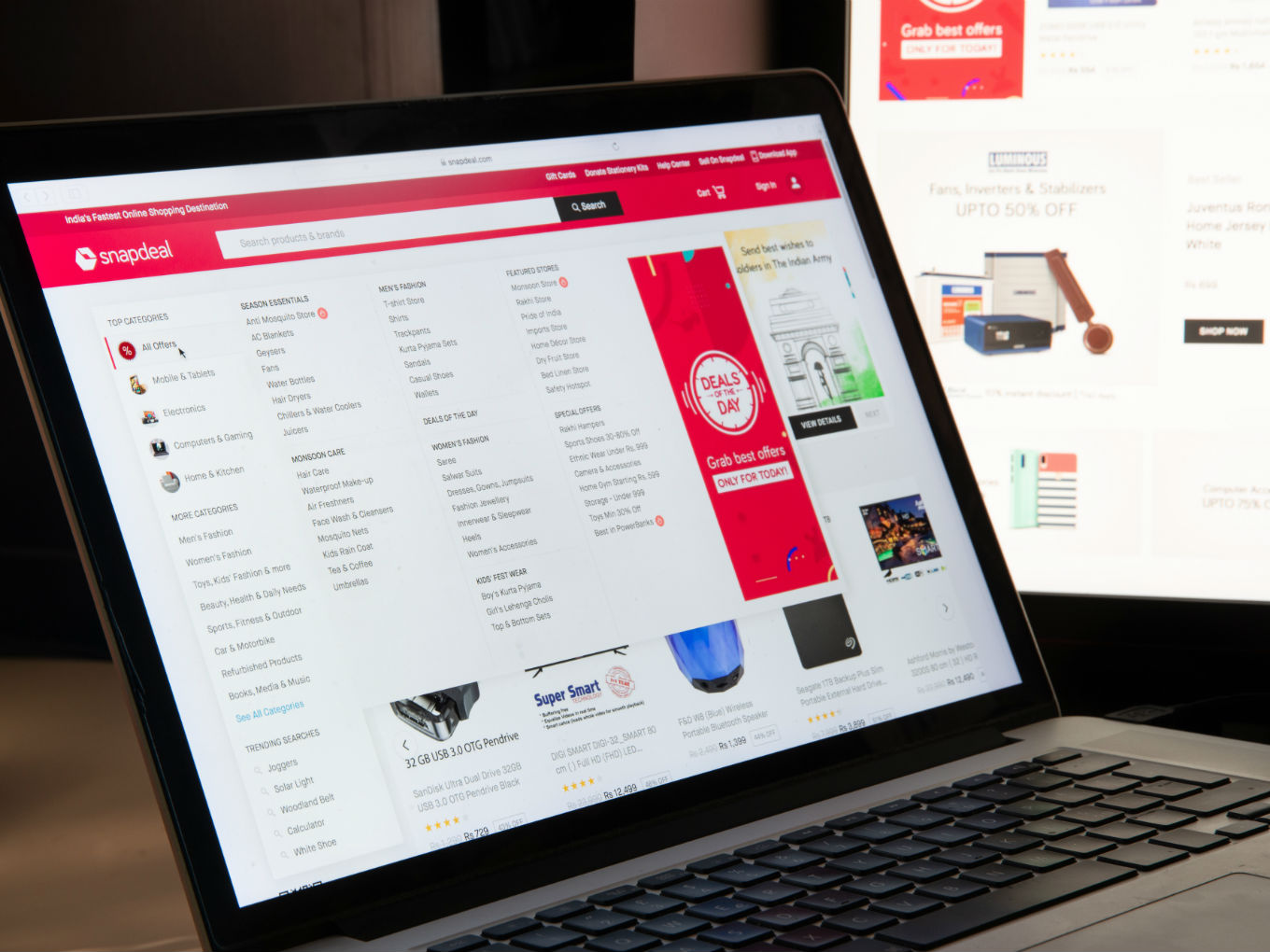 Kamath holds the director role in V Guard Industries. He is also an individual partner at a Bengaluru-based startup accelerator InnovationQore which runs its cohort programme under the name of Turbostart.

Kamath is a chartered accountant who holds a law degree and has attended the advanced management programme at Wharton Business School and Harvard Business School. Kamath had spearheaded the setting up of Fabric Spa and the Henkel acquisition for INR 118.72 Cr in 2011.

On the other hand, Motwani serves as an independent director at several companies such as Abbot India, Welspun India, L&T Investment, Angel Broking Network, Star Health Insurance, and Somany Home Innovation. Motwani holds an MBA degree and has studied at Sophia College. She is also an advisor with the World Bank on the ‘Swacch Bharat Programme’. In 2015, she founded StormtheNorm Ventures which specialises in brand, digital, and innovation projects.

Inc42 had earlier exclusively reported that the ecommerce platform had roped in Kaushik Dutta (Director, Thought Arbitrage Research Institute) as an independent director.

According to recent reports, Snapdeal is considering an IPO next year for raising $400 Mn at a valuation of $2.5 Bn. Delhi NCR-based ecommerce marketplace has reportedly appointed Bank of America, Axis Bank and JM Financial for the listing.

Inc42 last month (Sept 28) had exclusively reported that the startup was increasing its authorised share capital by 12.8 times from INR 16.08 Cr to INR 206.8 Cr – a move done by most of the companies who are planning to go for IPO.

Founded by Kunal Bahl and Rohit Bansal in 2010, Snapdeal has raised over $1.5 Bn from investors such as SoftBank, Foxconn Technology Group, Alibaba Group, and Canada’s Ontario Teachers’ Pension Plan.

It competes against the likes of Amazon and Flipkart; and claims to have customers across 6,000 towns, 500K sellers and 200 Mn products on its platform.