Aavishkaar Bharat Fund, Innoven Capital also participated in this round of funding

In 2019, Agrostar has raised $27 Mn in a Series C round led by Bertelsmann India 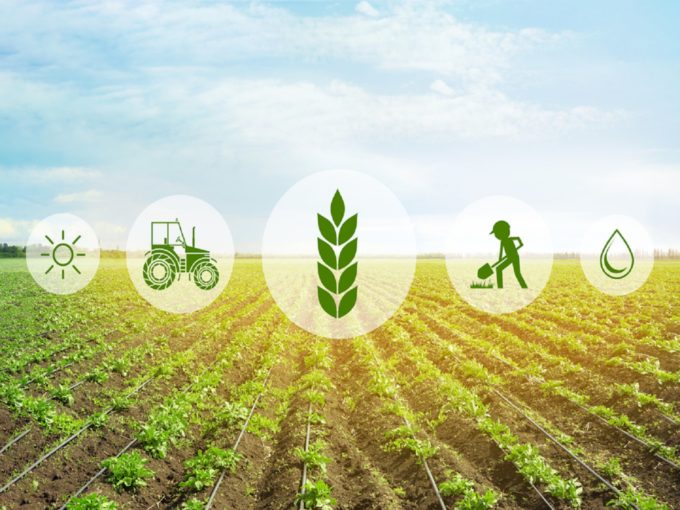 Agritech startup AgroStar is raising INR 53 Cr in a funding round led by Aavishkaar Bharat Fund, Accel India and Bertelsmann. The fresh  infusion is a part of the startup’s Series D round.

The startup is raising INR 47.3 Cr from Aavishkaar Bharat Fund, Accel India and Bertelsmann by allotting a total of 1,68,178  Series E Compulsory Convertible Preference Shares (CCPS) at an issue price of INR 2816.06.

It is worth noting that the UK-based CDC Group has disclosed that it has invested in AgroStar through Aavishkaar Emerging India Fund, which is managed by Aavishkaar Venture Management Services.

The startup is further raising INR 5.2 Cr by allotting 20,796 optionally convertible redeemable preference shares (OCRPS) to Innoven Capital India.  All the above-mentioned investors had previously invested in the startup.

As per the filings, the startup will utilise the fresh capital for its business growth, expansion and other general corporate activities.

Its services include expert advice on-farm production, ordering and doorstep delivery of quality farm products such as seeds, manure, and pesticides. Farmers can avail these services at any point of their crop life-cycle with a missed call or through its Android app.

In 2019, the Pune-based agritech startup had raised $27 Mn in a Series C round led by Bertelsmann India, Accel India, Chiratae Ventures, and Aavishkaar Bharat Fund.

The startup had raised $10 Mn in its Series B round from Accel Partners in 2017. Prior to this, it had raised $4 Mn from Chiratae, Aavishkaar and Snapdeal Kunal Bahl and Rohit Bansal.

India’a agritech market is growing on the back of rapid digital infrastructure. Last week, SuperZop, a B2B agritech startup closed $4 Mn in its Series A round, and Inc42 had exclusively reported about another agritech startup — Aqgromalin which is raising INR 38.43 Cr in a fresh round of investment from Sequoia Capital India, Omnivore, and Zephyr Peacock India.

BharatAgni, which competes against AgroStar, had closed $6.5 Mn in its Series A round last month from Omnivore and India Quotient.

Update| October 6 at 6:09 PM – Sources aware of the deal confirmed Inc42 that $7 Mn is a part of larger series D round. The story has been updated to reflect the same.