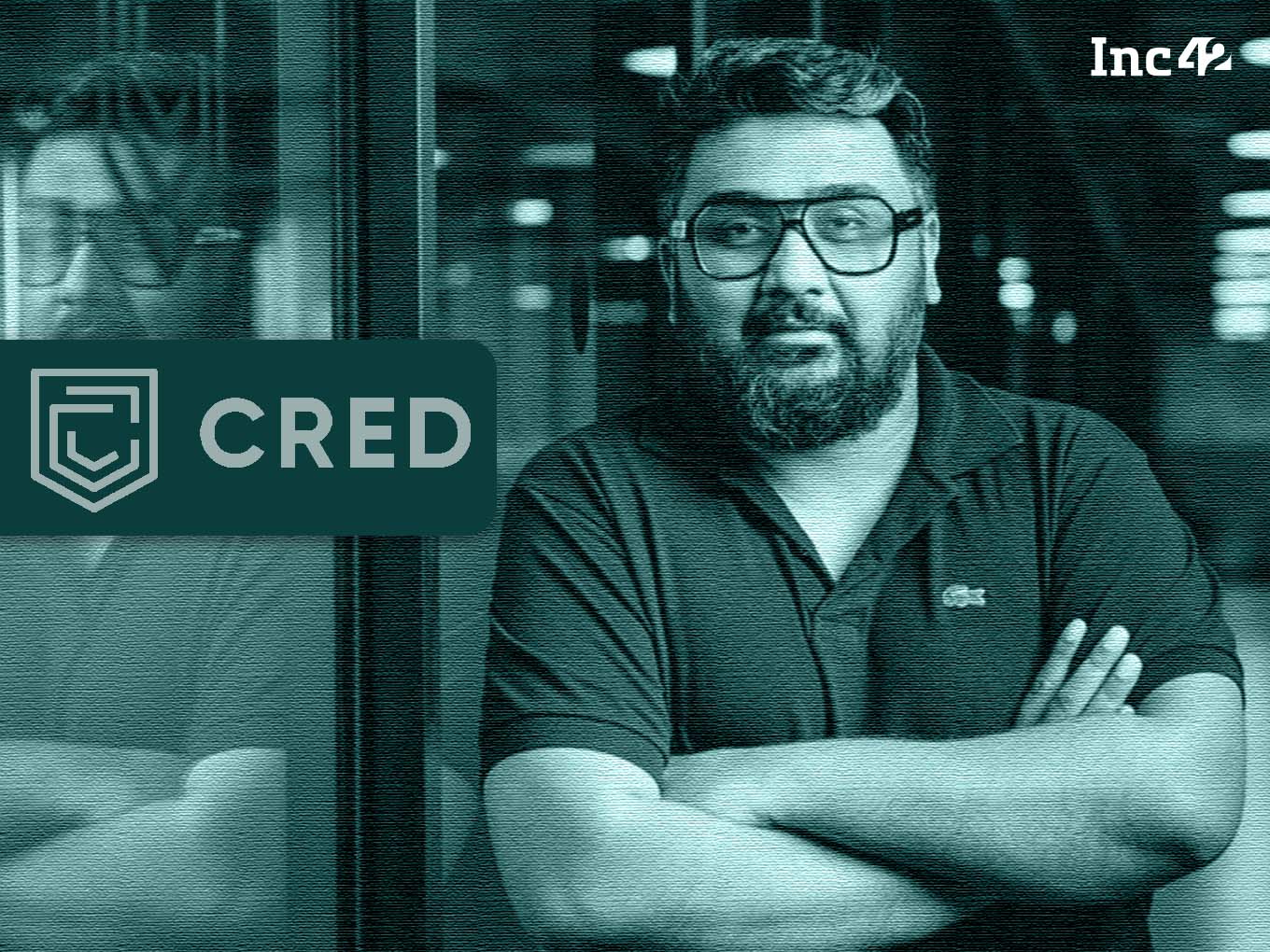 Kunal Shah’s CRED has allotted a total of 6,048 equity shares to 125 employees after ESOP conversion

Kunal Shah-led fintech giant CRED is allotting a total of 6,048 equity shares to around 125 employees upon ESOP conversion.

The Bengaluru-based fintech giant which rewards CRED points on paying credit bills using its app is allotting these shares at INR 10 each to the employees.

Based on the issuance price of Series E CCPS when CRED last raised $251 Mn, the shares allotted to its 125 current and former employees would be worth around $7.5 Mn (INR 57.5 Cr).

CRED has however refrained from revealing details about these 125 employees.

The Kunal Shah-led CRED which has expanded its ESOP pool to $500 Mn recently is also in talks to raise another funding round which is likely to further soar its valuation from $4 Bn to around $6 Bn.

The startup also houses CRED Store, where users can utilise CRED coins to purchase products from various D2C brands showcased on its platform.

Later in October last year, CRED raised $251 Mn in its Series E round at $4 Bn valuation. The round was co-led by Tiger Global and Falcon Edge. Two new investors, Marshall Wace and Steadfast had also joined the captable of the Bengaluru-based startup.  Existing investors DST Global, Insight Partners, Coatue, Sofina, RTP, and Dragoneer have increased their investments in CRED with this round.

Soon after the $251 Mn fund raise, the startup also announced that it had exercised INR 100 Cr ESOP buyback.

It must be noted that Shah, who enjoys over 5 Lakh followers on Twitter have been open about creating wealth for its employees.

Unicorns that won’t share wealth generously will be left with lower quality talent.

Further, in FY21, CRED’s losses reached to INR 524 Cr while witnessing a surge in its revenue from operations to INR 88 Cr in the same financial year. The startup’s total expenses stood at INR 619.4 Cr, with employee benefit expenses at INR 134.7 Cr in FY21