An active angel investor of the Indian startup ecosystem, Anand Chandrasekaran was the director of platforms and product partnerships at Facebook

Anand Chandrasekaran may explore outside opportunities in the Bay Area

In the last six months, Chandrasekaran was looking at WhatsApp, specifically for the India market 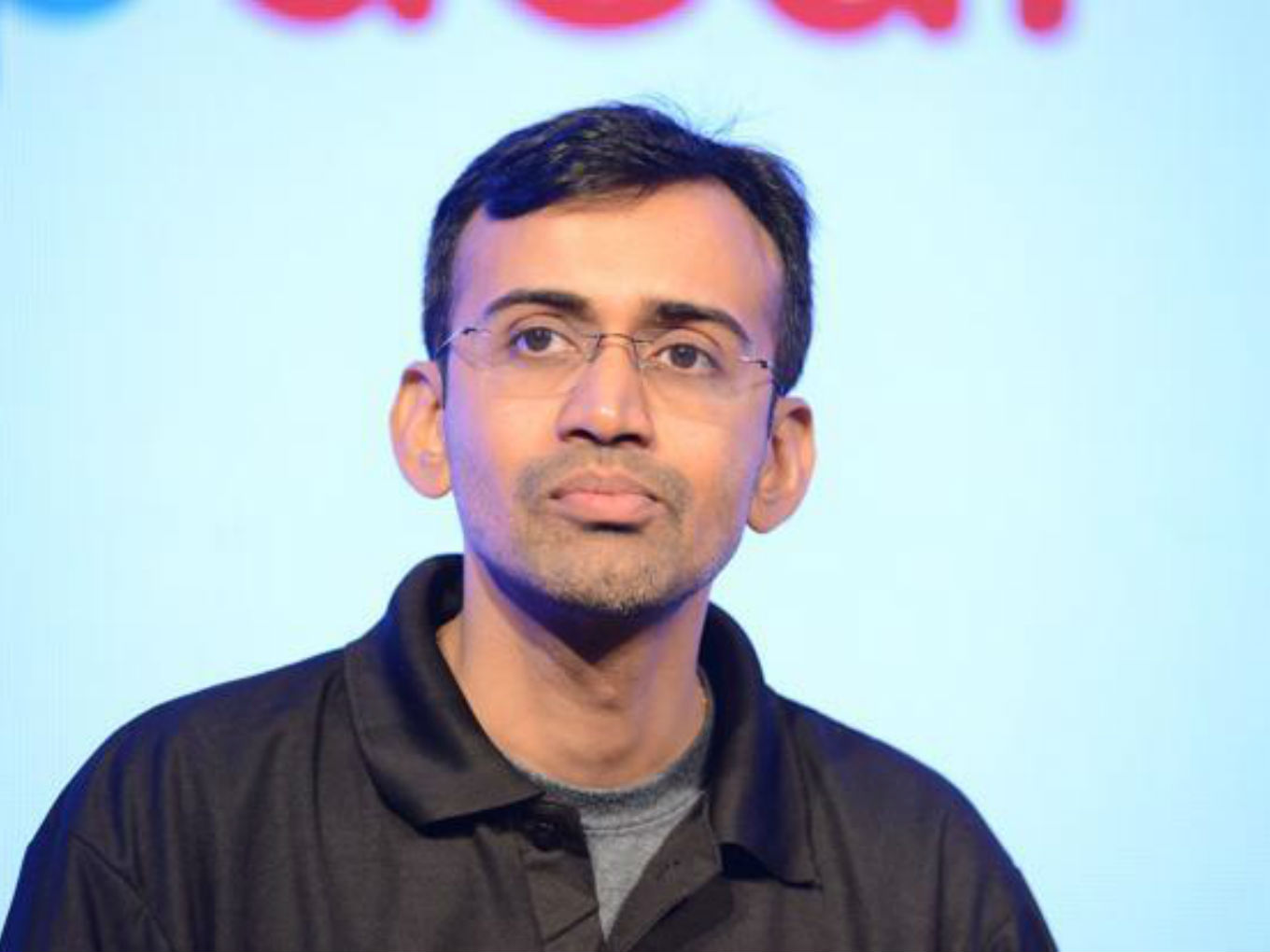 After more than a two-year stint at social media major Facebook, Angel investor and entrepreneurial product leader Anand Chandrasekaran has reportedly quit from the company to explore outside opportunities in the Bay Area.

An active angel investor of the Indian startup ecosystem, Anand Chandrasekaran was the director of platforms and product partnerships at Facebook based in its Menlo Park headquarters. His LinkedIn profile continues to show that he is working with Facebook.

Media reports citing sources claimed that he had initially joined Facebook to work on the tech giant’s Messenger platform, “he began overseeing the company’s India business, acting as a bridge between the two markets.”

Notably, Facebook considers India as its largest market, with over 250 Mn active users.

The report further claimed that in the last six months, Chandrasekaran was looking at WhatsApp, specifically for the India market.

In India, even though riddled with controversies in the last few months, WhatsApp continues to be the biggest chat-based messaging platform in India, which in turn considers India its biggest market with 200 Mn users.

Prior to Facebook,  Chandrasekaran worked as the chief product officer at Snapdeal. In May 2016, he quit the company. The announcement was made by Rohit Bansal on Twitter. Anand had joined Snapdeal in June 2015. At Snapdeal, he played an instrumental role in integrating more services into Snapdeal’s app and mobile wallet.

He is an active angel investor with several investments across consumer internet, P2P and B2C marketplaces, fintech, SaaS, and hardware.

The development comes at a time when Facebook is taking up nearly 2.2 Lakh sqft office space in the Embassy GolfLinks, Bengaluru, which will begin its operation next year and also plans to recruit nearly 2,200 employees.

Recently, the company also appointed its new managing director and vice-president for the country, Ajit Mohan who has served as the CEO for online video streaming service Hotstar. He will take charge in early 2019.

After Cambridge Analytica debacle, it has also introduced a host of India-focussed and India-first features. Besides Facebook Marketplace and Business, the company has now also entered the digital payments space with messenger set to have a payments feature. As with WhatsApp Pay,  Messenger will also reportedly allow peer-to-peer payments.

Facebook along with its group companies i.e. WhatsApp and Instagram has been seeing various exits this year, especially in the light of data security issues post-Cambridge Analytica debacle.