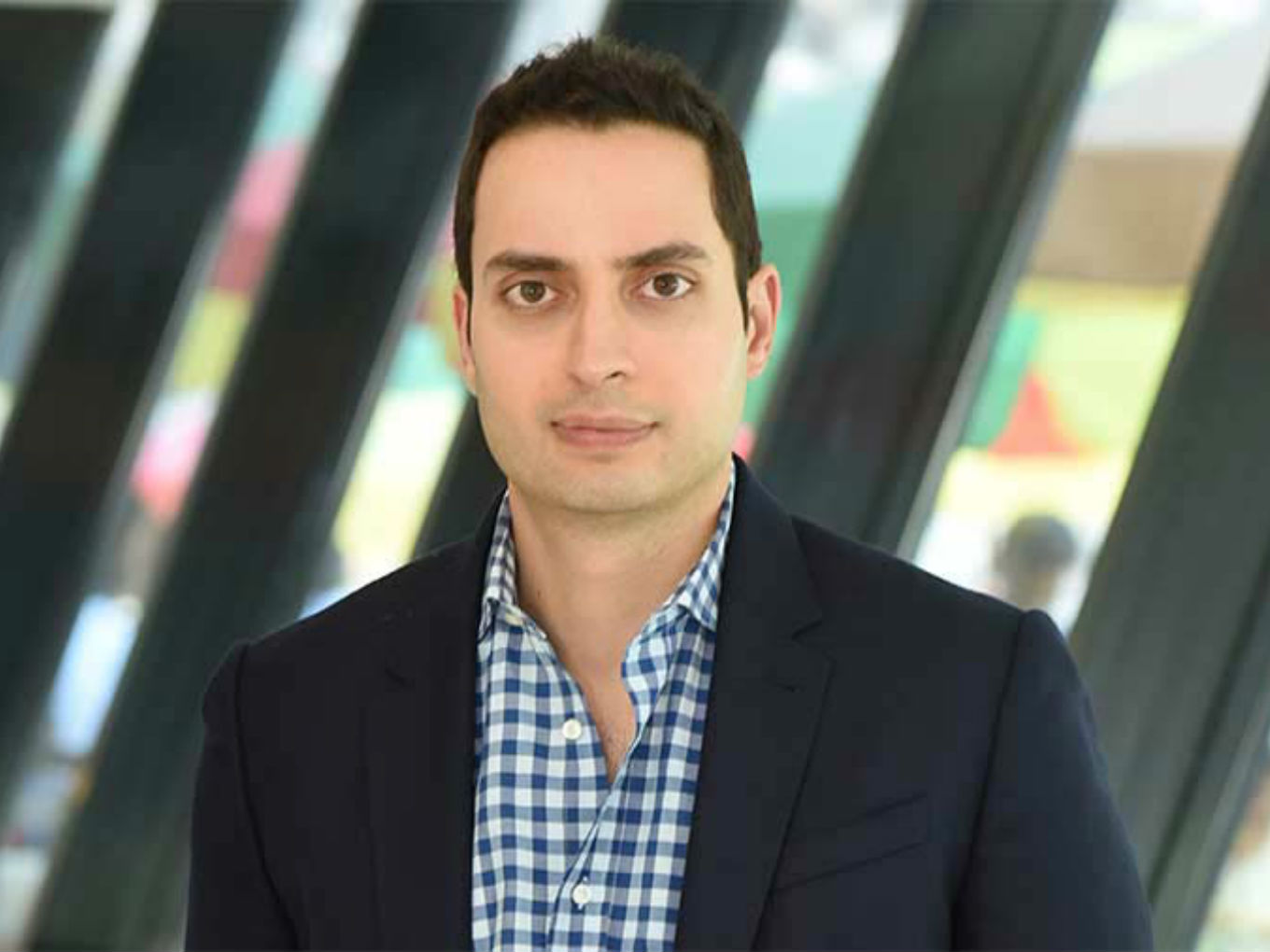 In less than six months of a stint as the president of Ahmedabad-headquartered Infibeam, ex-Snapdeal Chief Investment Officer, Jason Kothari, has called it quits with the company.

In a corporate filing on Bombay Stock Exchange, Infibeam said that “Jason Kothari who is serving the Company as a President has informed the Company that he is required to spend more time abroad due to personal reasons.”

However, Kothari will continue to be associated with the company in the capacity of a senior advisor, as shown on his LinkedIn profile.

Jason Kothari: The Twists & Turns Of More Than A Decade Of His Career

Jason Kothari began his entrepreneurial journey at Valiant Entertainment, which owns and controls the rights to the third most popular library of characters after Marvel Comics and DC Entertainment.

In 2015, he joined the then-struggling online real estate firm Housing.com as its chief business officer. After a tussle between Rahul Yadav, the co-founder and CEO and the company’s backers, Yadav was ousted from the company and Kothari was promoted as the CEO for the flagging company.

This turnaround brought returns for investors when he orchestrated the merger of the company with PropTiger in an all-stock deal worth $70 Mn. The acquisition helped investors including SoftBank to get some returns on its $120 Mn investment.

At the time, Kothari had decided to move on to pursue other opportunities in the Indian Internet space while being an advisor to the joint entity till the end of February 2017.

He then joined Snapdeal as its chief strategy and investment officer, where he was instrumental in turning around the troubled company and warding off a takeover bid by  Flipkart. Kothari also managed to hive off Snapdeal’s payments unit Freecharge to Axis Bank, its logistics arm Vulcan to Future Group and its software unit Unicommerce to Infibeam.

However, the commitment with Snapdeal remained for one-and-a-half-year, after which he moved to head Infibeam as its president, leading the strategy, corporate development, international operations, and investor relations functions in June 2018.

Shares of Infibeam were trading at INR 38, up 14% on Friday on the BSE.

Infibeam offers cloud-based ecommerce platform service in B2C and B2B verticals. In November 2017, the company received an in-principle nod from the Reserve Bank of India (RBI) to launch B2B payment services through the CCAvenue platform.