Kothari’s startup Pulse News was acquired by Linkedin in 2013 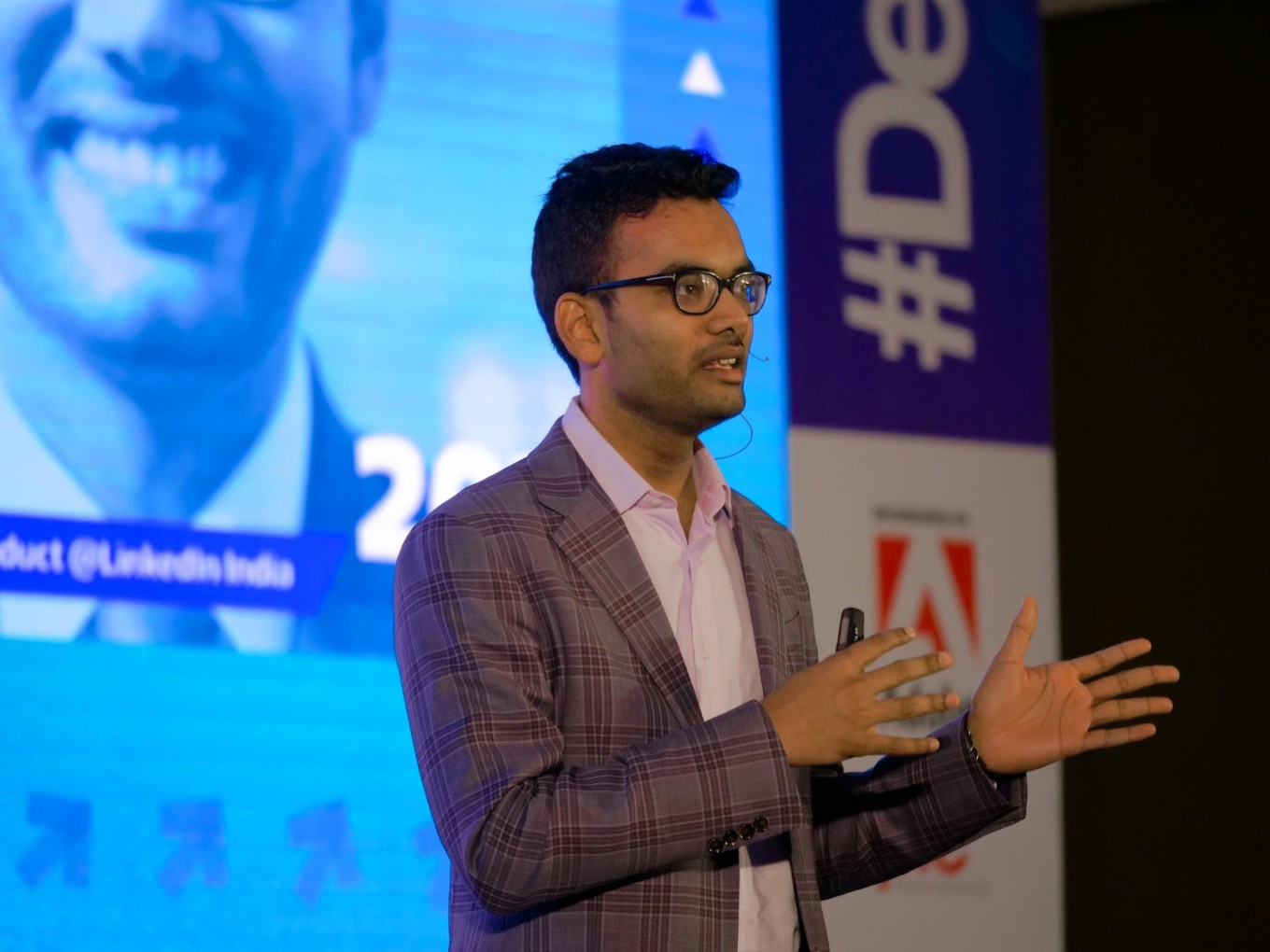 The company confirmed the funding round to Inc42.

Notion Labs is an all-in-one workspace for notes, tasks, wikipedia and database. The company claims to replace the need for multiple business management applications such as Slack, Asana, Google Sheets, GitHubWiki, Google Docs, and Evernote. According to a media report, the company is currently valued at $800 Mn.

The report noted that Notion Labs has turned profitable and did not need new funds. “Notion is a fast growing business and could have been a higher valuation but we wanted to remain under unicorn ($1 Bn) valuation to avoid the hype,” Akshay Kothari reportedly said.

Notion Labs was founded by Chris Prucha, Ivan Zhao, and Jessica Lam in 2016. Former Linkedin India head Akshay Kothari joined the company in 2018 as the chief operating officer (COO). Akshay is the founder of news aggregator app Pulse News, which was acquired by Linkedin for $90 Mn in 2013.

According to DataLabs by Inc42, between January 2014 and June 2018, Indian SaaS startups raised $2.79 Bn across 520 deals. Indian SaaS or enterprise software market currently accounts for 9% of all software sales. It was expected to cross $50 Bn in the next 10 years, according to a report by Google and Accel Partners.

Earlier this week, Seattle and Pune-based SaaS startup Icertis has entered the unicorn club with a $115 Mn funding round led by US-based venture capital firm Greycroft and PremjiInvest.

Prior to this in May, Chennai-based SaaS unicorn Freshworks has also acquired a Silicon Valley-based customer success management software Natero for an undisclosed amount. Freshworks’s Natero acquisition would help the former strengthen its customer success vertical and create more visibility for customer needs among its operational teams.