SMEV Official: We Have Sought A Meeting With Anant Geete And Amitabh Kant To Understand The Government’s Position On Electric Vehicles 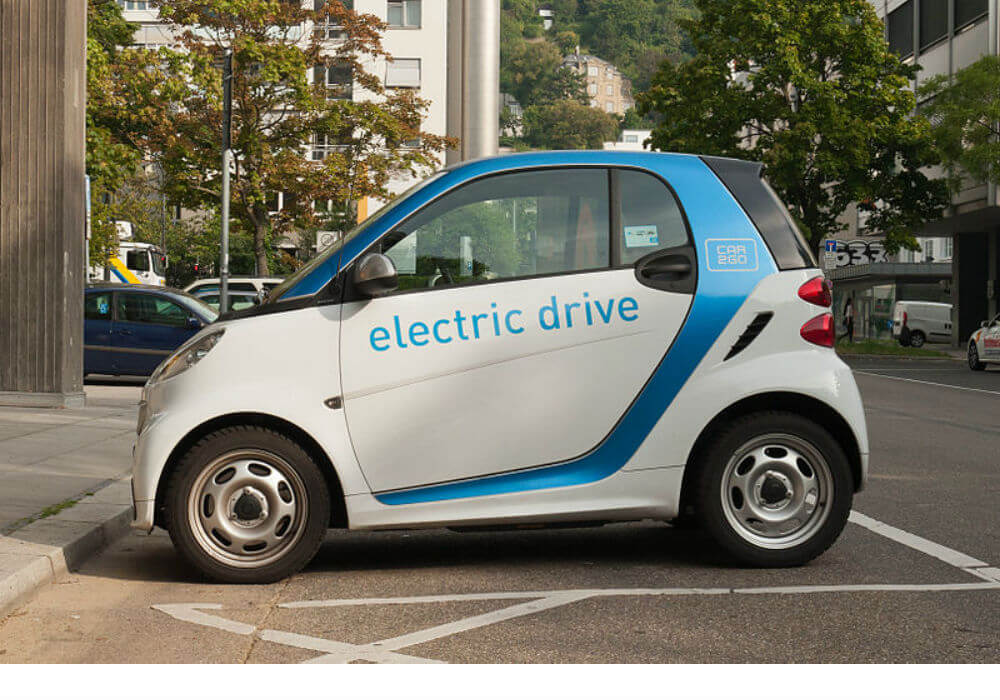 A plan has been materialised by lobby group Society of Manufacturers of Electric Vehicles (SMEV) to meet top government officials such as Amitabh Kant of NITI Aayog to seek clarity on the government’s position on EV policy in India.

The meeting has been chalked out in response to Union Transport Minister Nitin Gadkari’s recent statement that said there was no need for an EV policy.

On the list for the meeting, which is scheduled to take place next week, are names such as NITI Aayog CEO Amitabh Kant and Heavy Industries Minister Anant Geete, said a member of SMEV.

“We have sought a meeting with Anant Geete and Amitabh Kant in the coming week to understand the government’s position on electric vehicles. Globally, a policy direction has been given by governments in order to make these vehicles affordable and sustainable for customers,” the source said requesting anonymity.

The SMEV eventually plans to write to the Prime Minister’s Office (PMO) based on the feedback of the meetings with Kant and Geete.

In a press conference on February 16, Gadkari had said that the government will not formulate an electric vehicle policy and no further incentives will be accorded to the industry other than the existing ones.

This was a U-turn from the Union government’s erstwhile stance on sustainable mobility solutions.

According to the industry body, the current subsidy on electric two-wheelers is not significant enough to lure buyers. The government should, therefore, spend the allocated amount for giving subsidy over the next two to three years rather than five to six years, in order to put electric vehicles and internal combustion engine-based vehicles on the same footing in terms of price.

A day after Gadkari announced that there will be no specific policy framework on electric vehicles, the ministry of heavy industries issued a press release saying, “Department of Heavy Industry is working for formulating the National Automotive Policy for holistic development of automobile sector in India”.

Though the draft policy proposes to adopt a long-term roadmap for emission standards beyond BS 6 and harmonise the same with global standards, it does not make any mention of electric vehicles or any form of sustainable mobility solutions for the future.

According to a spokesperson for Ford Motor India Pvt. Ltd, manufacturers need to know the government’s mid-long term view to make critical future investment decisions. For example, until goods and services tax (GST) was introduced, hybrid vehicles were given importance and incentives, something that does not exist today.