At the Union Budget 2019, the government had also eased interest rates for EV loans 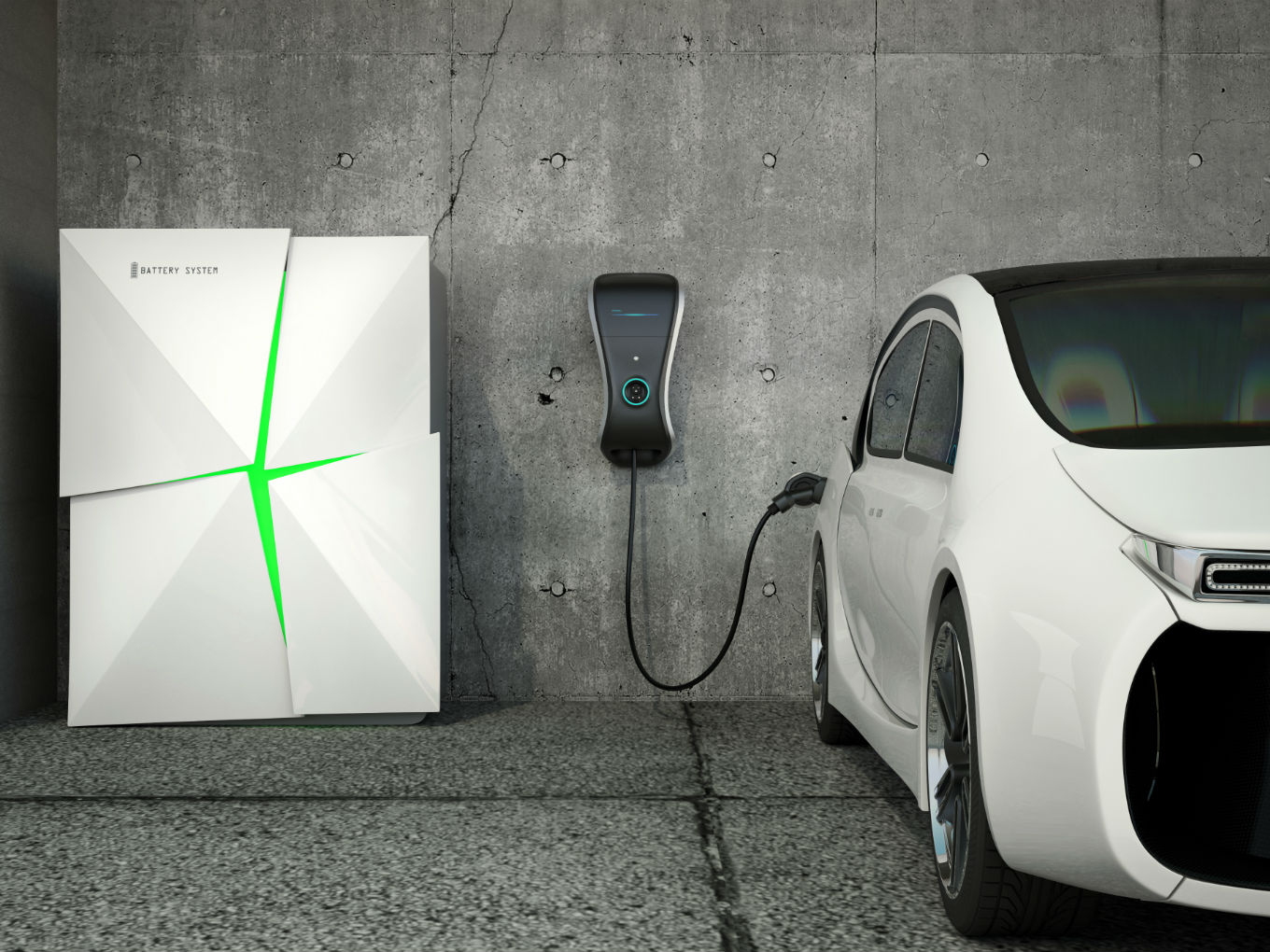 With petrol prices skyrocketing and pollution at its peak, eco-friendly electric vehicles have become the Indian government’s new pet project. The centre has come up with several policies and schemes to boost the demand and manufacturing of EVs. The journey to make up a market will be filled with opportunities  and challenges.

EVs might seem like the new shiny item in the market, but in a country with severe power deficit the consumers might want to hold back from diving in. The centre attempts to cut its carbon emission by taking internal combustion engine (ICE) vehicles off the roads.

Even though, the country heavily relies on thermal energy. More than 47% of electricity is generated by coal, which will rise to 51% by 2030, according to a report in The Wire. The additional load by EVs will put a dent on the emission reduction goal, if the government does not consider using renewable sources.

The Indian EV market is fairly new, therefore, the technology and infrastructure it currently has is mediocre compared to the first world countries, which have been working on EVs for a long time. However, the government’s promotion of electric vehicles not only develops a market for it, but boosts the technology to develop it even further, and also builds towards creating the infrastructure needed to sustain electric mobility. The only challenge is the cost compared to other vehicles.

Currently, the cost of EVs in India is high due to lack of infrastructure and technology, but the centre has taken steps to discourage the sales of petrol-run vehicles in India. In the current budget, the government has decided to increase the registration fee of motor vehicles from INR 600 to INR 5 K. The price of renewing the registration of old vehicle will be INR 10 K.

Ather Energy and Hyundai Motor India have decided to pass on the benefits of reduced tax to its customers. The step has been taken after the government reduced taxation on EV and its production.

Goods and Services Tax (GST) on EVs has reduced from 12% to 5%, compared to 28% on regular vehicles. The taxation and import duties on EV parts have also been relaxed. By directing the benefits to the consumer, the rates of EV will reduce the price of Ather Energy’s scooters by INR 8 K to INR 10 K, bringing them closer to that of petrol-run counterparts.

Hyundai Motor India has also decided to cut down the prices of its newly launched Kona Electric by INR 1.2 L – 1.35 L. The company is yet to arrive of the price-point, but the decision to reduce the price of the vehicle is confirmed.

The company’s scooter retails at INR 1.22 L after a subsidy of INR 27 K. Tarun Mehta, CEO of Ather Energy, told Financial Express the vehicles could have been made more affordable if the government considered reducing GST on using public charging systems. Even though the company offers free charging for all two-wheeler and four-wheeler EV, users should be prepared to pay an 18% GST in coming months, he added.

Additionally, the govt had cleared the path to reduce income tax deductions by Rs 1.5 Lakh for loans to buy electric vehicles, which also makes EVs more affordable for consumers.

Sohinder Gill, director general of the Society of Manufacturers of Electric Vehicles, said that the government has clear intentions of boosting eco-friendly vehicles; if used correctly, the benefits can be used to bridge the gap between EV and ICE vehicles.

In an attempt to make the best out of the current situation, EV manufacturers are trying to lure customers by reducing prices, which is likely to grab many early adopters from the addressable market.