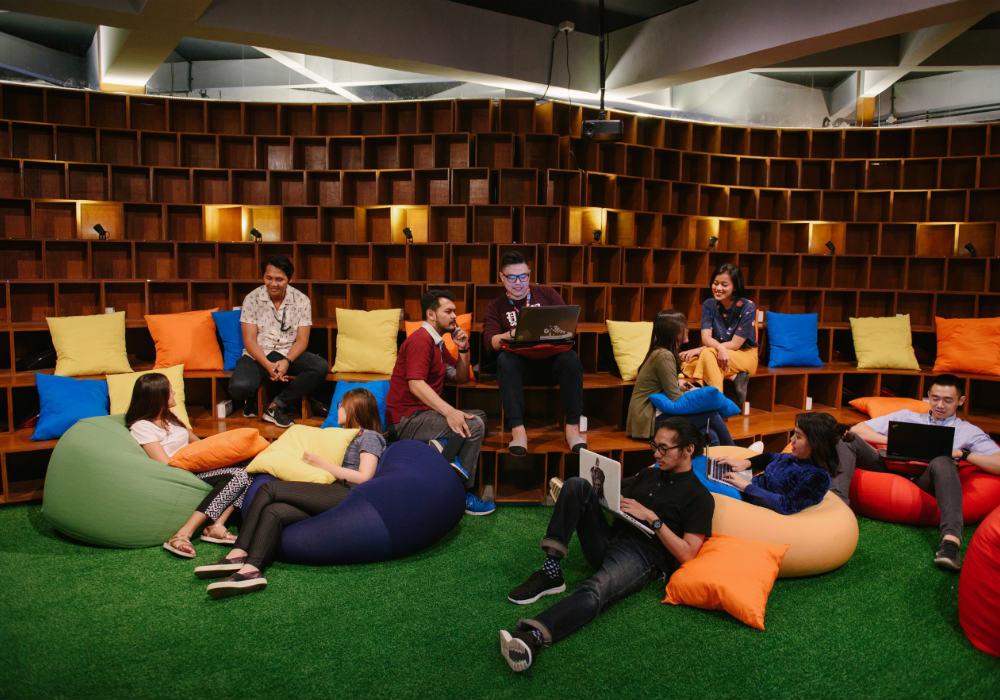 Jakarta-based coworking space provider EV Hive has raised $3.5 Mn in Pre Series A funding. The funding round was led by Insignia Venture Partners. The round saw participation from Intudo Ventures, Pandu Sjahrir and a network of prominent angel investors.

Talking about the investment, lead investor Yinglan Tan, Founding Managing Partner and CEO of Insignia Venture Partners said, “The EV Hive leadership and staff have proven themselves to be the only coworking space operator to rapidly replicate their success formula across multiple prime locations while still maintaining the community network and effectively improving the productivity of members. They are building a very interesting network effect of talent, founders, companies, advisors and investors.”

The founding team has invested in dozens of early-stage companies in Silicon Valley, China, Hong Kong, Taiwan, Singapore, and Indonesia since the 1990s. These investments include the likes of PayPal, SpaceX, Palantir Technologies, Netscreen Technologies, and Fortinet.

Since its founding in 2015, EV Hive’s network has hosted over 187 events with over 17,000 attendees. EV Hive also acts as a community platform for learning and growth acceleration for entrepreneurs. The startup offers smart workplace to startups in Indonesia. Through events and workshops by its network of 11,000 entrepreneurs and tech communities, EV Hive helps local startups grow their business.

EV Hive currently has a network of coworking space in seven locations. Apart from this, the company has under construction projects at nine other locations. The startup will use the newly raised funds to accelerate its growth plans.

Talking about the funding, Carlson Lau, CEO of EV Hive said, “We are strong believers in the power of community networks and the role of technology as an enabler of open collaboration in today’s sharing economy. With the additional funding, we continue to adhere closely to our core mission of supporting our entrepreneurs’ journey with plans to build additional shared services in co-living, co-warehousing and other verticals that our community requires.”

Prior to this in May 2017, EV Hive secured $800K in its Pre Series A round of funding from existing and new investors. The round saw participation from Tokyo-based VC firm East Ventures, tech-focused VC firm SMDV, and real estate company Sinar Mas, along with three, undisclosed management members. At that time, the startup also hired a new management team that consisted of Carlson Lau as CEO, Jason Lee as CFO, and Ethan Choi as Chief Strategy Officer.

With this new round of capital infusion by Insignia Venture Partners, with participation from Intudo Ventures, and other EV Hive will look to boost its network by opening the coworking space at nine new centres. It will also strengthen its position against other coworking spaces including Jakarta’s co-working spaces chain Rework that launched its second office in the city in Kuningan, South Jakarta in April 2017. Other players in this segment include Hubud, Outpost, Wave Bali, etc.