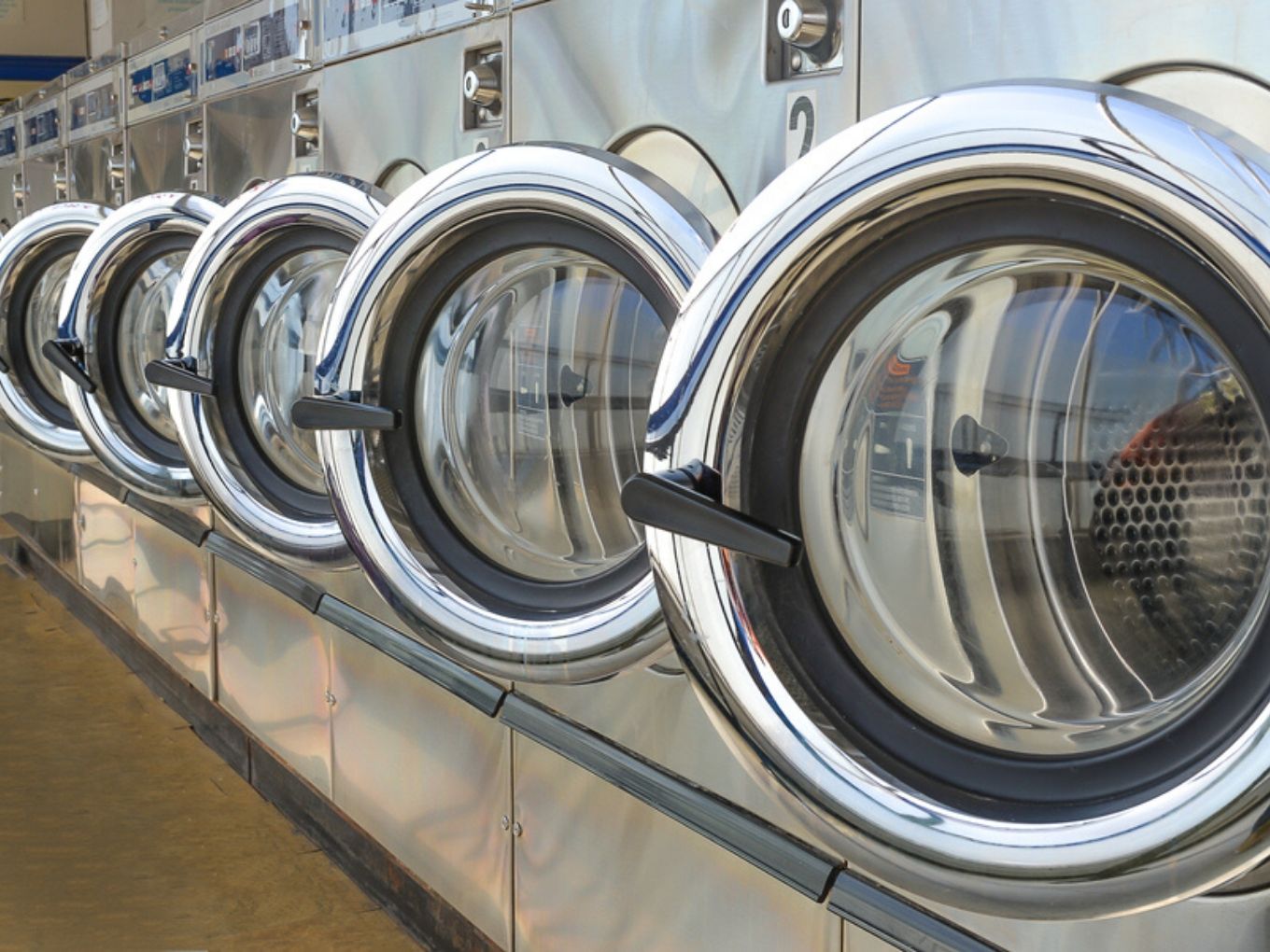 Valencia-based on-demand laundry and daily services startup Jeff on March 13, announced its entry into the Indian market. Jeff plans to add 20 franchise stores in Bengaluru, Hyderabad, Mumbai and Delhi NCR. The company currently offers its services in over 2K franchise stores across 40 countries.

Founded in 2015 by Adrián Lorenzo, Eloi Gómez Cal, Rubén Muñoz Trapote, Jeff (previously known as Mr. Jeff) offers laundry and dry-cleaning services at home through a mobile-based app. The user just has to put in the pick-up and drop address, the company assures that the laundry will be delivered within 48 hours.

Jeff’s cofounder and CEO, Eloi Gómez Cal, believes that India is becoming an epicentre of economic growth rapidly. He attributed this growth to India’s demographic dividends, large consumer base, improving standards of living, and expanding cities and towns.

“To add to this, the country has been at the forefront of internet and telecom play; and has consistently witnessed the influx of ex-pats and global Indians settling into cities like Bengaluru, Hyderabad, Mumbai, and Gurugram, to name a few.” Cal added.

He highlighted the no country, which is planning to scale and generate brand recognition, can ignore India. Cal said that Jeff’s entry into the Indian market will provide “unique” opportunities for entrepreneurs and investors in India, especially the ones looking for a fast return on investment.

Cal said a typical franchise will recoup its investment within 28 months. The franchise will reach a breakeven point in six months and start making a profit of above INR 1 Lakh from the first year onwards.

With its entry into the Indian laundry market, Jeff will be competing against UClean, PickMyLaundry, LaundryAnna. UClean operates in over 42 Indian cities and PickMyLaundry is operational in South Delhi. LaundaryAnna was partnered with Indian online classifieds marketplace Quikr in March last year to expand into the laundry space.

As per an FMI report, “Laundry Care Market: Global Industry Analysis and Opportunity Assessment”, the global laundry sector will grow to reach $127 Bn by 2027, growing at a compound annual growth rate (CAGR) of 5.3%. Another report suggests that the Indian Laundry Industry is estimated to grow at a CAGR of 3.5% between 2020 to 2023.