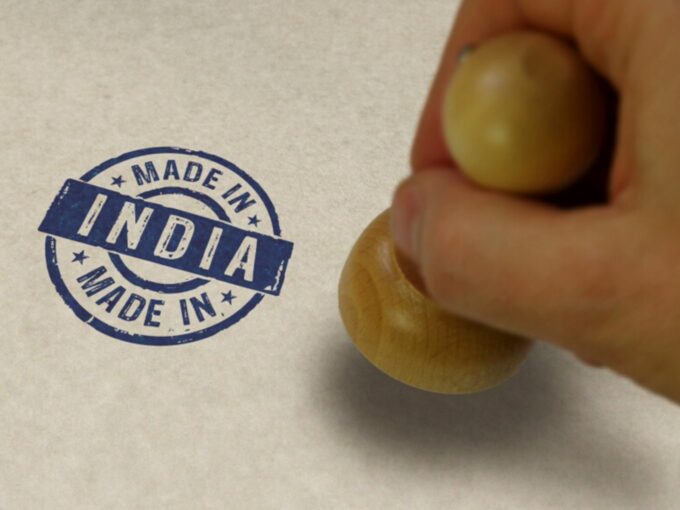 The ministry of consumer affairs has decided to levy a fine upto INR 1 Lakh and a subsequent jail term for all manufacturers, ecommerce firms and marketing agencies of imported packaged items in case they fail to highlight the country of origin of their products.

Leena Nandan, secretary of consumer affairs, informed that for the first offence would attract a penalty up to INR 25K, for the second it will be extended to INR 50K. Any subsequent offence can attract INR 1 Lakh penalty and a jail term of one year.

Besides this, union minister for consumer affairs Ram Vilas Paswan has also written to all ecommerce companies and state governments to strictly implement the mandatory mentioning of product origin in all its listings. The rule has been imposed under the Packaged Commodities Rules. The consumer affairs ministry has also set up the central consumer protection authority (CCPA) to undertake such cases suo motu or on the direction from the central government.

The Department for Promotion of Industry and Internal Trade (DPIIT) has also asked ecommerce companies like Amazon, Flipkart and others to cater to these demands by August 1 for all products listed by sellers. For legacy items, the deadline has been set for October 1, 2020.

The ecommerce companies have sought more time to implement these changes at an online meeting that was held on Wednesday (July 8), reportedly suggesting that these measures should be introduced in a phased manner with the involvement of manufacturers and sellers in the process. The companies believe that a hastened move would harm the small sellers and MSMEs who may not be aware of the rules, or how to comply with them.

Though the ecommerce companies had agreed to display the product origin but had previously also sought time to make the changes to their website. Some of the ecommerce players sought three-four months to make the required changes.

An official close to the matter told Economic Times that the government will take a call on the final deadline soon.

Besides private ecommerce players, the Indian government has also asked sellers on public procurement portal Government e-Marketplace (GeM) to list the origin of their products as well. Moreover, Paswan has also barred the purchase of any Chinese product or service from the platform.