TECI was formed by ecommerce companies in March

It counts etailers such as Snapdeal, ShopClues, UrbanClap, Fynd as its members

Ecommerce giants Flipkart and Amazon are not part of this group 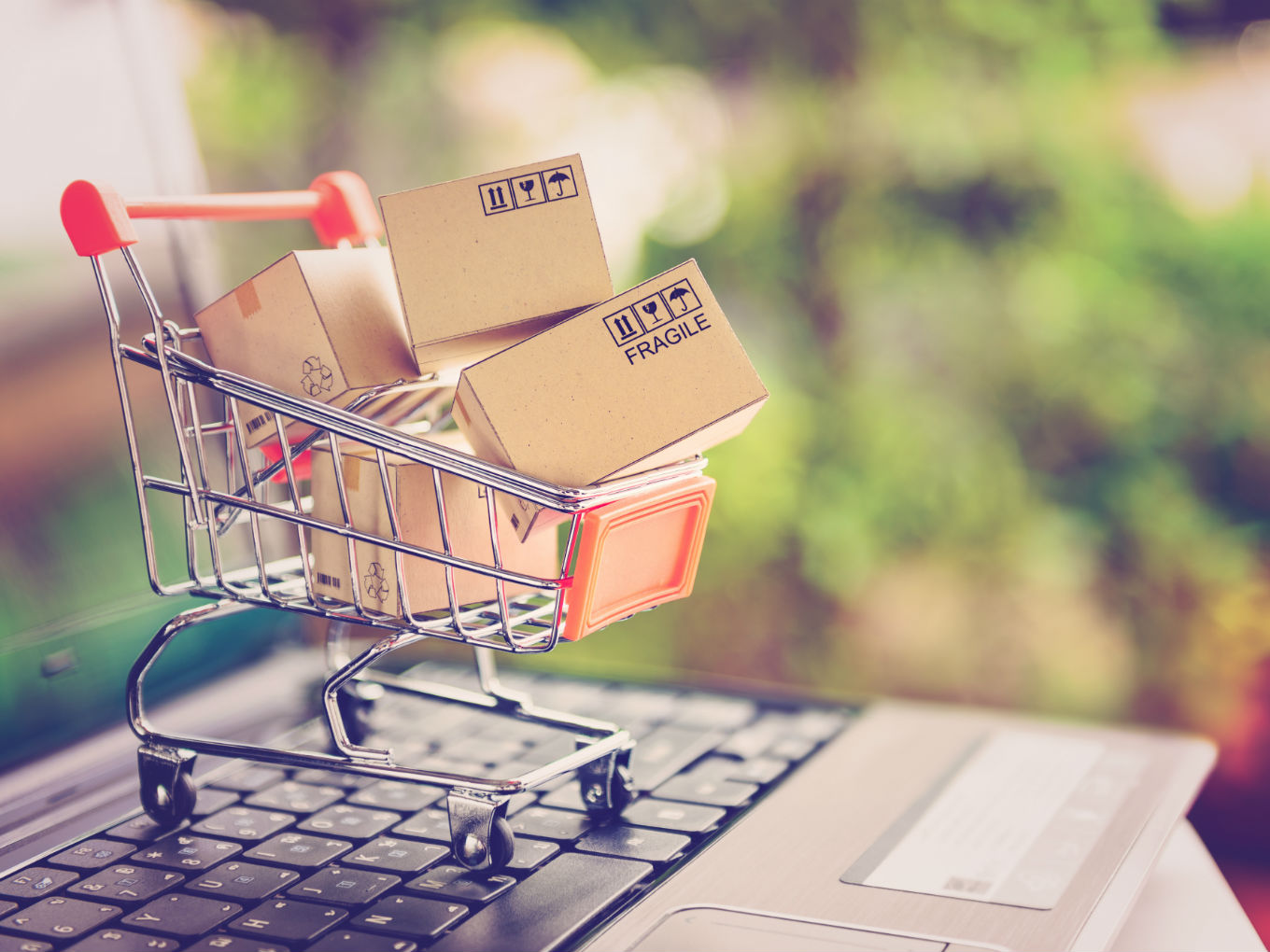 The TECI was formed in March as a lobby association by 10-12 Indian ecommerce companies including Snapdeal, ShopClues, UrbanClap, Shop101, Flyrobe, and Fynd for the sector.

The main motive behind setting up this group was to have an entity which represents the ecommerce companies at a time when the sector is going through several changes due to new regulations.

According to TECI, it is aimed at organising and supporting the ecommerce industry initiatives, which will lead to inclusive and broader growth of the ecommerce ecosystem in India. It works with both private and public stakeholders with the aim of helping develop a robust digital commerce sector that is aligned with India’s economic, social and strategic interests.

Interestingly, ecommerce majors Flipkart and Amazon are not yet listed as members of this group. This may indicate that the smaller ecommerce players are joining hands to not only tackle regulatory changes but also compete against the large-sized dominant players.

Even as the Indian ecommerce sector is projected to reach $1 Tn by 2021, the Indian government launched its draft ecommerce policy in February and also implemented new foreign direct investment rules to regulate the sector.

The policy draft has proposed regulation of cross-border data and sharing of anonymised community data. It directed companies to set up servers in India to store the data of Indian users. The policy prohibits ecommerce companies from storing consumer data with third-party entities even with consumer consent.

The central government has also implemented the new FDI regulations which barred ecommerce marketplaces from selling products from companies in which they own a stake. The rule also directed that marketplaces will not mandate a seller to sell products exclusively on its platform. It also prohibits marketplaces from making more than 25% of purchases from a single vendor.

The industry players have stated their concerns related to the new policy. In April, the Internet and Mobile Association of India (IAMAI) had said that the draft ecommerce policy will reduce the FDI flows in the ecommerce sector which is the backbone for its development.

In a bid to maintain its ecommerce stance, India had also opposed the global rules for ecommerce trade. It will continue to remain strict in its motive at the G-20 Ministerial meeting on trade and the digital economy.

International companies and some governments have also criticised India’s ecommerce policies at various levels. Most recently, during India-US bilateral talks held in May, Wilbur Ross, the US secretary of commerce had said that the Indian draft ecommerce policy favours domestic players and hence it does not ensure a level playing field for foreign companies such as Amazon and Walmart who have invested heavily in Indian companies.

Last year, the US-India Strategic Partnership Forum (USISPF) had said that new ecommerce rules are regressive and could potentially harm online shopping customers, besides the companies themselves.