Viridian Group Annouces JV With UK’s ESpark To Launch Startup Accelerator In India, Will Invest $300 Mn In A Phased Manner

Viridian Group Annouces JV With UK’s ESpark To Launch Startup Accelerator In India, Will Invest $300 Mn In A Phased Manner 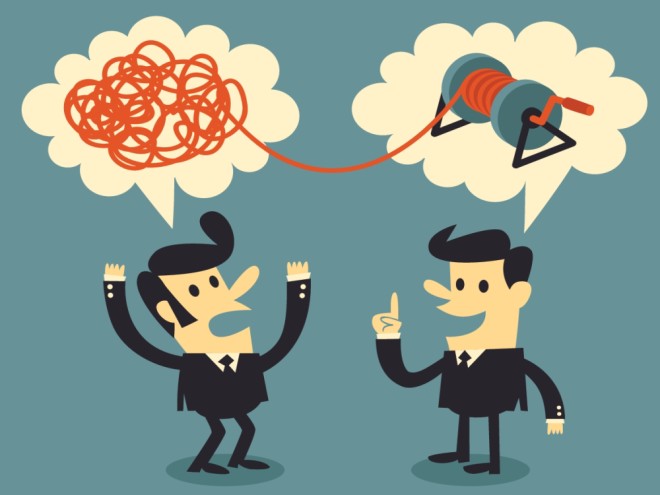 Entrepreneurial Spark, one of the one of the world’s’ largest and Europe’s Most Active accelerator has accelerated over 324 startups. The accelerator will accelerate early to growth stage startups in India for upto 18 months. Viridian Group-led consortium and its capital partners will invest $300 Mn in a phased manner.

Murali Hariharan, Global Head (Venture Strategy), Viridian Group, told us that the duration for which startup will be part of accelerator will totally depend upon the stage at which the startup is and the funding made in each startup will also depend on this.

But he denied sharing the details of the equity structure.

This is first time ESpark is making its international expansion by opening a series of hatcheries at Delhi, Noida, GIFT City and Ahmedabad. Moving ahead ESpark-Viridian plans to set up acceleration centers in other key entrepreneurial hubs such as Bangalore, Pune, Mumbai, Hyderabad, Cochin, Chennai, Chandigarh and Kolkata.

Through ESpark-Viridian early to growth stage startups will have access to seed capital, subsequent funding rounds and access to markets through various other platforms. The accelerator program will facilitate services spanning from accounting, legal, technology, HR, secretarial and marketing to the startups giving access to high quality infrastructure, office space, international exposure, targeted events, networking and pitching sessions with Investors.

Earlier in the year, Viridian Group & IL&FS Urban Infrastructure had announced a nationwide Business Plan contest at Vibrant Gujarat Summit and had received more than 140 applications. The group has already shortlisted 23 startups for the program through this contest. However, the selection process is still on for Ahmedabad and Delhi-NCR centers and registrations can be done at the website.

The Viridian Group is engaged in diverse activities across investment and development related ecosystems, and has been widely recognized for its innovation and transformational impact. With offices in Singapore, New Delhi, Mumbai and Ahmedabad, the Group presently consists of over 250 professionals across the development, manufacturing, investment management and advisory functions.