The draft is open to comment and feedback till October 23, 2018

NPE 2018 which will replace NPE 2012, and doesn’t have any set targets in terms of employment and investments 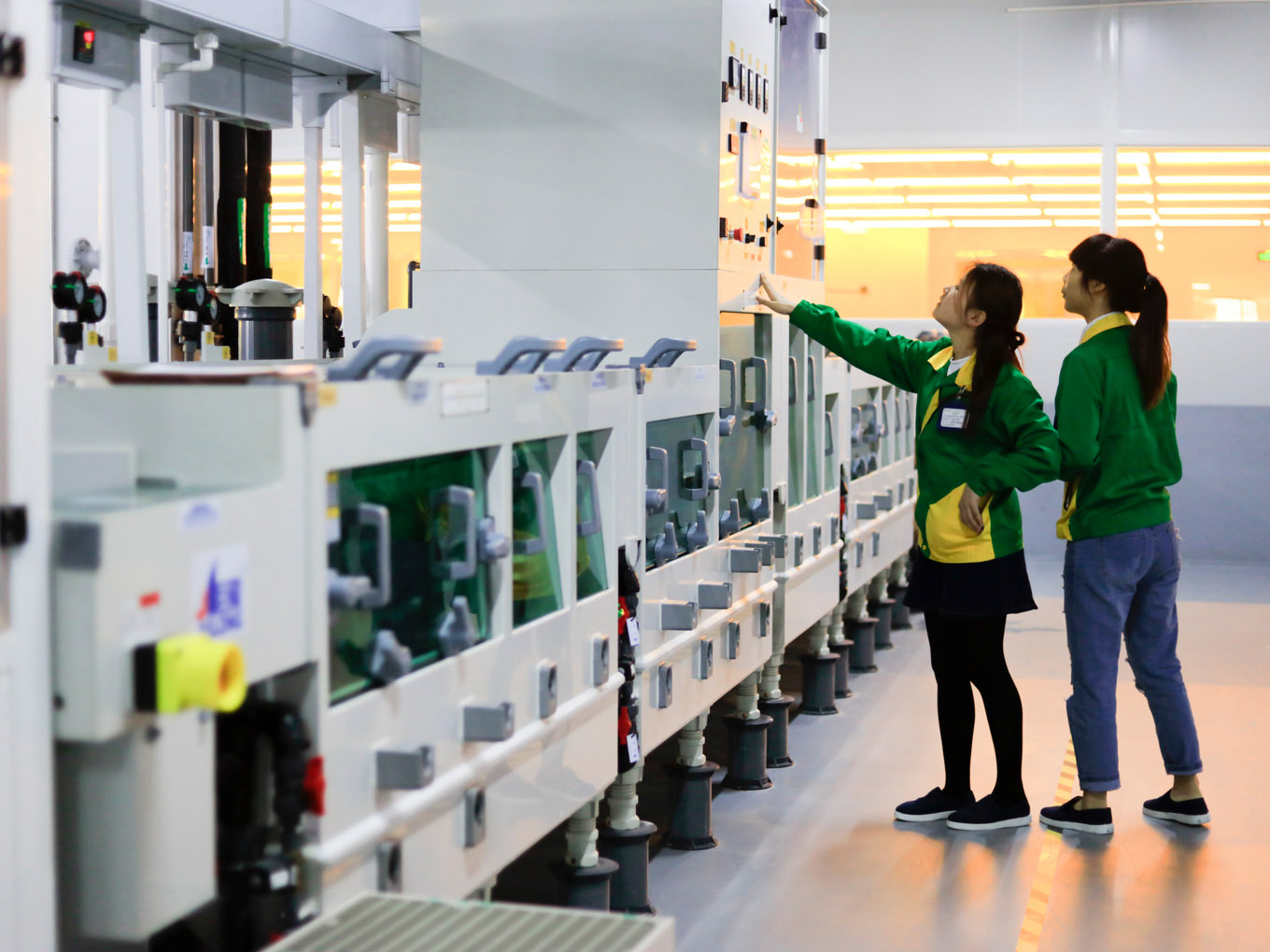 The latest draft has rescheduled the NPE 2012 objectives. For instance, the NPE 2012 aimed for a turnover of $400 Bn in domestic electronics manufacturing by involving a 100 Bn investment in Electronic System Design & Manufacturing (ESDM) and creating employment for 28 Mn people by 2020. However, the new NPE 2018 aims to achieve a turnover of $400 Bn by 2025. This will include targeted production of 1.0 Bn mobile handsets by 2025, valued at $190 Bn, including 600 Mn mobile handsets valued at $110 Bn for export.

Interestingly, while the draft does mention that 4.5 Lakh direct and indirect employment created in the last three years by 118 mobile manufacturing units, the NPE 2018 does not set any objectives, as far employment and investments are concerned.

Aimed to encourage industry-led R&D and Innovation in all sub-sectors of electronics, the draft NPE 2018 plans to create a comprehensive startup ecosystem in emerging technology areas such as 5G, IoT, artificial intelligence (AI), machine learning, etc, and their applications in areas such as defence, agriculture, health, smart cities and automation, with a special focus on solving real-life problems.

Unlike the NPE 2012, the draft NPE 2018 has diluted most of the objectives, keeping most of the figures vague. For instance, the new policy aspires to make India a global leader in the ESDM segment by:

The draft NPE 2018 skips the NPE 2012 objectives that aimed to achieve a turnover of $55 Bn in very large scale integration (VLSI), embedded chip design and embedded software industry by 2020. The draft NPE 2018 also skips the 2012 objective of building a strong supply chain of raw materials, parts, and electronic components to raise the indigenous availability of these inputs from the-then 20-25% to 60% by 2020.

M-SIPS was launched in 2012 and provided 25% and 20% capital subsidy to electronics companies based on their location in non-SEZ and SEZ (special economic zones).

The draft NPE 2018 promises a lot and has laid out its strategies to achieve its ambitious vision, mission, and objectives. However, it doesn’t seem to have identified the loopholes in the NPE 2012 strategies or come up with a robust strategy of its own. Merely skipping the key objectives of NPE 2012 which also aimed the Indian electronics industry to be the global hub by 2020 specifying certain targets, won’t help.