iD Tech will continue to operate independently, maintaining its team of instructors and employees, even after the acquisition closes 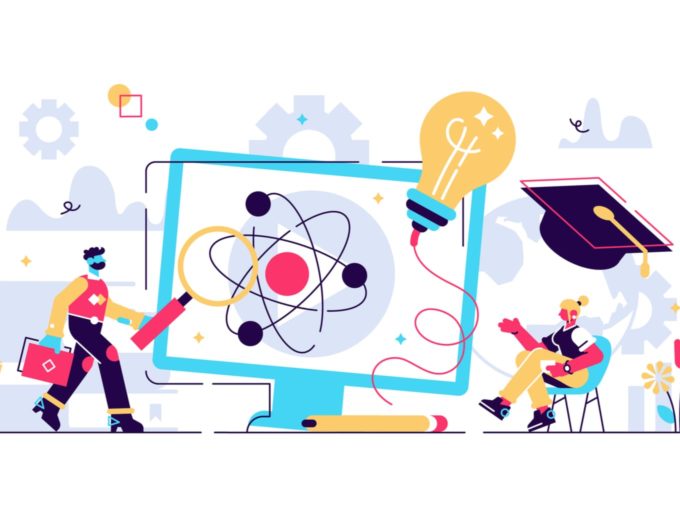 Online executive education firm Eruditus said on May 20 that it has acquired Silicon Valley based edtech startup iD Tech in a cash deal for $200 Mn.This is the most expensive acquisition by an Indian edtech startup outside of Byju’s dealmaking spree.

iD Tech was founded in 2000 by Pete Ingram-Cauchi and provides short term courses in coding, game development, robotics and design for kids from ages 13-19 years old. The deal marks Eruditus’ entry into a market which targets a younger audience, also known as- K12. The deal will help iD Tech expand beyond the US, which accounts for 90% of its revenue so far.

“This is a very commoditised market, where product differentiation is lacking in many cases. The product is what made iD Tech special for us,” Ashwin Damera, co-founder and CEO of Eruditus was quoted as saying by Moneycontrol.

iD Tech will continue to operate independently, maintaining its team of instructors and employees, even after the acquisition closes. The company expects a revenue of $100-120 million by the end of 2022.

Eruditus, which was founded by Chaitanya Kalipatnapu and Damera in 2010, provides executive education programmes in association with global business schools such as MIT, Columbia, Harvard Business School, INSEAD, Tuck at Dartmouth, Wharton, UC Berkeley and London Business School. These programmes are held for six to eight months and can be availed  via on-campus, off-campus and online modes.

Eruditus seeks to help expand iD Tech to India, China, Latin America- places where the company already has a footprint. The time zones for conducting the courses can be changed to suit individual countries. Eruditus seeks to make the pricing more India friendly. The deal will also help iD Tech expand its offerings to some of these universities, and these colleges in turn can get access to quality talent at an early age.

“Universities want to leverage the high school market globally. While they have done this mainly in liberal arts so far, we want to add more skills of the future, which relates to science and technology,” he added

Like many other edtech companies, Eruditus too started its journey with offline courses  and it was only around 2015, when it moved more and more of its courses online to shift to a completely online model. Even before Covid-19, 80% of the company’s revenue was said to be coming from online courses, which has now been accelerated. Eruditus was last valued at $800 million when it raised $113 million from Prosus Ventures (Naspers), the Chan Zuckerberg Initiative and Sequoia, among others. Cash for the deal will partly be paid in the next week or so and partly over the next 6-12 months.