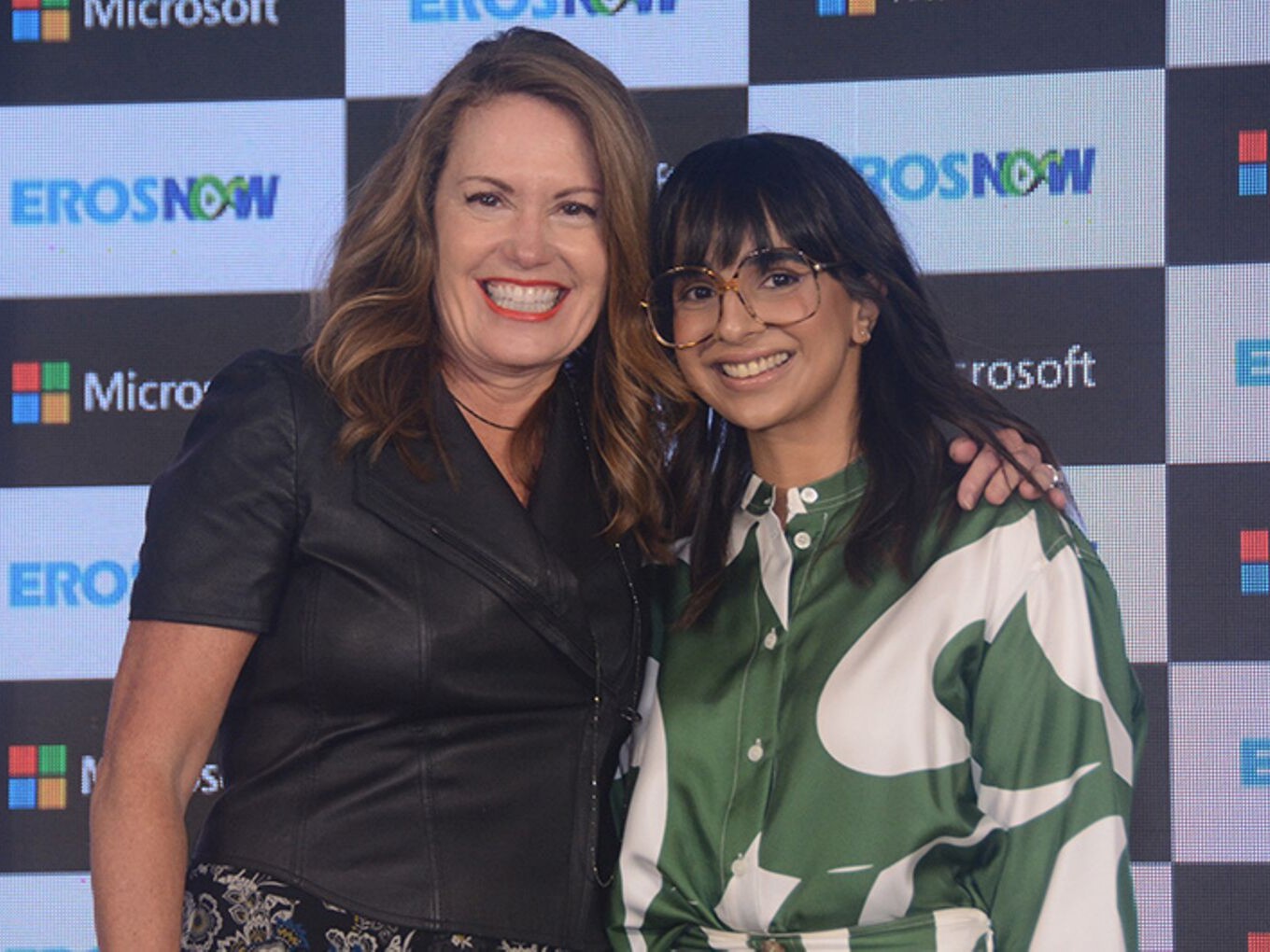 Peggy Johnson, executive vice president of Microsoft Corporation said, “By using our combined expertise across technology and media, we have an opportunity to build on that foundation and re-imagine entertainment for the rapidly growing audience of digitally-connected consumers in India.”

The new Eros Now platform is said to offer seamless delivery of content for its consumers across geographies and languages, supported by a robust infrastructure including Azure Content Delivery Network (CDN).

According to Microsoft India president, Anant Maheshwari, “India is one of the fastest-growing digital entertainment and media markets worldwide, driven by the growth in online video content.”

The latest Google’s A Year In Search Report has also shown that India’s video viewership is exploding across content verticals including automobile, financial services, science, and hobby videos among others. It estimated that India will have about 500 Mn online video users by 2020.

India is estimated to emerge in the top 10 lists in the global OTT market by 2022 with revenue of over $803 Mn (INR 5,500 Cr), according to an audit and consultancy firm PwC.