Equanimity Investments Rolls Out $45.5 Mn Fund To Back Tech Startups

Equanimity Investments Rolls Out $45.5 Mn Fund To Back Tech Startups 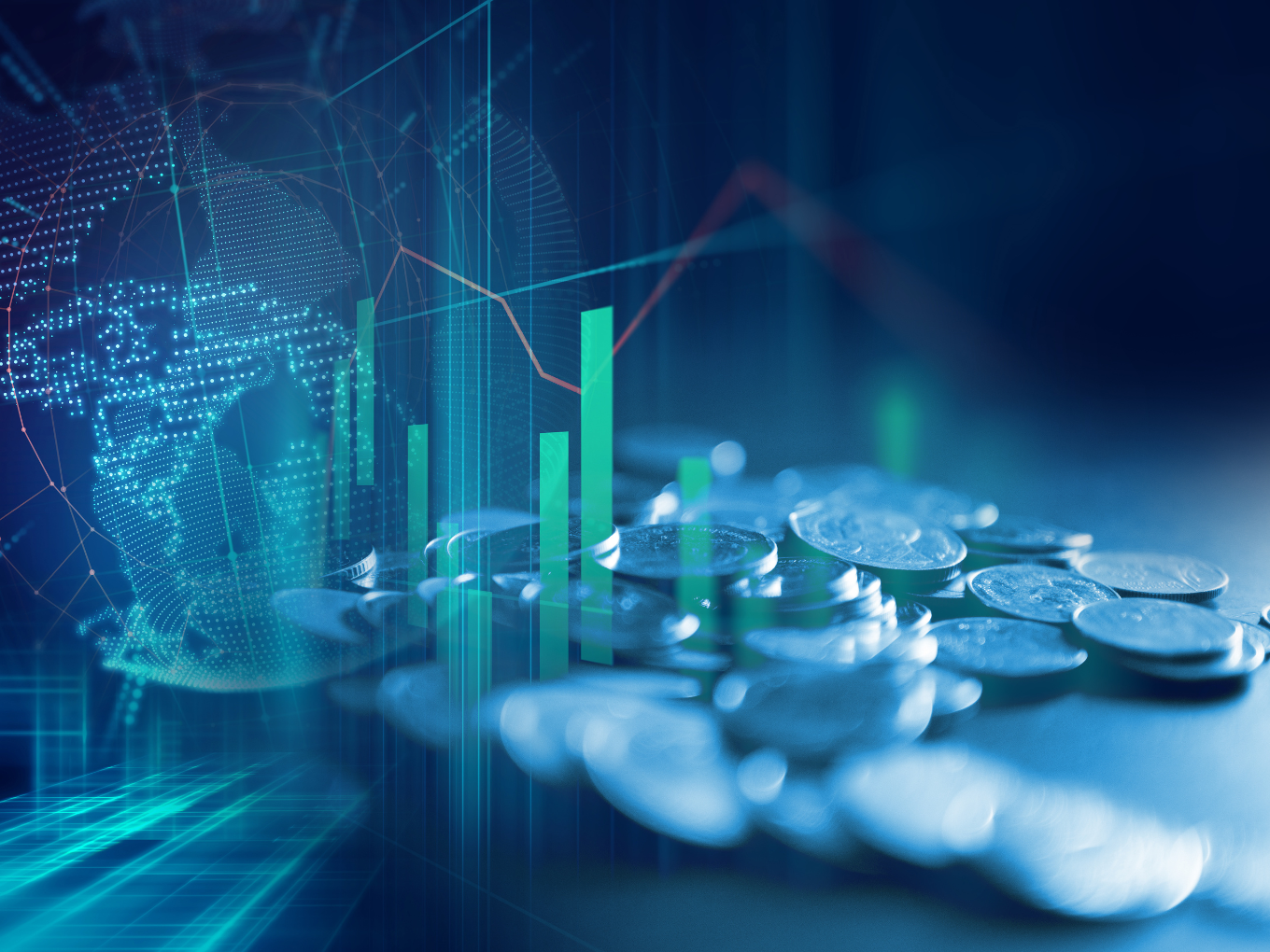 The fund will majorly focus on startups operating in segments—mobility, electric vehicles, artificial intelligence and blockchain

Mumbai-based venture capital company, Equanimity Investments has initiated its second fund. For the same, the VC has set a target corpus of around $45.5 Mn and a green shoe option to raise an equal amount.

The company revealed that the fund has already received commitments of more than INR 200 Cr.

“Most of our existing limited partners (LPs) have rolled into Fund II with a far higher amount,” Rajesh Sehgal, founder of Equanimity, told VC Circle.

The fund will majorly focus on startups operating in segments—mobility, electric vehicles, artificial intelligence and blockchain. It is anticipated to mark the first closure and begin investing from April this year.

The company stated that it will continue to act as a business-focused investor. It will further look for opportunities in edtech, consumer tech, fintech and other tech-enabled startups.

Some of its LPs are Mark Mobius of Templeton Emerging Markets Group, and Vijay Advani, president of Nuveen, US.

The second fund comprises 35% of the global LPs and the remaining share includes domestic investors akin to the previous fund. The LP Pool has also increased for both institutional as well as retail investors.

In the previous fund, Equanimity raised INR 125 Cr for its first fund despite a target corpus of INR 100 Cr.

“There is a clear change in the nature of LPs which is a reflection of the maturity of our ecosystem while we are still at the nascent stage,” Sehgal added.

Investment thesis of the second fund will remain in a similar line with the former fund. It plans to infuse in innovative business models that would not engage in cost-intensive R&D work.

It will further infuse in companies that adopt and leverage tech to create a sustainable and scalable business.

The second fund plans to have a portfolio of 15-20 companies in spite of having a bigger corpus. Its initial ticket size will go up from INR 3 Cr to INR 6– INR 7 Cr.

The first fund had given some investors over 2X returns and is presently recording an internal rate of return of a little more than 30% in Indian currency.

Earlier in October 2021, Equanimity participated in product delivery startup Fraazo’s funding round. The startup raised $50 Mn in a mix of equity and debt from WestBridge, Sixth Sense Ventures, Equanimity Investments, Apar Group among others.