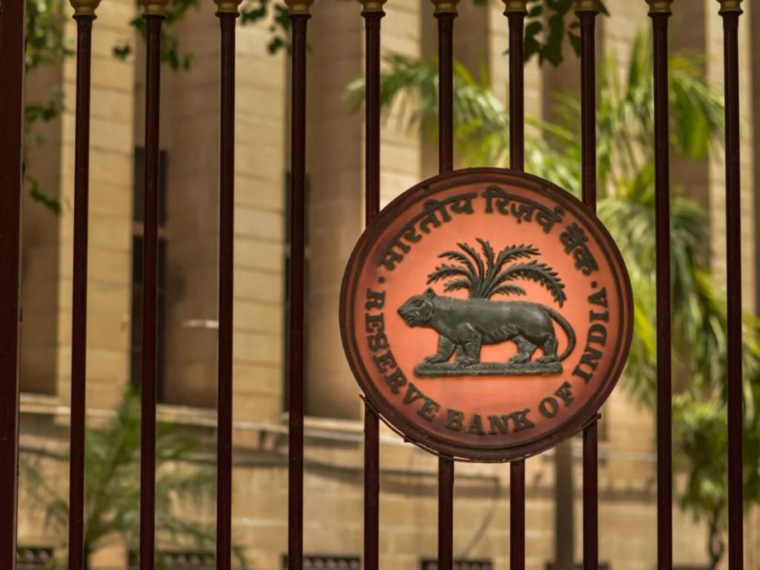 Reserve Bank of India (RBI) Governor Shaktikanta Das on Friday (June 17) said that financial services offered by big tech firms could prove to be a source of disruption for the financial system.

“Large technology companies (Big Tech) which have entered into provision of financial services could potentially be another source of disruption to the financial system…Such large scale use of new methodologies in credit risk assessment can create systemic concerns like over-leverage, inadequate credit assessment, etc.,” Das said during his address at an event organised by Financial Express.

“The approach to regulation of fintech could be by way of activity-based regulation wherein similar activities are treated similarly, regardless of the legal status or nature of the entity undertaking the activity. It could also be entity-based regulation which requires that regulations are applied to licensed entities or groups that engage in similar and specified activities, such as deposit taking, payment facilitation, lending, and securities underwriting, etc.,” he added.

Outcome-based regulation approach could also be taken by setting out some basic, common and technology or business model-neutral outcomes that entities must ensure.

However, Das said that the authorities and regulators have to strike a fine balance between enabling innovation and preventing systemic risks.

Addressing concerns regarding digital lending apps, he reiterated that the central bank would soon issue guidelines to make the ecosystem safe. He further added that the measures would also enhance customer protection and encourage innovation.

Earlier, In its annual report for 2021-22, the RBI had raised concerns regarding involvement of big tech companies in the fintech sector.

The spotlight on the fintech sector comes almost six months after the RBI spun off a fintech department to spur innovation in the sector and to regulate the space marred by mounting complaints and burgeoning investor interest.

Technology companies are under scanner across the globe over issues pertaining to data protection and data sharing norms. Big tech companies such as Google, Meta (formerly Facebook) and Apple have access to huge troves of customer data that enables them to better analyse customers. This data can therefore be deployed to better understand customers and target ads to them.

Many big tech companies such as Facebook have also been in dock previously for harvesting personal user data, while Google uses customer data to effectively target services via its behemoth ad service.

On the other hand, cab aggregator Ola has also entered the fintech space by unveiling Ola Money offering on its platform. Other ecommerce players such as Flipkart and Amazon also offer services such as BNPL and loan financing on their platforms. Google offers its digital payment service under the Google Pay brand and is one of the biggest players in the country, while Meta  has WhatsApp Pay service.

Amidst all these, India’s fintech sector continues to grow. According to an Inc42 report, India’s total addressable fintech opportunity was estimated to rise to around $1.3 Tn by 2025. The buy-now-pay-later (BNPL) model is estimated to offer a $43 Bn market opportunity by 2025.