Entrepreneurs: Read This Whenever You Feel Like Giving Up

Entrepreneurs: Read This Whenever You Feel Like Giving Up 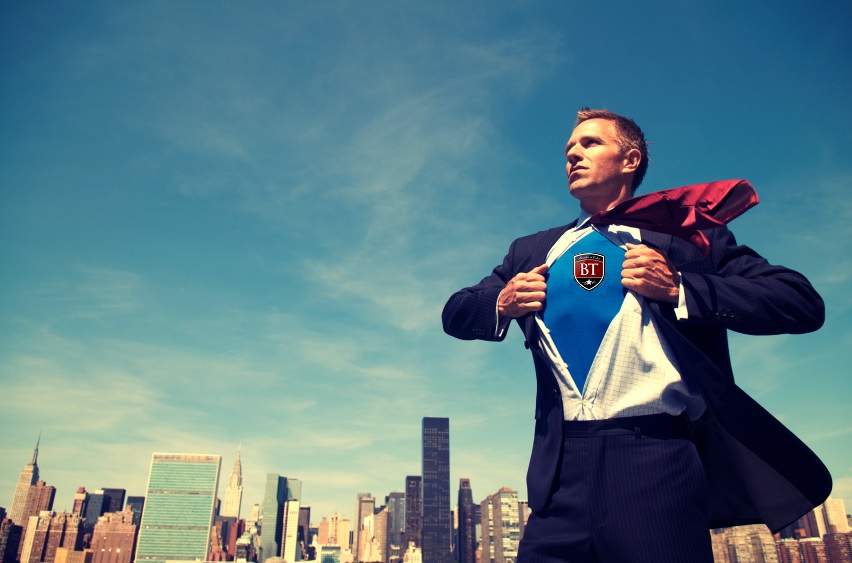 Here are 58 powerful quotes that have kept me focused and moving forward as an entrepreneur since 2001: