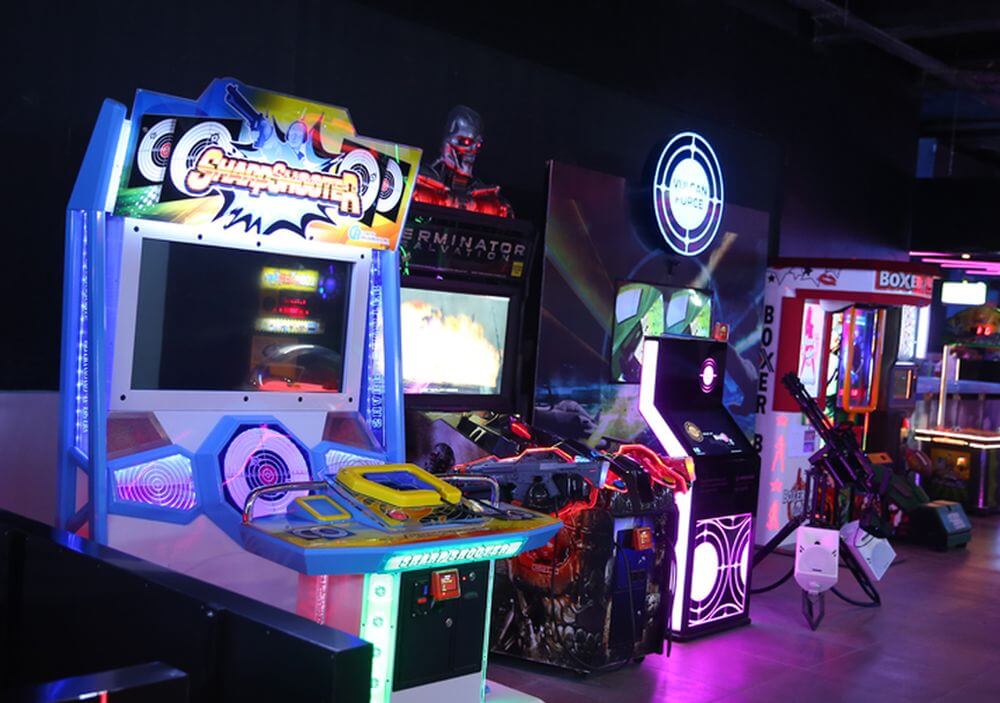 The Mumbai-based startup aims to provide world class sports and immersive experiences to India’s fast-growing gaming population, and the newly raised financing will help in its growth plans.

Commenting on the development, Shripal Morakhia, Founder and CEO of Smaaash Entertainment, said, “In the current year, with two back-to-back acquisitions, we have cemented our place as THE player in the active entertainment space. The equity raise will only accelerate our growth plans to provide world class sports and immersive experiences in India”

“Investments in unlisted companies are forming an important facet in the asset allocation of HNI’s portfolio. Sectors where there is growing interest include consumer, healthcare, deep tech and cleantech,” added George Mitra, CEO of Avendus Wealth Management.

The fundraise comes just under a month after Smaaash raised $3.9 Mn (INR 25 Cr) from Nikhil Vora-led consumer-focused investment firm. Sixth Sense Ventures. At the time, the company’s post-money valuation was said to be more than $100 Mn (INR 640.5 Cr).

During the previous funding round in November, the gaming startup also picked up $6.6 Mn (INR 43 Cr) from a clutch of undisclosed high net-worth investors (HNIs), as per its RoC filings.

Smaaash: Why We Believe It’s A Startup To Watch Out For In 2017

Smaaash owns and operates a chain of bowling, party spaces and customised indoor gaming centers in India. It has multiple digital entertainment centres for cricket, football, go-karting, bowling and other recreational activities.

In February this year, the gaming startup announced plans to raise $31 Mn (INR 200 Cr) from private equity investors for expanding its operations globally. At the time, it was reported that the investment would take place in Q2 of this year.

Most recently in September 2017, it secured a collective funding of $44 Mn (INR 280 Cr) through a combination of debt and equity financing.

The centres are currently located across Mumbai, Hyderabad, Bengaluru, Gurugram and Noida, in addition to centres in the US.

In August 2017, the gaming startup acquired bowling company bluO Entertainment, for an all-cash-deal of $13.4 Mn (INR 86 Cr). A month later, in the second week of September, Smaaash acquired  SVM Bowling & Gaming, which, in turn, enabled it to expand its reach across Hyderabad, Mysore, Madurai, Vijayawada, and Pune.

According to a report by Flurry Analytics, India currently ranks among the top five countries in the world for online and mobile gaming. As per a Google KPMG report published in May 2017, the online gaming industry in India is estimated to be worth over $360 Mn. Poised to grow to $1 Bn by 2021, the industry will likely reach more than 310 Mn gamers around the country by then.

Virtual reality gaming is a fast-evolving vertical in this country. Smaaash’s decision to expand operations to the global market is likely geared towards thwarting competition. In 2017, Smaaash has adopted a fast acquisition strategy, in order to increase its growth rate.

Other startups like CSMl, City Bowl India also aim to give a tough fight to the Mumbai-based startup. However, with a big war chests, Sachin Tendulkar-backed Smaaash has the potential to  dominate the virtual gaming industry in India.