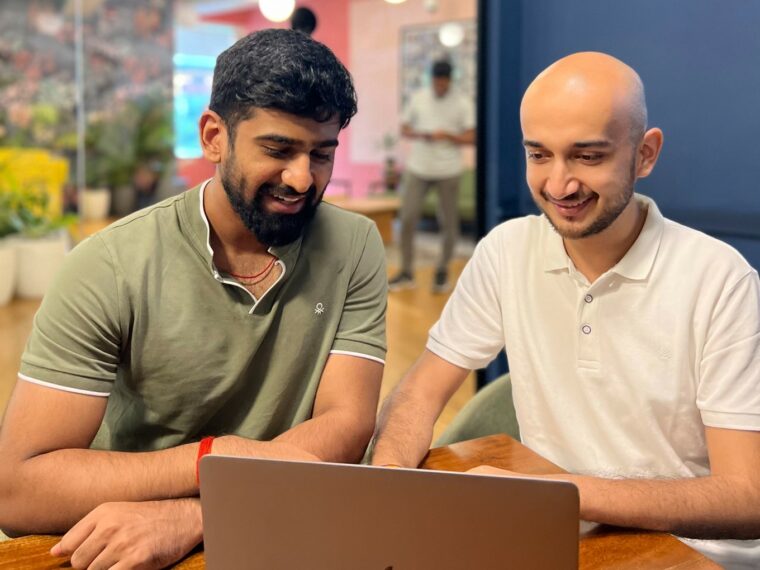 Nexus Venture Partners, Better Ventures and iSeed II led the round with participation from 40+ angel investors

DAOs or decentralised autonomous organisations are the ultimate standards of what Web3 is trying to achieve – transparent, member-controlled communities beyond the influence of a government or leadership. Founded by Web3 enthusiasts and IIT Guwahati batchmates Vikram Aditya and Apoorv Nandan, DAOLens identified that the tools to build or join such a community were scarce. Thus, it decided to launch Web3-specific SaaS tools to aid the DAOs in January 2022.

As DAOLens started to build its initial momentum, the Bengaluru-based startup has announced that it has raised $5 Mn in a pre-seed round led by Nexus Venture Partners, Better Ventures and iSeed II.

Building The Right Tools For DAOs – The Product-Market Fit

For the uninitiated, DAO is essentially an organisation where decisions are taken by communities of users or participants. They vote over blockchain to take any action, ensuring transparency and democracy. Startups such as Samudai and Newrl are working to cater to the community.

According to DAOLens, there are currently around 5K DAOs that operate worldwide. The DAO ecosystem consists of Web3 fans finding and joining independent communities and contributing their ideas and/or existing companies taking their operations to DAO.

But unlike SaaS products available for the Web2 ecosystem, such as search and discovery tools, workflow and enterprise management tools and even interoperable API tools are not available to organisations operating in Web3.

DAOLens, a software-as-a-service startup, believes that contributors and communities will be the centre of new economies, but for that, they need tools.

The B2B Web3 company will be offering three products – a discovery portal (where DAOs and contributors can connect), a contributor onboarding solution (to help DAOs scale their infrastructure) and community management tools (for workplace management).

Operating On Multiple Scales To Find The Right Solution

DAOLens, is still in early access mode, and will operate in a similar fashion as any other subscription-based offering. Upon being asked about the interoperability of Web2 into Web3’s backend, Aditya said, “At the end of the day, the idea behind the technology is that it should be invisible and the end-user shouldn’t know whether they are interacting with Web2 or Web3.”

“Web3 is not called Web3 because the tools behave in a different way. It is called so because there is a group of [independent] people and they get paid to contribute to the community, thus, there is an economic graph associated with that community network,” he added. “DAOLens, in essence, is a tool that works across blockchains and tools and it’s all integrated.”

One of the major tasks that DAOLens will be working on in CY22, is building a self-service tool for DAOs. Aditya told Inc42 that the startup has so far connected with 70+ DAOs, and a problem that persists is that every DAO has different needs, depending on the size of the community, the operation model and the work style.

Thus, DAOLens is also looking to build an assistance service, where the community for the DAO can come with specific needs and the startup will build custom products. The final idea is simple: build unified tools to help Web2 companies to metamorph into Web3 DAOs and existing DAOs to mature with personalised community management.