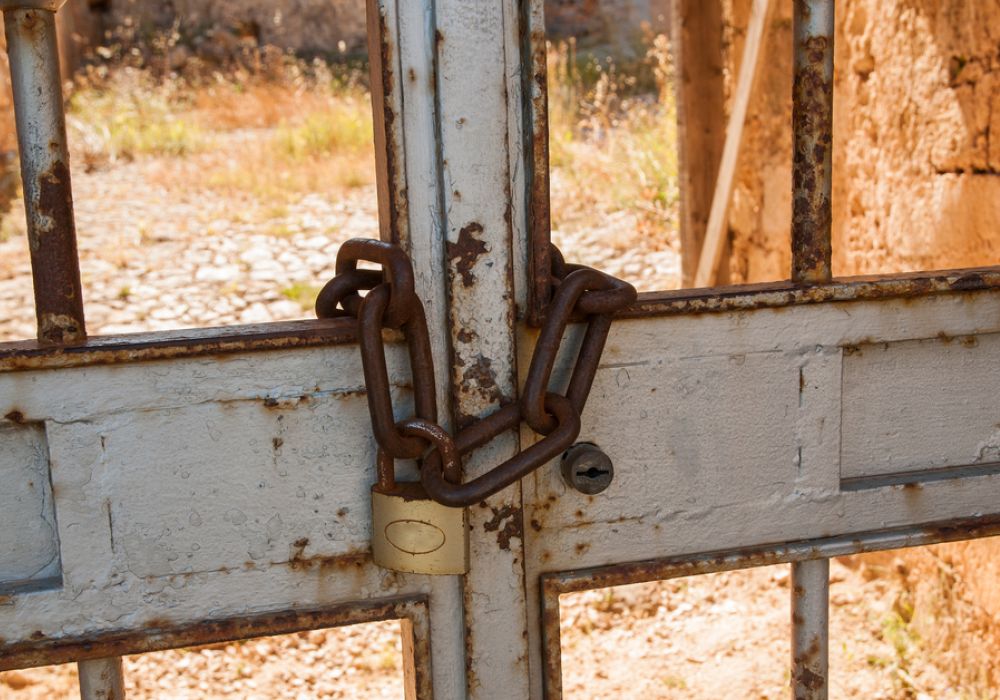 In response to a mail sent by Inc42, co-founder Priyank Jain said, “Yes, we have closed our operations. However, we are figuring out the possibility to sell off the static business (technology, brand name and customer base) to a Gujarat-based rival looking to expand business in Bengaluru.”

The reason for the same is unknown, but as per a VCCircle report, the shutdown is due to an unsustainable business model that runs on thin margins but necessitates incremental working capital.

Founded in 2015 by Priyank Jain, Rahul Jaiswal, and Harshal Chaudhary, EnCashea used to facilitate doorstep scrap pickup from both the website and app. It used to allow users sell scrap, metals, old newspapers and other electronic waste items either directly online or through mobile. They provided services to individuals and enterprises. The scrap collected was then sold to paper mills and e-waste recyclers.

Earlier this year in August, the startup had raised an undisclosed amount of seed funding from Freecharge co-founders Kunal Shah and Sandeep Tandon, Tracxn Labs and a group of undisclosed investors.

At that time it was reported that the startup was also in advanced talks to acquire local rival RaddiMan, a doorstep service that collects waste materials for recycling. RaddiMan was founded in 2015 by Shobha R as a waste management startup.

2016 has been a challenging year for startups, both in terms of funding and obviously challenges of running a business. For the first five months, more than 18 startups had shutdown their operations. While, in 2015 only 15 startups had reported of shutdowns in the entire year. In this sector alone, only two startups Jaarvis Accelerator-backed ExtraCarbon and KabaadiExpress raised a sum of $225K and $148K respectively this year.