Overall, the company has raised $700K in seed capital from Y Combinator and angels 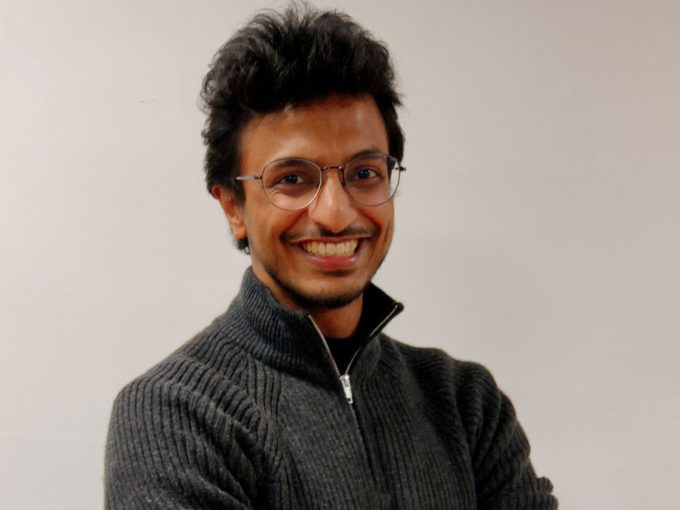 Gurugram-based employee analytics platform InFeedo, on Friday (November 13), announced that it has raised $3.2 Mn in its latest funding round, which was led by Bling Capital and its founder Benjamin Ling.

The company will use the latest funding to hire for key leadership roles across engineering products and marketing in order to expand its customer base in the Asia-Pacific region. It aims to achieve $10 Mn in revenue with this expansion.

Commenting on the latest funding round, CEO and founder Tanmaya Jain, said, “With this fundraise, we will reinforce our belief to invest in incredible individuals driven by curiosity to unlock our next phase of growth. Most importantly, I’m extremely grateful to see the kind of wealth we’ve been able to create during a pandemic for our employees and investors, who stuck with us through thick and thin.”

InFeedo, which was founded in 2013, has built an AI-enabled engagement bot that periodically chats with employees and helps HR proactively find those who are disengaged or about to leave. The company’s flagship product, Amber, collected data solely used to help the employees in distress with a link to Amber’s Trust Statement that highlights exactly who in the organisation can see this feedback.

Amber comprises two tech layers for these users — the first which analyses the sentiments behind the conversations and the other which gives actionable insights based on these. It engages with over 300K employees across 100 enterprises like Airtel, GE Healthcare, Nivea, Lenovo, AXA Affin General Insurance, Tata Group, Unilever, Puma and OYO. The company claims to be already cash-flow positive.