Pegasus FinInvest and Hyderabad Angels have invested in the startup 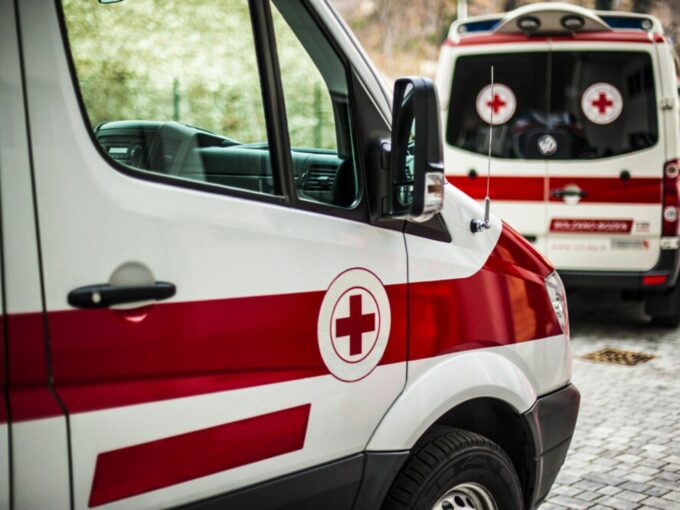 Healthtech startup StanPlus Technologies has raised $1.5 Mn in Pre Series A funding round led by Pegasus FinInvest. Hyderabad Angels also invested in the round, along with the company’s existing investors. The funding was facilitated by an online marketplace for impact funding, BayTree.

StanPlus also raised $500 K as debt funding from an established bank. Prior to this, the company had raised $1.1 Mn funding round led by Kalaari Capital’s Seed Fund, Kstart. Along with it, CM Diamant, a chain of medical centres and hospital in Canada and Africa, and INSEAD Angels (Asia) had also participated in the seed stage round.

The Hyderabad-based startup was founded in 2016 by Antoine Poirson, Jose Leon and Prabhdeep Singh. StanPlus is an emergency healthcare services startup that provides end-to-end medical response solutions — ambulance services for both emergency and non-emergency, and afterlife support sectors.

The company currently has a fleet of over 350 ambulances operating in Hyderabad, Bengaluru, Mumbai and Kochi. The ambulances are equipped with advanced life support systems, basic life support systems, cardiac machines, and other patient care systems. As per its press note, StanPlus managed emergency responses for 10K beds and plans to expand operations in order to support more than 50K people in the upcoming six months.

The company assures that it has trained paramedics and staff on board. Besides this, the company has also partnered with several hospitals and corporates in the cities it is operating out of.

The ambulance market in India is fragmented and often fleet owners are unable to upgrade their vehicles because of demand being high and no downtime for maintenance of vehicle or equipment. StanPlus aims to organise this market by standardising the fare, patient care, and equipment.

StanPlus plans to use this funding to expand its operations across India and cover all medical response categories. The company claims that with StanPlus, a hospital’s response time goes down by almost 70% to nine minutes. Its services also led to a 3x increase in the emergency (ER) walk-ins. Besides this, the company claims that it helps in reducing existing ambulance redundancies, decreasing cost by 99%.

As per DataLabs by Inc42 report, there are more than 4,800 active healthtech startups in India. The startups range from providing doctor consultation, lab diagnosis, preventive healthcare, tech-equipped medical devices to healthcare services. The Indian healthtech startups have also been focusing on critical segments such as diabetes, heart attack, and even cancer.

As far as emergency services providers are concerned, some of the startups working in this domain include Mumbai-based Dial4242, HelpNow and Ziqitza, Bengaluru-based VMEDO.