Reliance is already the majority stakeholder in Embibe 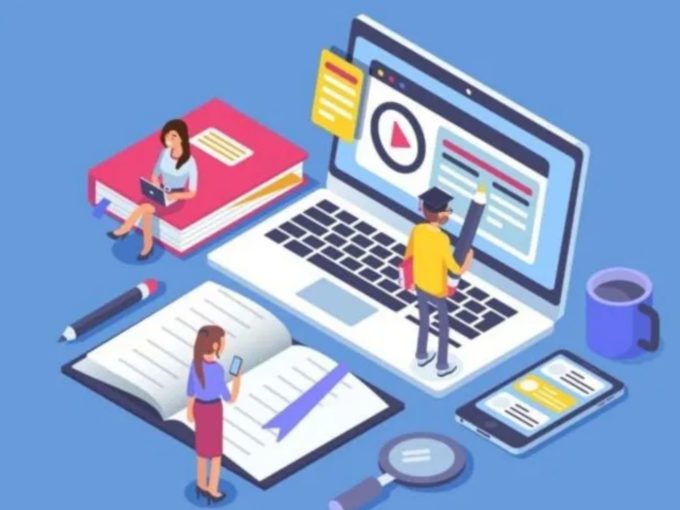 Reliance, which is already an existing shareholder of the company, has received 8,99,198 preference shares as part of this transaction. The value per share stood at INR 1 with a premium price of INR 999 for this deal.

Further, the recent filings of the company also suggested that it had allotted 25 lakh preference shares valuing a total of INR 250 Cr to its existing shareholders in August 2019. In April 2018, Reliance had acquired a majority stake in Embibe from Lightbox and Kalaari Capital.

Speaking about the acquisition, Akash Ambani, Director, Reliance Jio had previously said, “The investment in Embibe underlines Reliance’s commitment to growing the education sector in India and the world, and making education accessible to the widest possible group of students by deploying the technology.”

With AI stacks focussed on content intelligence and automation, behavioural recommendations, and student intelligence, Embibe is a personalised platform for students and teachers to learn and interact with the help of engaging content.

In December 2019, Embibe had acquired a 90.5% stake in Bengaluru-based edtech startup Funtoot for a cash consideration of INR 71.64 Cr. Currently, Embibe is also reportedly planning to make another INR 10 Cr investment into Funtoot by December 2021, to acquire 100% shares, provided the Bengaluru-based company achieves certain milestones.

With this acquisition, Embibe had said that it wanted to optimise its platform to improve the experience for students. Prior to this, the Reliance-owned company also acquired 100Mark, a student guidance platform for JEE Main, Advanced and Medical entrance exams, in 2015.

In the last two-three years, there has been a significant increase in the investments flowing towards the edtech sector. According to DataLabs by Inc42, there were 3,500 edtech startups in India in 2018. Between 2014 and 2019, a total of $1.802 Bn was raised by edtech startups across 303 deals.