With This, WeWork India Aims To Strengthen Its Presence In Tier I Cities Bengaluru, Delhi And Mumbai 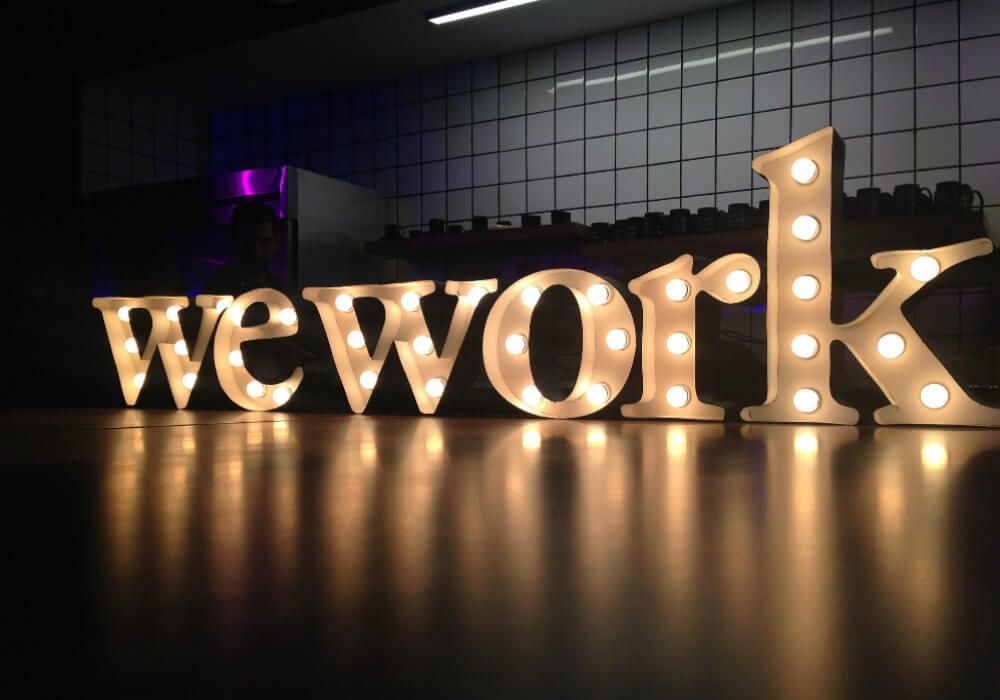 Real estate giant Embassy Group has fueled another $15.6 Mn in its coworking space JV WeWork India. 10 Mn compulsorily convertible Series B debentures with a face value of $1.6 (INR 100) each, will be allotted to Embassy Group, according to the latest MCA filing by WeWork India.

WeWork India is a joint venture of New York-based coworking space WeWork and Embassy Group. Since the company is proposing to allot Series B debentures, there will be no change in equity capital control. With this, WeWork India aims to expand and strengthen its presence in Tier I cities like Mumbai, Delhi and Bengaluru.

Founded in 2010, WeWork has offices in around 190 locations globally. The company aims to create a world where people work to make a life, not just a living. WeWork is adding approximately 10 to 15 locations per month, the world over.

In August 2017, WeWork had raised $4.4 Bn investment from SoftBank.

Speaking about Embassy’s association with WeWork India to Inc42, founder Karan Virwani had said in an earlier statement, “Our initial plan was to lease the building to WeWork and have them do all the heavy lifting. But as I researched the shared office space industry, I realised this was the obvious next step for Embassy as well.”

Thus, the simple lease agreement turned into a full-fledged partnership called WeWork India, where Embassy Group also invested an initial $25 Mn to facilitate the initial working capital. The deal was hammered for almost a year by a two-member team and the company was formalised in 2016. It took a little longer to launch the first hub (in July 2017), which is 140K sq.ft. and boasts of a 2,200 member capacity with 90% occupancy rate. But the second hub took just a month and was live in Mumbai in September 2017 with a seating capacity of 1900+ sprawled over 1.9 Lakh sq. ft.

The community space is targeted at startups, freelancers, and large corporates across different sectors that want to make use of the flexible offerings. WeWork India also supports an NGO Meghshala, a cloud-based platform for teachers.

Coworking space, in India, has got a lot of traction in recent years. Besides WeWork India, companies that offer coworking space to startups and corporates are 91 Springboard, 9JCM, Bangalore Alpha Lab, CoWork Cafe, Innov8 and so on. The Inc42 compiled list of 28 leading coworking space providers whose details can be found here.