The company currently charges consumers a deposit of $99 or INR 7,345 for preordering the service that promises 50 – 150 mbps 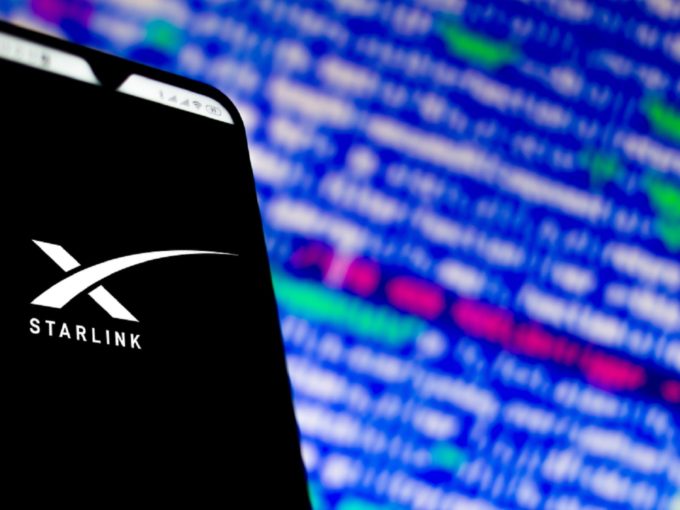 Bhargava had earlier announced a plan to roll out the service in 10 rural Lok Sabha constituencies.

“I am hoping that we will get a time-bound 100 per cent broadband plan that can serve as a model for other districts but the devil is in the details and there may be many good reasons why one or more broadband providers do not want to collaborate, though to me that seems unlikely,” Bhargava said.

The company also claimed to have received over 5,000 pre-orders from India. It charges customers a deposit of $99 (approximately INR 7,345) and promises to deliver internet speeds between 50 mbps and 150 mbps during the beta stage.

“At Starlink, we can roll out fast if we have licensing approval and…the starlinks could move to other remote areas,” Bhargava said.

A couple of months earlier, SpaceX had hit regulatory hurdles in India while trying to roll out beta-testing of their Starlink service in India. Broadband India Forum (BIF), a policy forum consisting of internet service providers and other internet companies, had objected to it.

The forum counts among its members Facebook, Google and OneWeb—a satellite internet company jointly owned by Bharti Enterprises, the United Kingdom’s government, SoftBank and Eutelsat among others). The forum argued that SpaceX had neither the licences nor any authorisation of any sort to offer internet services in the country.