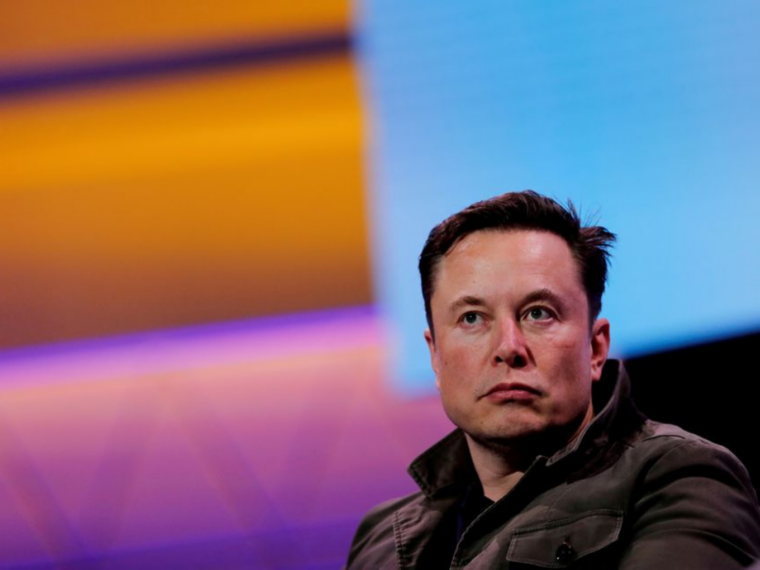 Starlink’s map shows its service availability across the globe – most parts of Europe and North America. It also showed parts of South America, Australia, and New Zealand would get immediate access to the internet service

SpaceX took to Twitter to share the availability details. SpaceX said people who place an order will get their Starlink service shipped ‘immediately’.

Starlink’s map on the microblogging site shows the service availability across the globe. The map includes most parts of Europe and North America. It also showed parts of South America, Australia, and New Zealand would get immediate access to the internet service.

The immediate availability list doesn’t include India but the country is marked ‘coming soon’ in blue colour on the map.

Over the past few months, Starlink has been facing issues delivering its services to major parts of the world. Customers have been complaining about shipment delays and extended wait periods. It seems the company is working towards resolving the issues.

India was always considered a key market for Starlink, considering its population and demand for internet services, especially in rural areas. The company even started taking pre-orders from users in India last year.

SpaceX has offered the beta version of Starlink on pre-orders in India for a fully refundable deposit of $99 (above INR 7K).

However, that was stopped in November following a government notice, which pointed out that the company is not authorised to offer satellite-based internet services in the country.

According to the notice, authorities have observed that Starlink has been advertising and has opened pre-booking for its internet service in India without a license.

Starlink later refunded the deposit it had collected from Indian citizens who had pre-booked the company’s satellite broadband internet service.

The company also claimed to have received over 5,000 pre-orders from India.

However, in January 2022 Bhargava stepped down from his position at the Elon Musk-led satellite internet company.

“I have stepped down as Country Director and Chairman of the Board of Starlink India for personal reasons. My last working day was December 31, 2021,” said Bhargava in a LinkedIn post.

Before his resignation, it was announced that SpaceX’s Starlink Service would apply for a commercial license before the end of January 2022.