Elon Musk emphasised that the computers are getting smarter than humans

AI has been a subject of contention across the globe 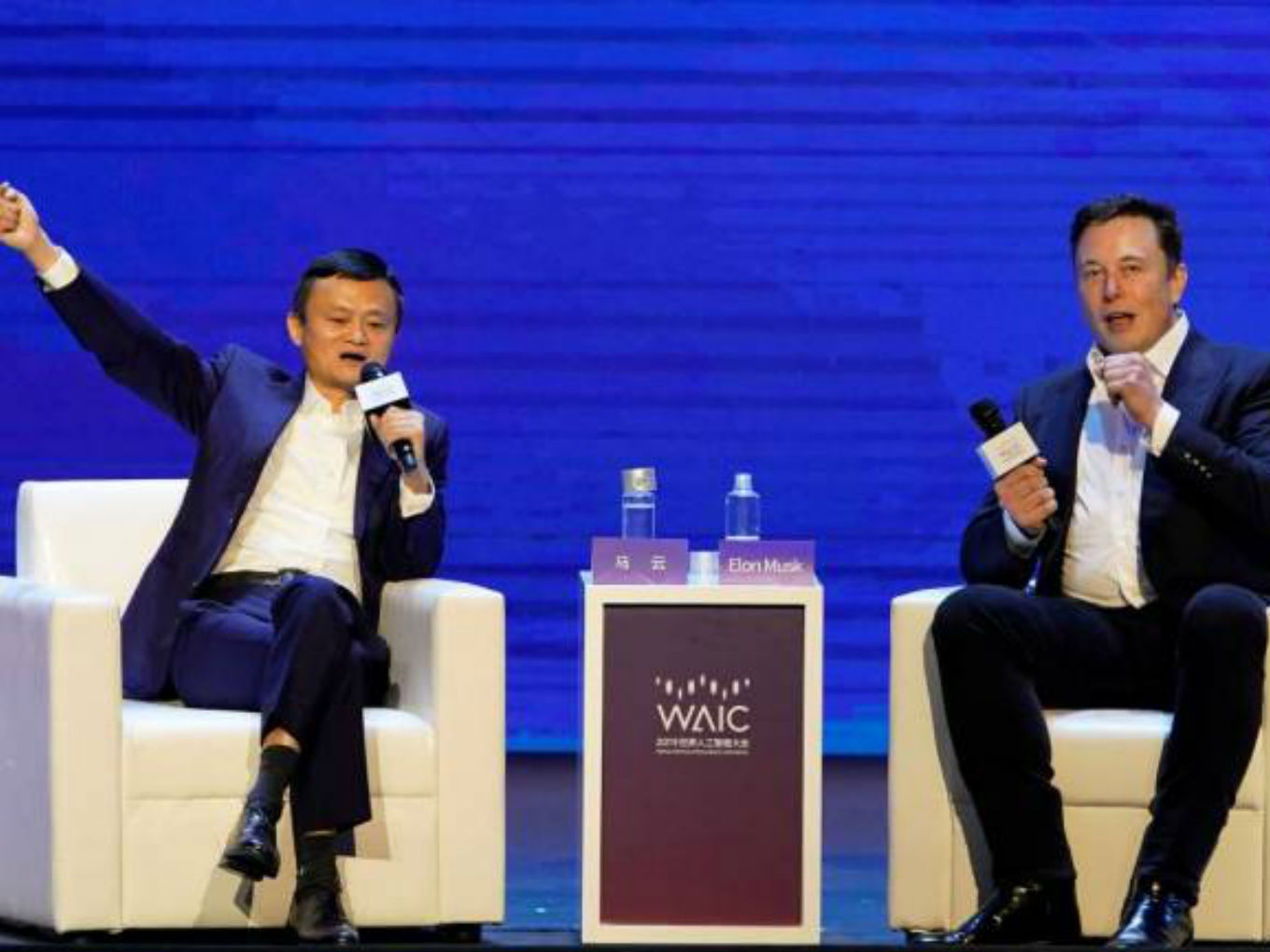 While Musk emphasised that the computers are getting smarter than humans, Ma said that a computer has never spawned a human being, or even a mosquito. “Computers may be clever, but human beings are much smarter. We invented the computer— I’ve never seen a computer invent a human being.”

While insisting that he is “not a tech guy,” Jack Ma added, “I think AI can help us understand humans better. I don’t think it’s a threat.” Musk countered, “I don’t know man, that’s like, famous last words.”

He said the “rate of advancement of computers in general is insane”, sketching out a vision in which super-fast, artificially intelligent devices eventually tire of dealing with dumb, slow humans.

“The computer will just get impatient if nothing else. It will be like talking to a tree,” Elon Musk said.

Contradicting Musk’s view that “We will be far, far surpassed in every single way” Ma said, “I’ve never in my life, especially [in the] last two years, when people talk about AI, human beings will be controlled by machines…I never think about that. It’s impossible.”

To emphasise his point, Musk pointed to advances in chess and the Chinese board game of Go as evidence of progress in AI. “Your cell phone could crush the world champion of chess, literally,” Musk told Ma.

Ma, however, said that he does not want to play chess or Go against a machine. These games were designed for people to play against each other, he said. “I’ll be happy to see two computers fight each other,” Ma added.

Earlier, Musk has also said that competition among nations in AI could lead to World War III. This year’s event with the theme of “Intelligent Connectivity, Infinite Possibilities” is focusing on AI-enabled high-quality development to cope with the common problems in human development and to create a better life for mankind.

AI: A Boon Or A Bane

Though the evils and the success of AI have been a continued discussion, it is a known fact that the word AI is being used for everything. Recently, a WSJ article revealed that mobile-app building startup Engineer.ai has been accused of exaggerating its AI capabilities to court more customers and investors.

Venture firms nearly doubled their funding of AI startups to $31 Bn in 2018, when compared to 2017, according to an analysis by data firm PitchBook. As the discussions on relevance, possibilities and powers of AI take the centrestage, the cons of AI, the buzz word, have to be taken into cognizance too.

AI has been a subject of contention across the globe. Some consider AI the kingmaker, while others see it as a troublemaker. For instance, SoftBank Group’s Masayoshi Son had earlier emphasised that AI will be the biggest revolution in human history. And how? Here’s what Son believes AI can revolutionise in next 20-30 years — “Autonomous driving, autonomous flying, distribution of goods and food, diseases like cancer will get AI solutions.”

And then we have technology entrepreneur Vivek Wadhwa who believes every entrepreneur needs to understand exactly what AI is because it’s in all the applications we use these days.