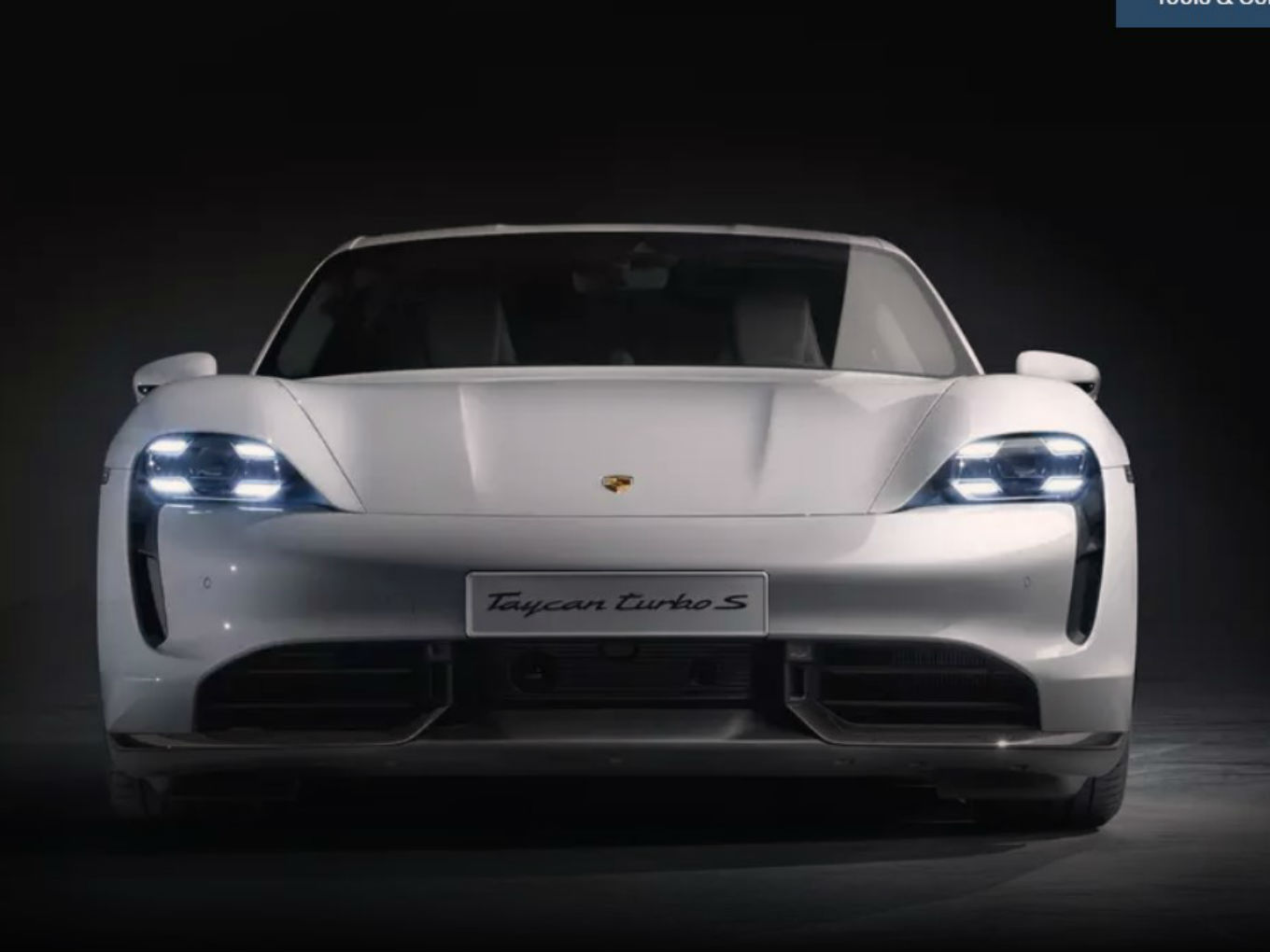 While it may be good news for the EV supercar industry as a whole, a few people are not happy with Porsche’s use of the ‘Turbo’ in the name.

Elon Musk, founder of Tesla, led the criticism. Musk tweeted, “Um @Porsche, this word Turbo does not mean what you think it does.” In simple terms, “A turbocharger is an add-on part that uses recycled exhaust gases to — quite literally — boost an engine’s performance.”

Since all-electric cars are 100% battery-powered, there’s no fuel or exhaust for the emission. So, the addition of Turbo in the name has led to a lot of banter on social media. Of course, as far as names for cars go, it’s not that bad. People do associated turbo with high-performance thanks to the legacy use, and Porsche is now using that name to distinguish high-performance versions in electric cars.

Notably, this isn’t the first time Musk has called out other electric vehicles for their names. Earlier, Musk objected to the name Audi e-tron as “etron” is slang for faeces in French.

On the safe side, for Tesla cars, Musk has stuck with plain names like the Model S, 3, X, and Y — which he thinks are pretty “S3XY.” But for those who know their automobile history, Tesla’s car names are a rather transparent homage to Ford.

Coming to the actual performance of the Taycan, Porsche claimed it can go about 280 miles on a charge, according to European test procedures.

Porsche is expected to launch Taycan in India by 2020 and is optimistic about its upcoming flagship. Earlier, Pavan Shetty, director, Porsche India had said, “Indian customers are quite experimental and open to new technologies. With India, we already have interest from a lot of prospects. What is really exciting for them is the fact that it (Taycan) will drive like a Porsche.”

Interestingly, Elon Musk’s Tesla is also hoping to launch in India by 2020.

Using “Overboost” and a launch control system, the Taycan S can accelerate from a stop to 60 miles an hour in just 2.6 seconds.

Porsche also boasts of the Taycan’s fast charging capabilities. Using special high-output fast chargers, and under “ideal conditions,” the Taycan will be able to charge its batteries up to 80% in just 22 minutes and 30 seconds.