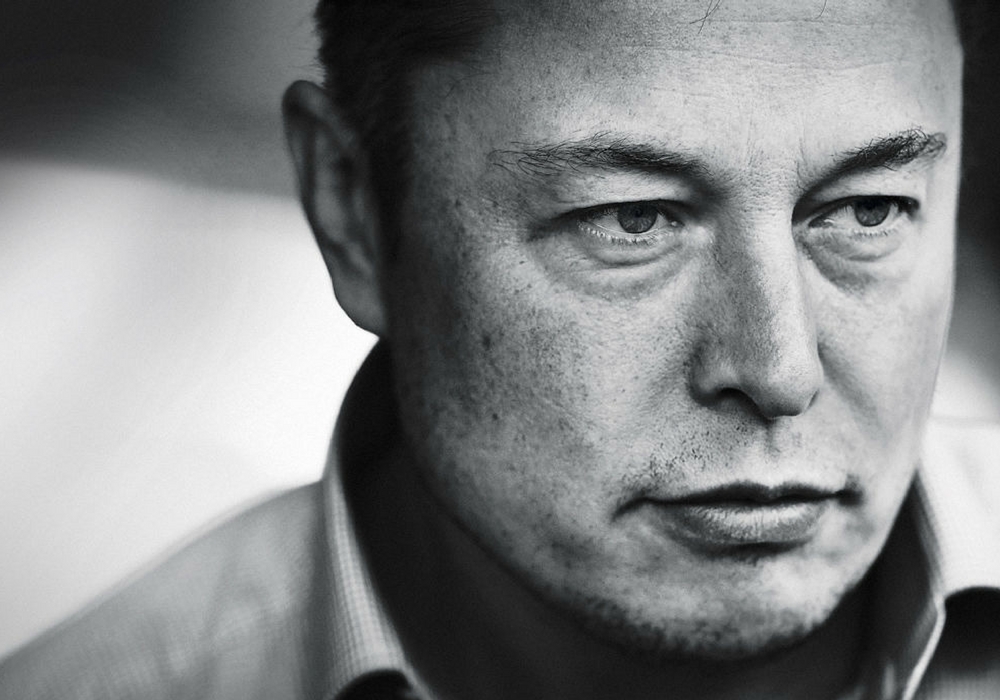 Musk is now launching a new company called Neuralink, as reported first by The Wall Street Journal. The objective of Neuralink: to discover technology that will allow human brains to interface with computers, a la cyborgs.

While not much information is publicly available on the company, media reports suggest that Neuralink is a California-registered, ‘medical-research’ entity. The registration took place in July 2016. Media reports also suggest that Elon is looking to fund the project himself.

Musk took to social media to confirm Neuralink’s founding and tweeted the following: ‘Difficult to dedicate the time, but the existential risk is too high not to.’

Long Neuralink piece coming out on @waitbutwhy in about a week. Difficult to dedicate the time, but existential risk is too high not to.

He also mentioned that a full explanation on the company and its technology will be available next week on Tim Urban’s WaitButWhy website, which has already written extensively about Artificial Super Intelligence and its impact on the human race in the near future, i.e. 2030.

Acing The Brain With Neural Lace

Neuralink’s basic premise deals with exploring the benefits and features of ‘neural lace’ – a method of implanting millions of tiny electrodes in the brain in order to enable it to become more machine-like through direct, computing abilities.

Musk has frequently spoken about the idea of neural lace technology. At the 2016 Re/code Code Conference, he posited the idea of humans needing to merge with technology through altered brain functions in order to be viewed as “little more than domestic pets,” in an eventuality. “I think one of the solutions that seems maybe the best is to add an AI layer … A third, digital layer above the cortex that could work well and symbiotically with you,” he said.

He also teased out the idea of neural lace in another tweet when a follower asked him about ‘progress on the neural lace front’ and he replied with “maybe next month.” This exchange took place on January 25, 2017, almost 2 months to the day.

Other companies that are looking to achieve singularity (a point in time and space where human and artificial intelligence will meld and connect together) include Paypal Braintree co-founder Bryan Johnson’s Kernel. Kernel has a team of neuroscientists and software engineers who are looking at reversing the effects of neurodegenerative diseases such as Alzheimer’s and Parkinson’s, among others. They hope that the technology will eventually make the human brain smarter, faster and more ‘wired.’

In this Verge interview, Johnson said, “We know if we put a chip in the brain and release electrical signals, that we can ameliorate symptoms of Parkinson’s…This has been done for spinal cord pain, obesity, anorexia… what hasn’t been done is the reading and writing of neural code.”

Elon Musk has always been at the forefront of far-thinking and so-called futuristic technology. The other ventures that he has launched successfully include the hybrid car brand ‘Tesla,’ SpaceX which looks to send commercial manned missions into space to eventually colonise another planet for inhabitation, as well as build out future transportation technology Hyperloop, Tunnels (which is a tunnel boring machine), and Open AI – a non-profit based research organisation to explore the science and ethics of futuretech.