Musk was responding to a tweet by actor Sacha Baron Cohen

Musk has been mocking Facebook since the 2018 Cambridge Analytica Scandal

After WhatsApp’s Pegasus hack, Facebook has been surrounded by numerous controversies 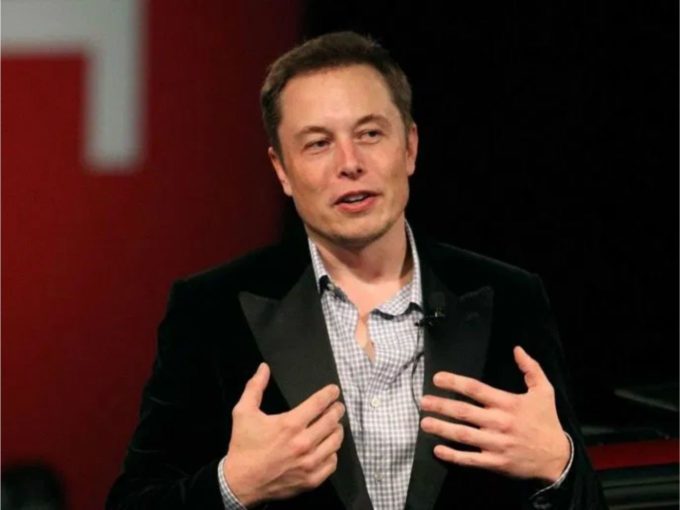 After the 2018 Cambridge Analytica Scandal, Facebook has surrounded itself from numerous controversies that have attracted a lot of criticism from celebrities around the world. While numerous celebrities have criticised the social media company in past, this time SpaceX founder Elon Musk has urged users to delete their Facebook accounts.

Replying to a tweet by actor Sacha Baron Cohen’s, Musk said, ‘DeleteFacebook. It’s lame.’ In his tweet, Cohen had highlighted the dominance of Facebook and had raised the issue of why only Facebook’s founder Mark Zuckerberg can control the information seen by 2.5 Bn people.

Is Musk Planning To Launch MySpaceX

At that time of Cambridge Analytica Scandal, Musk was one of the vocal representatives of the #DeleteFacebook campaign. However, after that incident, while Musk continued mocking other social media platforms such as Instagram and Twitter, he had maintained a distance from Facebook till now.

However, now it seems that he is going with all guns blazing against Facebook. Last week, Musk had also mocked the company after it was revealed that the smartphone of Amazon’s founder and CEO Jeff Bezos’ was hacked via Facebook-owned messaging platform WhatsApp.

Following the incident, Musk mocked WhatsApp at the launch of a new emoji. In a tweet, Musk said that when this emoji will come to WhatsApp, it’ll have a free hack along with it.

While Musk had remained quiet for around one and a half years, his sudden wrath against Facebook surely raises eyebrows. It is also being speculated that Musk’s sudden haterade against Facebook is linked to his intentions of launching his own social media platform.

In 2018, Musk had intended to launch his own social media platform — MySpaceX. While there have been no updates on MySpaceX launch, it now seems that Musk has some new plans, especially after urging users to delete their Facebook accounts.

Besides Musk, Telegram’s founder Pavel Durov also criticised the social media company. In a blog, Durov said that such data could have been safe if Bezos used the Telegram messaging app instead of the Facebook-owned platform.

While Facebook had maintained that the Bezos’ hack occurred because of a vulnerability in Apple’s iOS operating system, Durov said that WhatsApp’s ‘corrupt video’ vulnerability is present not only on iOS but also on Android and even on Windows devices. “This security fault was not present in other messaging apps on iOS,” Durov added.

The WhatsApp spyware used for the hacking of Bezos’ phone is suspected to be the infamous Pegasus software developed by Israel-based NSO Group. The Pegasus spyware recently sparked controversy for snooping on the personal data of around 1400 WhatsApp users globally, including 121 users in India.