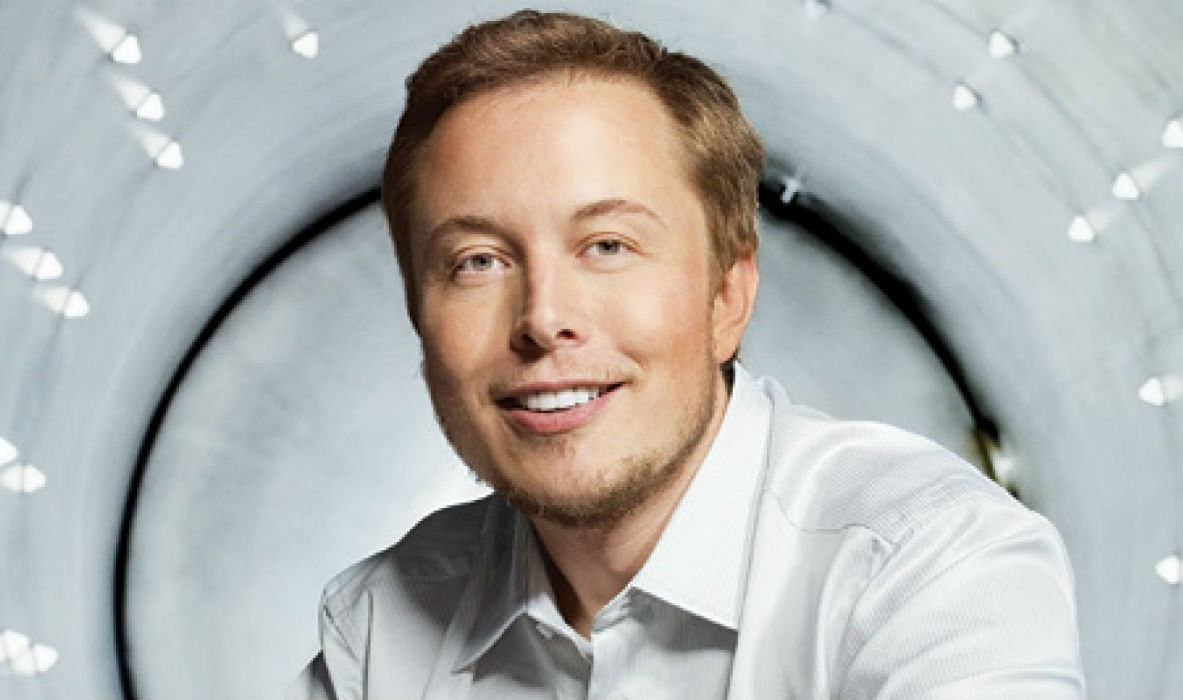 It began with Tesla, went to SpaceX, hopped to the Hyperloop, and reached Neuralink. Now, Elon Musk is at it again.

Musk’s latest innovation is The Boring Company, aimed at solving urban traffic, according to Futurism. Musk stated that this will be done by ‘boring tunnels underneath’ and clearing up an alternative way of transport.

He mentioned his intention of ‘build(ing) a tunnel boring machine and just start digging’ in a tweet back in December 2016.

Traffic is driving me nuts. Am going to build a tunnel boring machine and just start digging…

Musk added that ‘traffic is driving me nuts’ as the first problem to solve with The Boring Company. He also emphasised his commitment to the project by stating in the following tweet: I am going to do this.

I am actually going to do this

He first made mention of the traffic problem at SpaceX’s Hyperloop Pod Competition, in January 2016, where he said, “It’s a really simple and obvious idea and I wish more people would do it: build more tunnels. Tunnels are great. It’s just a hole in the ground, it’s not that hard.” He went on to add that tunnels in cities would massively alleviate congestion and that, theoretically, you could have tunnels at different levels. “…you could probably have 30 layers of tunnels and completely fix the congestion problem in high-density cities. So I strongly recommend tunnels.”

Where before the tweets and the underlying intentions of Musk were dismissed as a way to cover up working on the Hyperloop (a possible theory), The Boring Company has debuted on the Internet with a website and a concept video of the technology in action.

The video imagines an underground, multi-level system of tunnels and roadways with their own traffic patterns. The cars on a regular road drop down into the ‘Boring Tunnel’ via a special platform that the car sits in on. The platform travels through the tunnel on speeds up to 200 km/h from a designated point to another designated point. When it reaches said point, the car levels up to the regular road and merges with traffic. 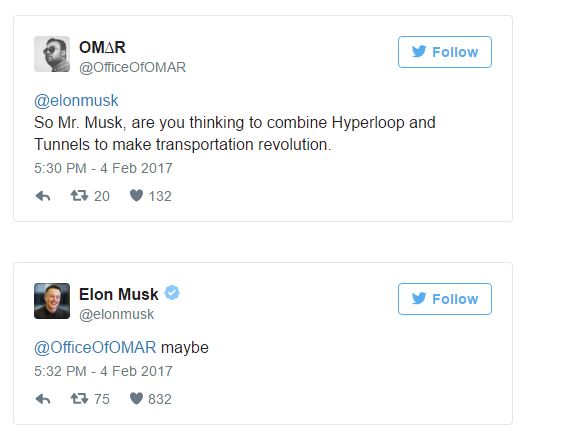 According to this Verge report, he has mused about merging the technologies of the two companies. It is already proposed that hyperloop tubes can be built both above ground (like open environment, high-speed trains) or underground like the underground metro or subway systems in New York city and other cities.