Electronics Share Take A Dip This Year, Fashion And Grocery Sales Go Up

Electronics Share Take A Dip This Year, Fashion And Grocery Sales Go Up 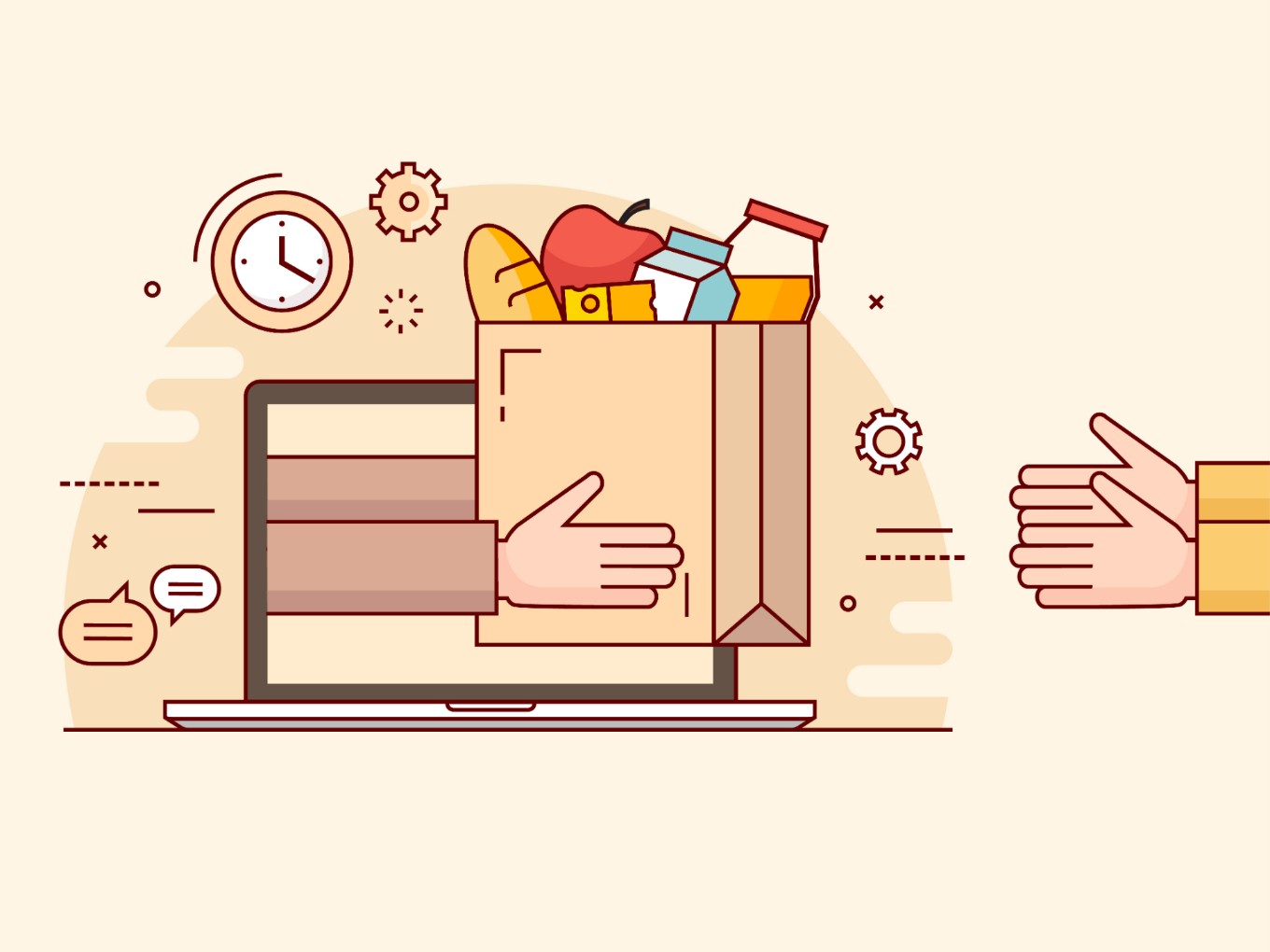 The e-tailing market is not shying away from betting big on the grocery and fashion domain as recent developments have shown. And there’s a good reason for that as groceries and apparel are outselling electronic goods.

Management consulting firm RedSeer revealed in a new study that the share of sales of mobiles and electronics for ecommerce platforms has dropped to 38% in the first quarter (January-March) of 2019 from 45% in the same period last year. The decline has been steady in the past year.

During April-June last year, the share of mobile and electronics dropped to 44%; it further dropped down to 40% in the next quarter and consecutively to 39% in October-December last year.

“The Indian e-tailing ecosystem always had a high share of mobile devices category, with the figure often exceeding 50% of all gross merchandise value (GMV) in certain quarters. The mobile category share started dropping below 40% since 2018 and is likely to stay at 35% for 2019 as a whole,” said Ujjwal Chaudhry, the director of RedSeer Consulting.

Nonetheless, mobiles and electronics still manage to take the largest share of the pie. Fashion follows, with a share of around 21%-23%. The sudden change in the e-tailing market is considered to be healthy for horizontals as it reduces reliance on any one category and drives up profitability, as groceries and apparel have a higher margin than mobile devices category, and have multiple sales cycles too.

Chaudhry added that the change means convenience as well as more options for customers. For e-tailers, it means that they can move up from the 10% margin which the category of mobiles and electronics generally offers. For smaller articles, the net profit margin could as well be 30%-40%.

The study also showed that the increased distribution of grocery — going up to 5% from 3% — meant that it was an emerging market in the e-tailing industry. The grocery and food delivery sectors are gaining more attention too.

Several online shopping platforms have listed grocery options in their catalogue, with some even promising delivery within 24 hours. These platforms are banking on the logistics and last-mile delivery network already created by ecommerce boom to service the grocery demands.

Flipkart launched the Supermart grocery delivery service in Mumbai, to add to the operations in Bengaluru, Delhi/NCR, Chennai and Hyderabad. Last year, it was reported that the ecommerce company is looking to invest $264 Mn in its grocery vertical over the next three years.

Meanwhile, grocery delivery platform Big Basket and Grofers have both recently raised big amounts to take on Flipkart and Reliance’s upcoming ecommerce play which will also include groceries. Big Basket closed a $150 Mn Series F funding round in early May, while Grofers raised nearly $200 Mn in a Series F round led by SoftBank Vision Fund soon after.