The new export incentive under MEIS to be effective from January 1, 2020

It will have a negative impact on the overall exports potential for the electronics industry, says Xiaomi 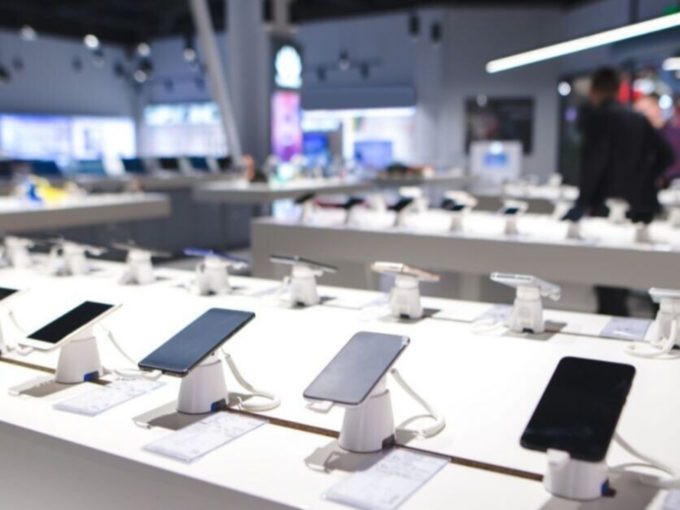 Taking about the latest decision, the Chinese smartphone manufacturer, Xiaomi, according to an ET report, said that the government’s move on export incentives will have a drastic impact on the business, threaten ongoing operations and future investments. The company further said that it will have a negative impact on the overall export potential for the electronics industry from India. Xiaomi, which accounts for 50% of all online smartphone sales in India, has invested over $2 Bn in India and has recently started exporting electronic products to Nepal and Bangladesh.

The electronic product makers body MAIT (manufacturers’ association of information technology), also urged the government to restore the 4-5% incentive under the MEIS.

Nitin Kunkolienker, the president of MAIT, in a letter to commerce minister Piyush Goyal, said, “We humbly request to review the notice and reinstate MEIS till a WTO-compliant production incentive is introduced for the electronics and the mobile phones manufactured in India.”

Kunkolienker further said that the $3 bn smartphone headset export segment will impact electronics manufacturing in India, where several contracts that are yet to be fulfilled may have to be been cancelled or served at a low-cost.

Besides Xiaomi, other electronics manufacturers like Apple, Lava, ViVo, Oppo, Foxconn and Flextronics have also reached out to finance minister Nirmala Sitharaman, communications and IT minister Ravi Shankar Prasad, and commerce ministers Piyush Goyal, reportedly stating that the move would impact the present and future investments in electronics manufacturing.