Swiggy is piloting electric vehicle deliveries across 10 cities across India 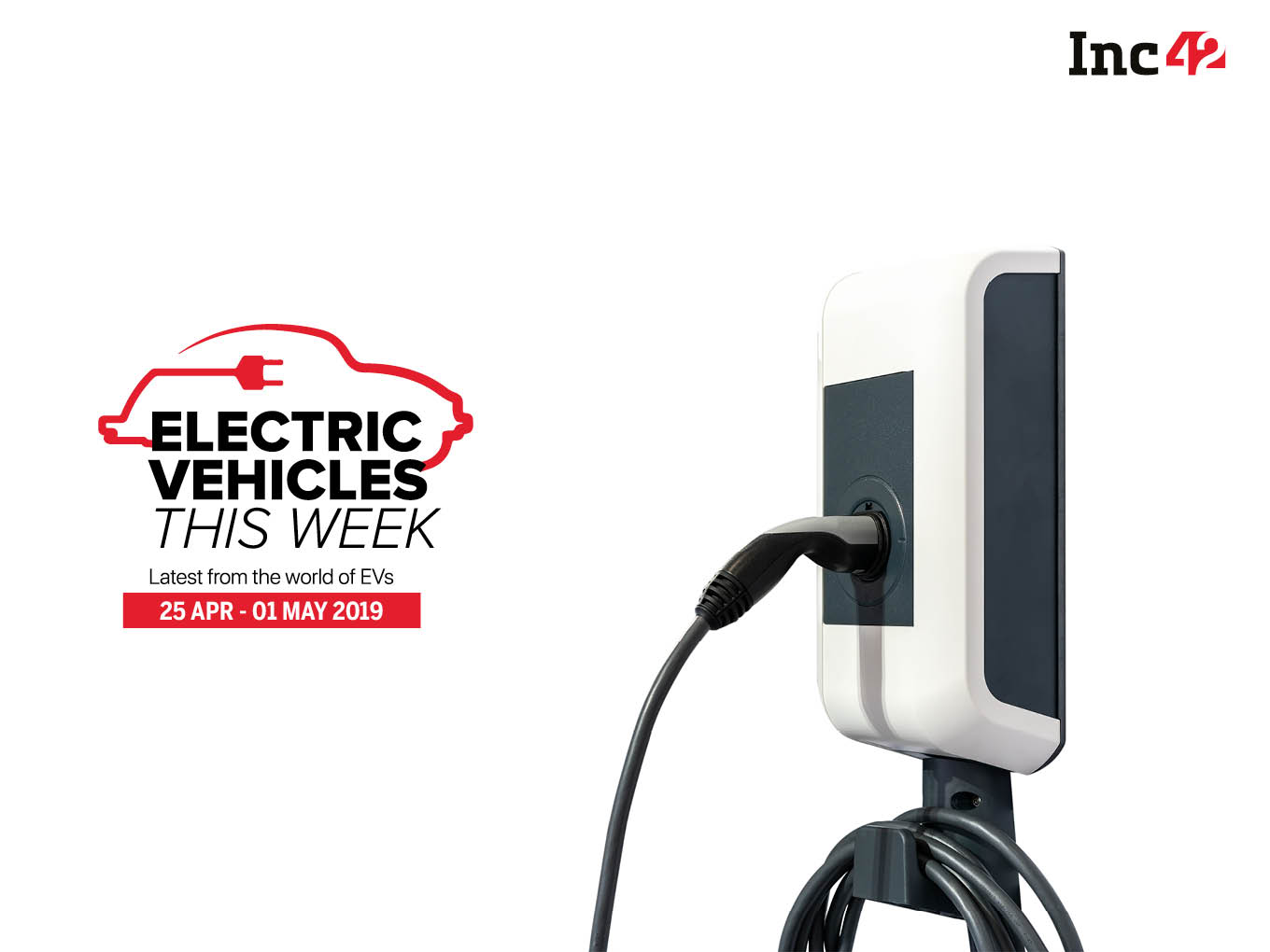 While the FY2019 may not have been a good year for the Indian automotive industry, the nascent electric vehicle sector has taken a small leap forward. According to reports, India recorded sales of over 7.5 Lakh EV in FY2019 as opposed to 56K in FY18.

Though the result for the year shows an exciting growth compared to last year, the industry continues to be concerned about the future of the segment post implementation of the new FAME II from April 1.

According to the Society of Manufacturers of Electric Vehicles (SMEV) and Hero Electric, the results demonstrate that the players are reaching success without government support. However, the post implementation of the FAME II scheme drastically brought down the sales of electric vehicles for the month of April.

Sales Of  Two-Wheelers Under FAME-II Scheme Drop To Nil

The sales of electric two-wheelers under the FAME-II scheme have gone down drastically for the month of April according to unnamed sources, reported ET. The major reason behind this is that FAME-II brought in rules requiring recertification of all existing electric vehicles, lower availability of such vehicles in the market. According to the report, the sales of two-wheelers have dropped to near-zero levels in April, from 6,000 units in March 2019. It must be noted that the report only mentions sales of vehicles under FAME-II, but not all electric two-wheelers. In response to Inc42’s query, Ather Energy confirmed that deliveries of electric two-wheelers were stalled in April as the vehicles had to be recertified which is a time taking procedure. Thus the vehicles were not available in the market.

Telangana To Get State EV Policy After LS Elections

Telangana state government has finalised its state electric vehicle policy but it will be announced after the General Elections end on May 19. The development was revealed by Jayesh Ranjan, the state principal secretary of industries, IT and commerce on April 26, when 50 electric vehicles were flagged off in Hyderabad by Mahindra Electric in partnership with Uber. The policy would address the electric vehicle issues in the state, and will also compliment the central government initiatives under FAME II.

Mumbai-based Mahindra Electric has halted the production of India’s first electric car model e2oPlus due to declining sales and changing safety regulations. The last unit of e2oPlus which is based on the Reva platform was produced on March 31. According to reports, the move is a part of the company’s plan to reestablish the electric hatchback vehicle segment. Mahesh Babu, CEO at Mahindra Electric said that while e2oplus will be available in neighbouring countries such as Nepal, in India it will be replaced with the electric version of the KUV100 crossover vehicle.

Swiggy has announced that it is piloting deliveries on electric vehicles across 10 cities in India. According to the company, the use of EVs will lower the running cost of the vehicles by up to 40%, leading to higher effective pay-outs for the delivery partners who own the vehicles. The foodtech platform is in talks with several logistics partners for this service but it did not reveal the names of the companies.

Now the startup has also launched four electric two-wheeler models named ‘EGNITE,’ ‘ETRANCE,’ ‘EPLUTO,’ and ‘ETRON’. The company is planning to deploy over 10K electric vehicles in 2019-20.  Apart from the vehicles, PURE EV has also set up an 18K sq ft facility along with IIT Hyderabad for research and development. The facility will also look to produce large scale electric vehicles and batteries.

China-based electronics giant Xiaomi has launched an electric bicycle called Himo T1. Currently available only in China, the ebike is equipped with a 14,000 mAh Li-ion battery giving it a range of 120 Km on a single charge. This is the third bike under the Himo brand and it could also be launched in India for a has been reported that the ebike street price of around INR 30K, according to reports.

The Washington state legislature has reportedly passed a bill which proposed an increase in the annual fees that electric vehicle owners have to pay, to finance the development of public EV infrastructure. According to a report, EV owners pay $150 in annual registration fees to make up for lost revenue which the state could have collected from those drivers at the gas pump. Now the bill proposes, an additional $75 fee on hybrid cars and certain types of EVs.

Los Angeles mayor Eric Garcetti has launched the city’s own version of the Green New Deal. The deal plans to achieve zero-carbon grid, zero-carbon transportation, zero-carbon buildings, zero waste, and zero wasted water by 2050. As a part of LA’s new policy, the electric vehicles in the city is envisioned to grow to 25% by 2025, 80% by 2035 and full EV capacity by 2050. Apart from that, the deal also proposes to set up 10K public EV chargers by 2022, and 28K by 2028.