MG Motors to unveil its electric SUV in December 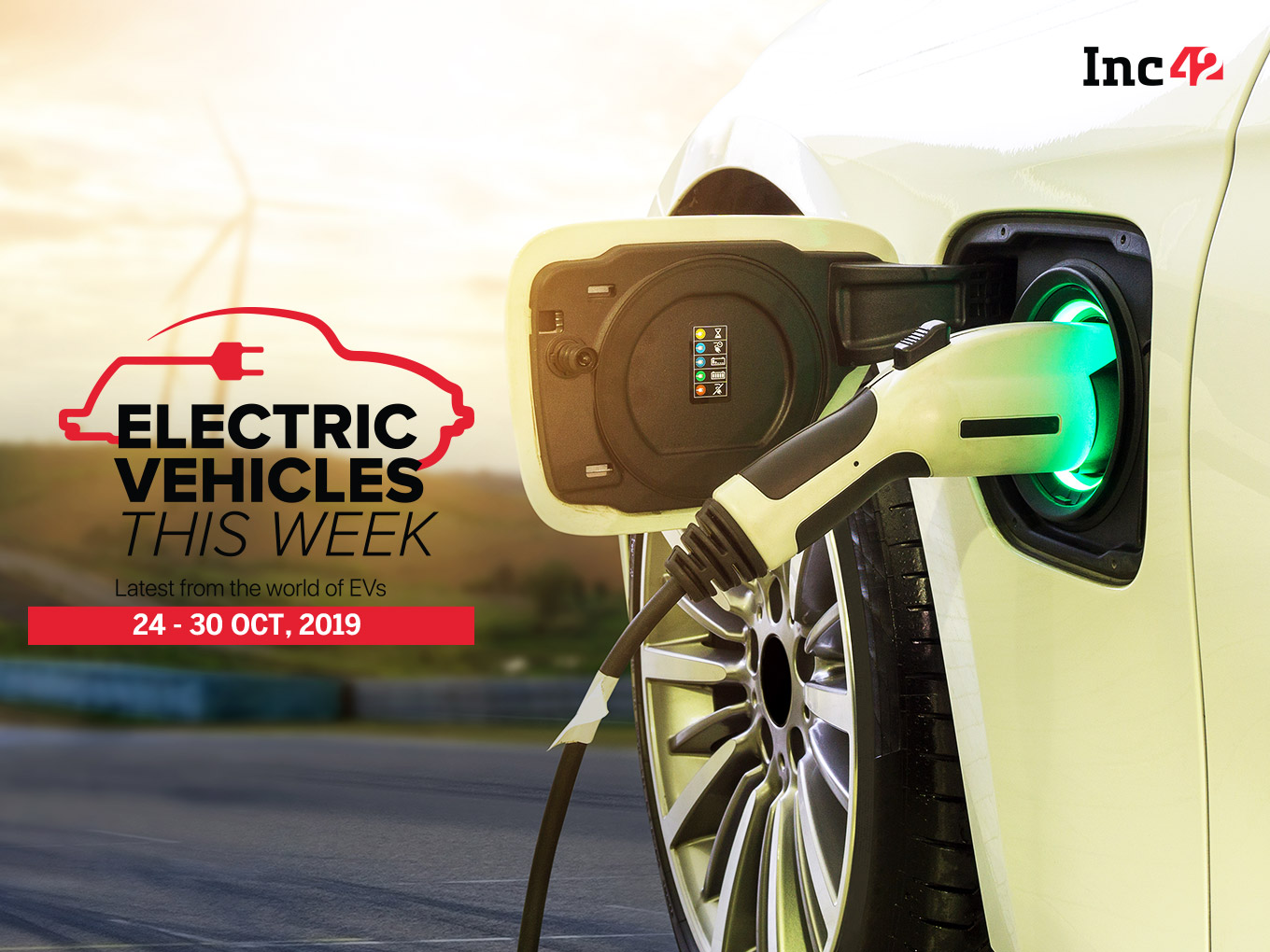 This week, Maruti Suzuki decided to postpone the launch of its first electric vehicle (EV) WagonR Electric to 2021 from the previous launch timeline of 2020 as the company still has doubts about the acceptability of electric cars among the Indian masses.

According to the reports, the company believes that EV technology needs a little more time before coming out as a feasible and affordable option. Moreover, the company pointed out that the lack of charging infrastructure makes EVs an impractical choice to cover long distances.

The news comes after the senior executive director (engineering) of Maruti Suzuki India, CV Raman had expressed his concerns regarding the scope of electric vehicles in India in September. He had added that the cost of EV and the lack of infrastructure will be a deterrent to the mass adoption of the technology.

Chart of the week: Comparison of India, US and China EV Market

Delhi To Have EV Charging Points At Metro Stations

Delhi’s Lt. Governor Anil Baijal has asked Delhi Metro Rail Corporation (DMRC) to install EV charging facilities at each metro station to promote the usage of the electric cars in the state. The government decided at the review meeting of the progress of implementation of multi-modal integration (MMI) plans on DMRC metro stations.

Bajaj Chetak Scooter To Be Sold Through KTM Dealership

This month, India-two wheeler maker Bajaj announced its venture into the electric scooter segment with Chetak electric, which will be launched in January 2020. This week, the company has announced that the scooter will be sold through KTM dealerships. Moreover, the company will open the booking of these scooters in November 2019.

Japanese technology-focused staffing and service company TechnoPro, on October 29, announced that it will be investing $10 Mn to develop EV infrastructure in India. The company will be recruiting and training more than 10K engineers from India to work on the EV battery swapping, charging and infrastructure.

British automaker MG Motors has confirmed that it will be unveiling its new electric SUV “MG ZS EV” in December this year. The car will be launched in 2020. In preparation for the launch, MG Motors has also got Hollywood actor Benedict Cumberbatch on board  as the brand ambassador.

Founded in November 2015 by Akshay Singhal at the IIT Roorkee’s incubation centre TIDES, Log 9 Materials is a cleantech startup that focusses on graphene nanotechnology. In July this year, the company had also launched a new venture called Log9Spills.

Even though the company is not working in the EV industry currently, it is working on the development and deployment of aluminium fuel cell that can be used for EVs. Aluminium fuel cells produce electricity from a chemical reaction between oxygen and aluminium. They are similar to the hydrogen fuel cells, but more economical, safer and scalable.

The battery can be put up in both stationary and automotive applications such as electric vehicles (EVs). The startup plans to launch the product in the next 18 to 24 months for domestic and international markets.

US EV Transition To Be Slower Than India: Report

A report by Forbes states the US’s transition to EV will be slower than that of countries like India, Philippines and Indonesia, who have been pushing electric cars aggressively. The report highlights that these countries will have a substantial number of EVs on road by 2023 and it may take seven years for the US to catch up to the pace.

Europe To Have Electric Solutions For Mining