Volkswagen is considering to convert two factories, in order to build electric vehicles 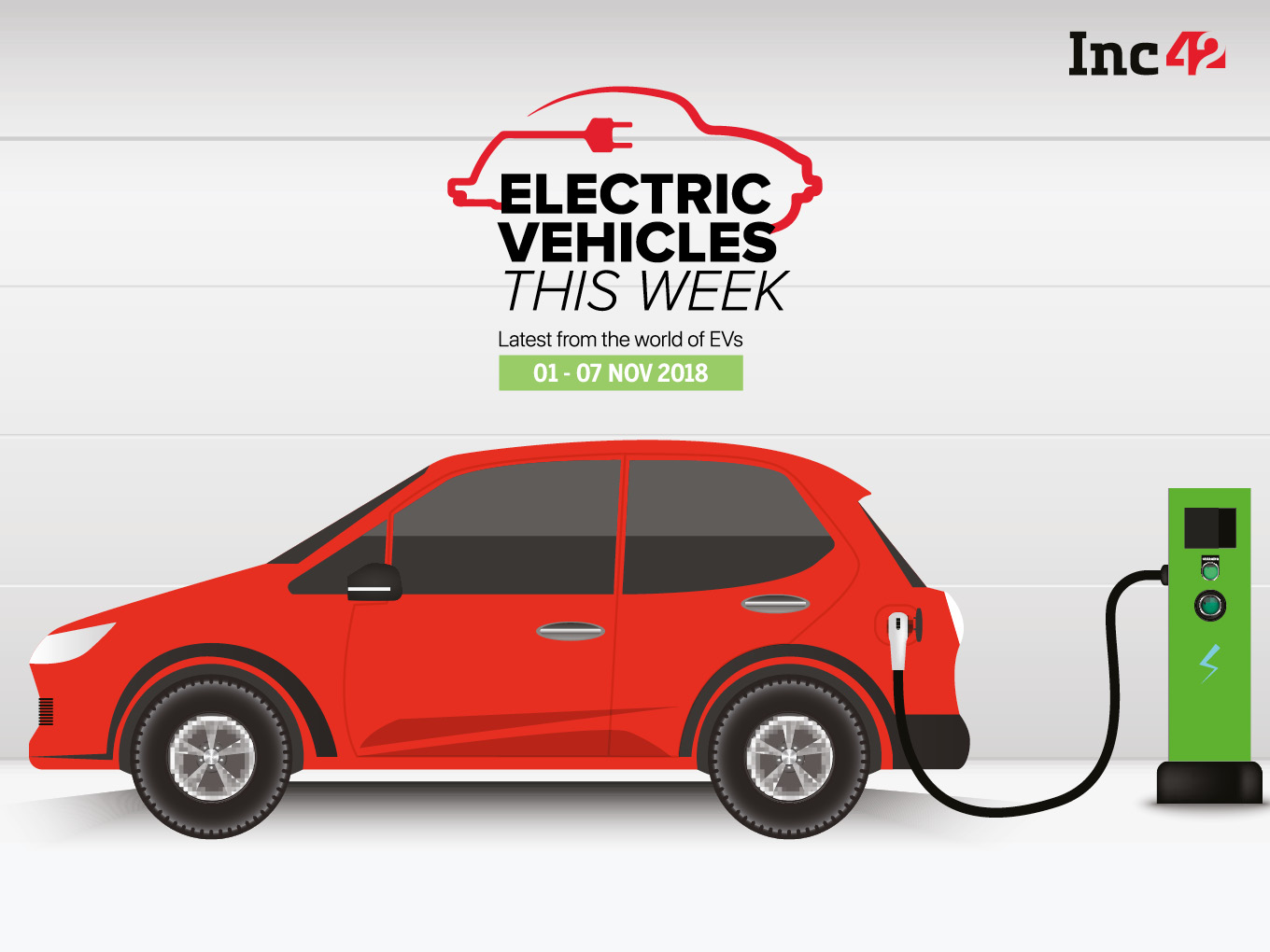 An alarming report by NASA shows that India finds its skies covered in a blanket of smoke almost every October and November, especially during Diwali celebrations.

While industrial pollution contributes to this haze, a majority of the smoke comes from stubble-burning—especially in the states of Punjab and Haryana where rice and wheat are widely grown. Stubble burning is the burning down of rice and wheat stalks after the harvest, and typically happens in the first week of November. Delhi is one of the worst affected by the practice of stubble burning. This week the capital city recorded ‘very poor’ air quality index due to wind blow from the stubble burning.

The city has been reportedly warned against severe rise in pollution levels after Diwali even if green crackers are used for celebrations.

Meanwhile amid the ongoing tussle between Tesla and the US market regulator Securities and Exchange Commission (SEC), over Tesla’s Model 3 production, CEO Elon Musk tweeted that Tesla and Panasonic together account for almost 60% of electric vehicle battery production.

Further on the international front, the United Kingdom government has directed that majority of cars and vans should be electric by 2030 to reduce the greenhouse gas emissions.

The UK independent non-departmental public body Committee on Climate Change (CCC) made a commitment to achieve cleaner air in a report which stated that a new policy is required to meet this target.

Here’s a curated rundown of important and related developments on the EV Ecosystem in the 48th edition of Electric Vehicles This Week [November 01-07].

Tata Motors May Be Looking To Launch Tigor EV

Tata Motors may be toying with the idea of launching the Tata Tigor with an electric drivetrain. At present, the vehicle is available only to some of selected employees of Energy Efficiency Service Limited (EESL), a government organisation. According to reports, the vehicle will be commercially launched in phased manner in cities that already have the infrastructure to support electric vehicles. Though the timeline is yet to be disclosed, but the report states that Tata Tigor EV with yellow number plate was spotted on the Hyderabad streets.

American carmaker Ford Motor has reportedly made a profit in India in the last fiscal year for the first time in a decade. This development is an indication that a strategy conceived two years ago by the company is bringing about some results. As a part of an initiative named Emerging Market Operating Model (EMOM), the company reduced its manufacturing costs by 40%. It is also developing more vehicles locally shifting from its “One Ford” plan as it was restricting the company’s ability to be cost competitive.

Tesla May Have Partial Presence In India: Elon Musk

Tesla Chief Executive Officer Elon Musk tweeted that the company has plans to establish a ‘partial presence’ in India by the end of next year and is also aiming to expand further in 2020. Along with India, it is also looking to have partial presence in Africa and South America. The information of the expansion plans came in as a response to a user’s tweet.

Karnataka CM To Decide On Procurement Of Electric Buses

Karnataka Chief Minister H.D. Kumaraswamy will reportedly take a decision on whether electric buses will be made available as public transport in the Bengaluru-roads. Bangalore Metropolitan Transport Corporation (BMTC) had decided to get about 80 electric buses on lease in late  2016. However, state transport minister DC Thammanna had intervened in the plan suggesting that purchasing the buses would be a better step. At present, the city awaits the decision of the Chief Minister on the procurement of the electric buses.

The German automaker BMW has reportedly confirmed the production of a new electric Mini in 2019. According to a report by indiatimes, this Mini will be the last electric vehicle from BMW after which the company will switch over to its 5th generation powertrain. The vehicles will be manufactured in England and China. The battery packs will come from Germany while its electric motors will be produced in Landshut. The report further added that in order to aid electric vehicle production, the company is planning to invest millions in a battery pack production center in the country.

UK-based char.gy has reportedly partnered with Southwark Council which is the local authority for the London Borough of Southwark in Greater London, with an aim to launch the first public lamp post electric vehicle charge point in London. The company plans to install about 50 open-access public charge points in Borough and Bankside, and Dulwich.

US-based car maker Ford will reportedly increase its investment in electric vehicles to $11 Bn by 2022. It is also aims to have 40 hybrid and fully electric vehicles in its model lineup by that time. According to a report by independent.co, this investment figure is quite higher than the previously announced target of $4.5 Bn by 2020. The report also stated that among the proposed 40 vehicles, 16 will be fully electric while the rest will be plug-in hybrids.

Automobile maker Volkswagen will reportedly consider plans to convert its Emden and Hannover factories in order to build electric vehicles during a strategy review scheduled on November 16. The company is reportedly preparing to ramp up its electric vehicle sale. At present, the company is also trying to get its combustion-engine vehicles to comply with the emissions rules which were introduced after the company was caught in the diesel-emissions cheating scandal.

Volkswagen-Ford Reportedly In Talks To Develop EV’s Together

Germany-based carmaker Volkswagen is reportedly in “exploratory talks” with US-based Ford Motor Company for developing self-driving and electric vehicles together, as part of strategic alliance aimed at saving billions of dollars for the two companies. According to a TOI report, both the companies are expected to provide an update before the year ends. The report also stated that automakers around the globe are looking to join hands to split costs involved in electric vehicle production.