Volvo Cars is looking to increase its capabilities of designing and developing electric motors in-house. 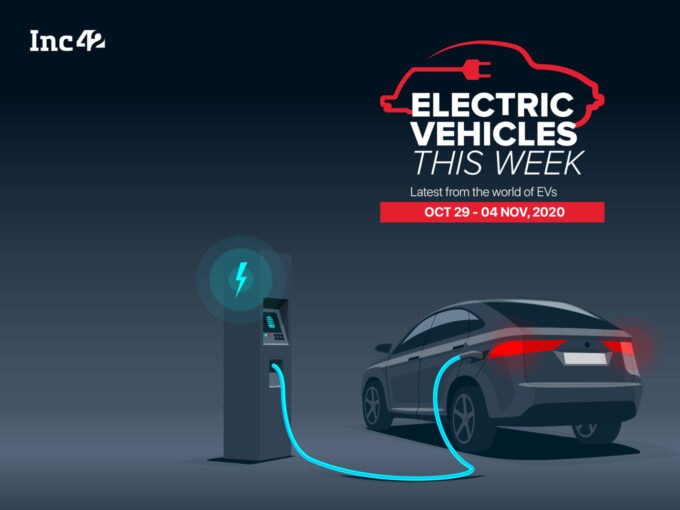 The new policy will be applicable for 10 years, and it focuses on creating attractive investment avenues in the sector; promoting research, development and manufacturing; and other methods to speed up the adoption process. 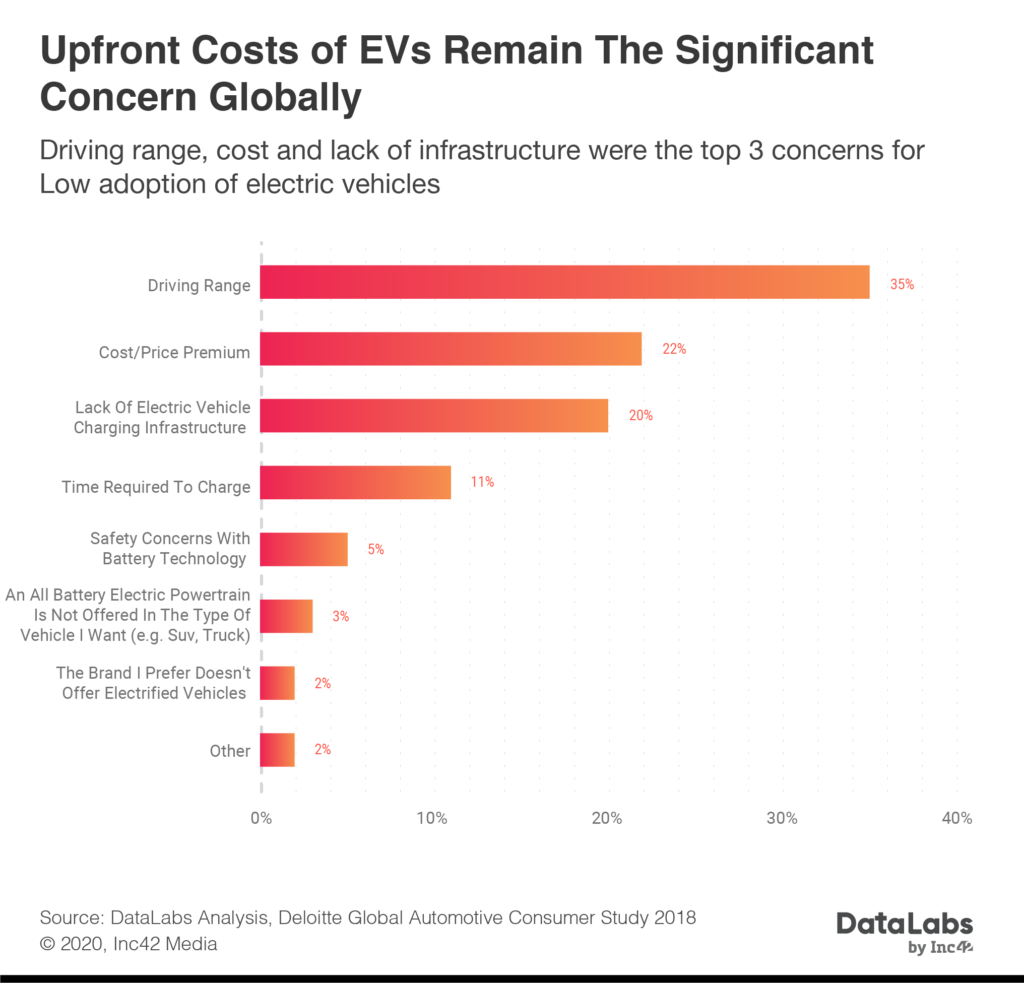 EV charging startup Charge+Zone has raised funding of $3 Mn in pre-Series A round led by Venture Catalysts. Mumbai Angels, Keiretsu Forum and Ramakrishnan Family Office also participated in this round.

The company will use this funding to scale its operations and work towards building one million unmanned charging points in the country within 10 years. The company, which was founded in 2018 by Kartikey Hariyani and Pavan Bakeri, had raised an undisclosed amount from Mumbai Angels in May 2020.

Bengaluru-based emobility giant Ola Electric is currently on the lookout for 100 acres of unencumbered land to build the world’s largest e-scooter facility as the company plans to launch its electric two-wheeler models globally soon.

The new car sale in Germany fell by 3.6% to 274,300 in October compared to the same in last year. Electric cars accounted for 8.4% of new car registrations. Combined with hybrid, the share of non-fossil-fuel cars increased to 17.5%.

Swedish automotive giant Volvo Cars announced that it will make investment in increasing its capabilities of designing and developing electric motors in-house. This move will “allow engineers to make further gains in terms of energy efficiency and overall performance.”